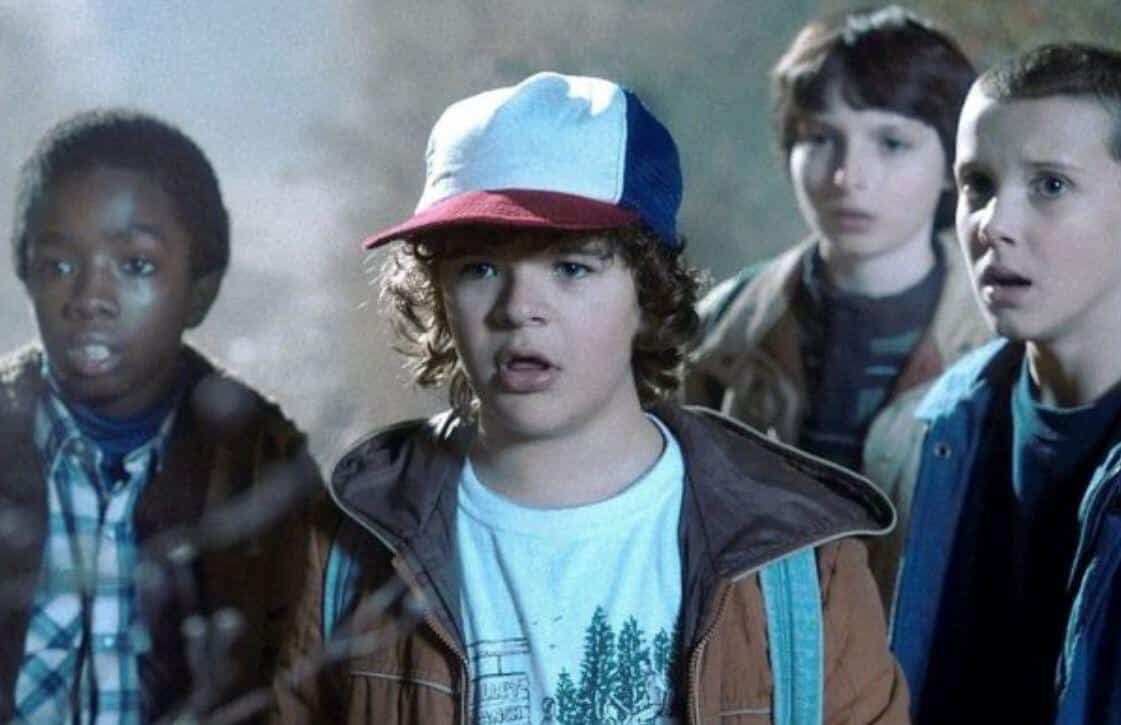 It should go without saying that the Netflix Original Series Stranger Things is one of the most popular shows to premiere in recent years. Every season has been incredibly popular with audiences and helped popularize the concept of binge watching. Obviously this means every upcoming season is pretty anticipated, which makes it all the more painful to see that production of season 4 for Stranger Things has been delayed due to the Coronavirus pandemic. Nevertheless, that hasn’t stopped the hype – and actor Joe Keery who plays Steve Harrington has had some pretty good things to say about Stranger Things Season 4 and just how scary it’ll be.

According to Keery, who was recently interviewed by Total Film, fans can expect that Stranger Things Season 4 will be incredibly scary. In fact, he believes that it’ll be even scarier than past seasons of the hit Netflix series. Here’s what Joe Keery had to say:

“Oh man, it’s pretty amazing – the Duffer brothers have really done it again. I think that this year – and I know I say this every single year – but this is definitely going to be a lot scarier than prior years because last year was pretty dark.“

Those are definitely some interesting words from star Joe Keery, especially if this new season really is as dark as he insists it is.

Hopefully we’ll find out more about Stranger Things Season 4 soon, and hopefully production will be able to resume just as fast. After all, these seasons usually have enough time between them without the Coronavirus pandemic putting a stop to filming. With that said, maybe it’ll give the filmmakers some additional time to make sure that Stranger Things Season 4 is definitely as scary as they intend to make it. It’ll certainly be a nice way to revisit the series while keeping things fresh.

Until then, fans can stay tuned to ScreenGeek for any new updates on the upcoming fourth season for Netflix’s hit series Stranger Things.