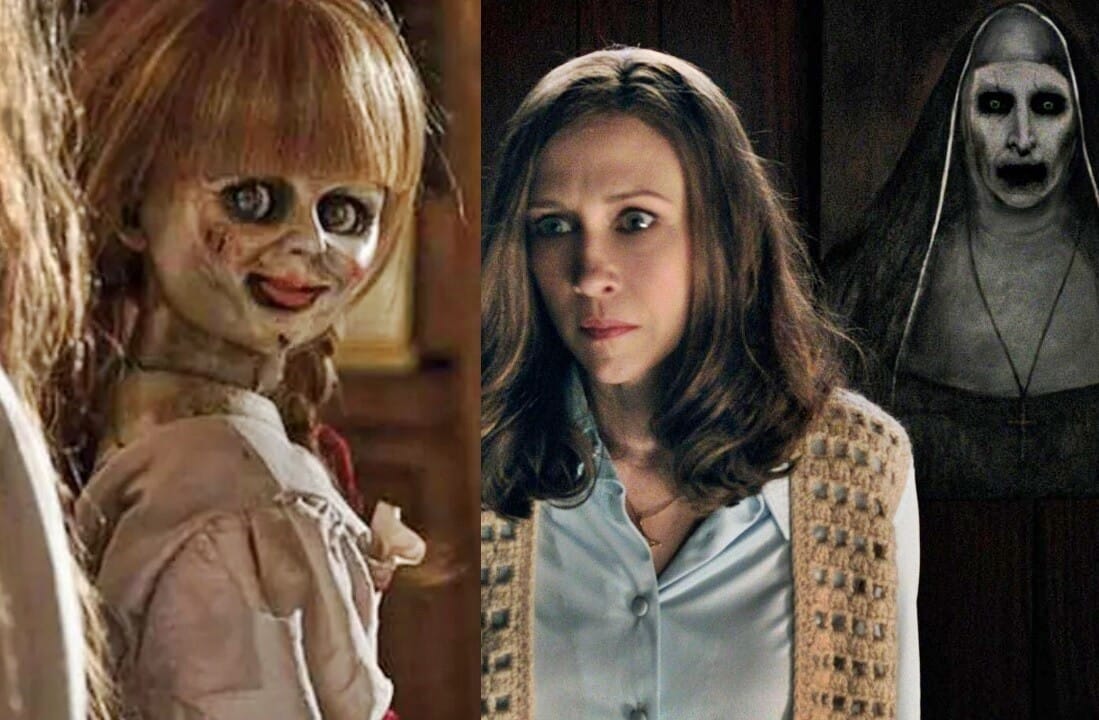 One of the biggest horror franchises around originated in 2013 with the release of The Conjuring. The James Wan-directed horror movie took inspiration from the case files of Ed and Lorraine Warren, two real life paranormal investigators which were apparently the perfect subject for a major Hollywood motion picture. As you likely know, The Conjuring went on to become a massive theatrical and home video success, spawning a huge fanbase and instantly launched itself into pop culture icon status. The result of this is that The Conjuring was followed with not only several sequels, but a variety of spin-offs as well. But what exactly is the correct chronological order to watch The Conjuring and its follow-ups?

And there you have it, in case you wanted to brush up on the Conjuring franchise in its correct chronological order while we wait for the release of The Conjuring: The Devil Made Me Do It. Of course, with the current Coronavirus pandemic going on, it’s unclear if the film will actually meet its scheduled September 11, 2020 release date. For the time being, however, that should also be plenty of time to catch up on the preceding movies if you haven’t already.

As a bonus, The Curse of La Llorona director Michael Chaves will be going behind the camera this round instead of James Wan – so perhaps fans should pay extra close attention to that particular entry for an idea of what’s in store.

Until the actual release of The Conjuring: The Devil Made Me Do It, however, fans can stay tuned to ScreenGeek for any and all updates on the Conjuring franchise as we have them.

Some Are Trying To Get Robert Downey Jr. “Cancelled” For His ‘Tropic Thunder’ Role
Sony Gives Their Spider-Man Movie Universe An Official Title
Advertisement
To Top