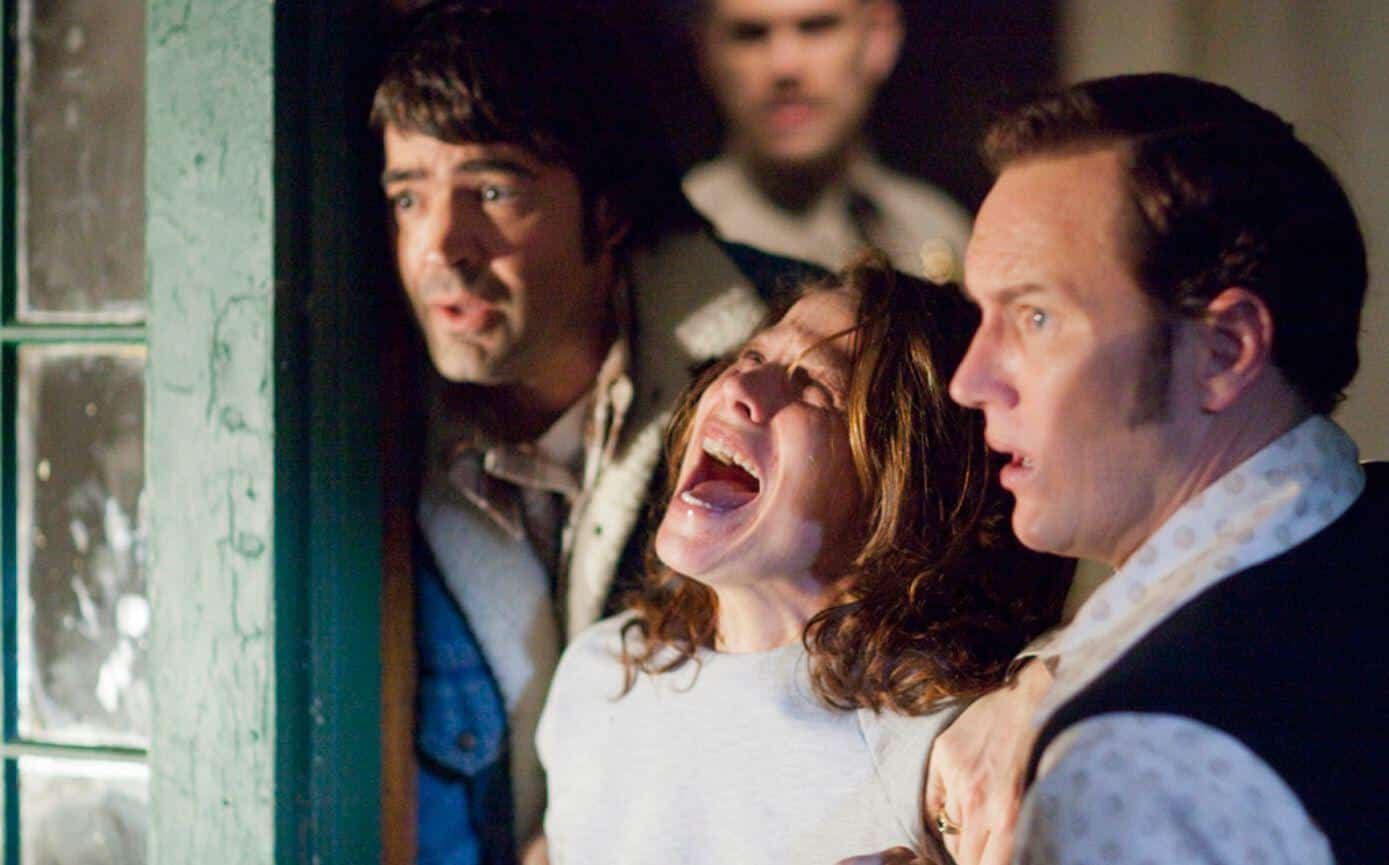 As horror fans know, James Wan’s 2013 horror film The Conjuring is very much based on a true story. As not only were Ed and Lorraine Warren real life paranormal investigators, but the family depicted in the incredibly popular horror movie was based on a real group of people that claimed to be haunted.

As The Conjuring goes, it follows a family in 1971 that wind up moving into a Rhode Island farmhouse – Roger and Carolyn Perron, and their children Andrea, Nancy, Christine, Cindy, and April. Unfortunately for the family, they were ultimately haunted by a spirit in the farmhouse named Bathsheba. Obviously, with such a disturbing setup being considered a “true story” by the movie, fans were even more drawn to James Wan’s horror flick. But what about the actual true story?

It turns out that there was a real life Roger and Carolyn Perron, and they did indeed purchase a Rhode Island farmhouse. The seller left the location’s history a secret and simply suggested leaving the lights on at night. Apparently the oldest daughter, Andrea Perron, immediately felt something was off.

Apparently at night, while Andrea slept in her very own bedroom, her four sisters would all come rushing in at night afraid. Cindy would usually repeat to Andrea that “there are seven dead soldiers in the walls.”

The family continued living there for a decade with strange happenings occurring constantly, many of which the Warrens would investigate. In fact, they reportedly performed an exorcism on Carolyn which forced her to levitate and begin speaking in tongues according to Andrea. By 1980, however, they sold the house and moved away.

Now the farmhouse currently belongs to Cory and Jennifer Heinzen, who have expressed their desires to see the house opened to the public for their own paranormal explorations. It’s certainly come a long way since the initial stories which surrounded the location, but they’ll forever be immortalized with The Conjuring and the true story it supposedly tells.