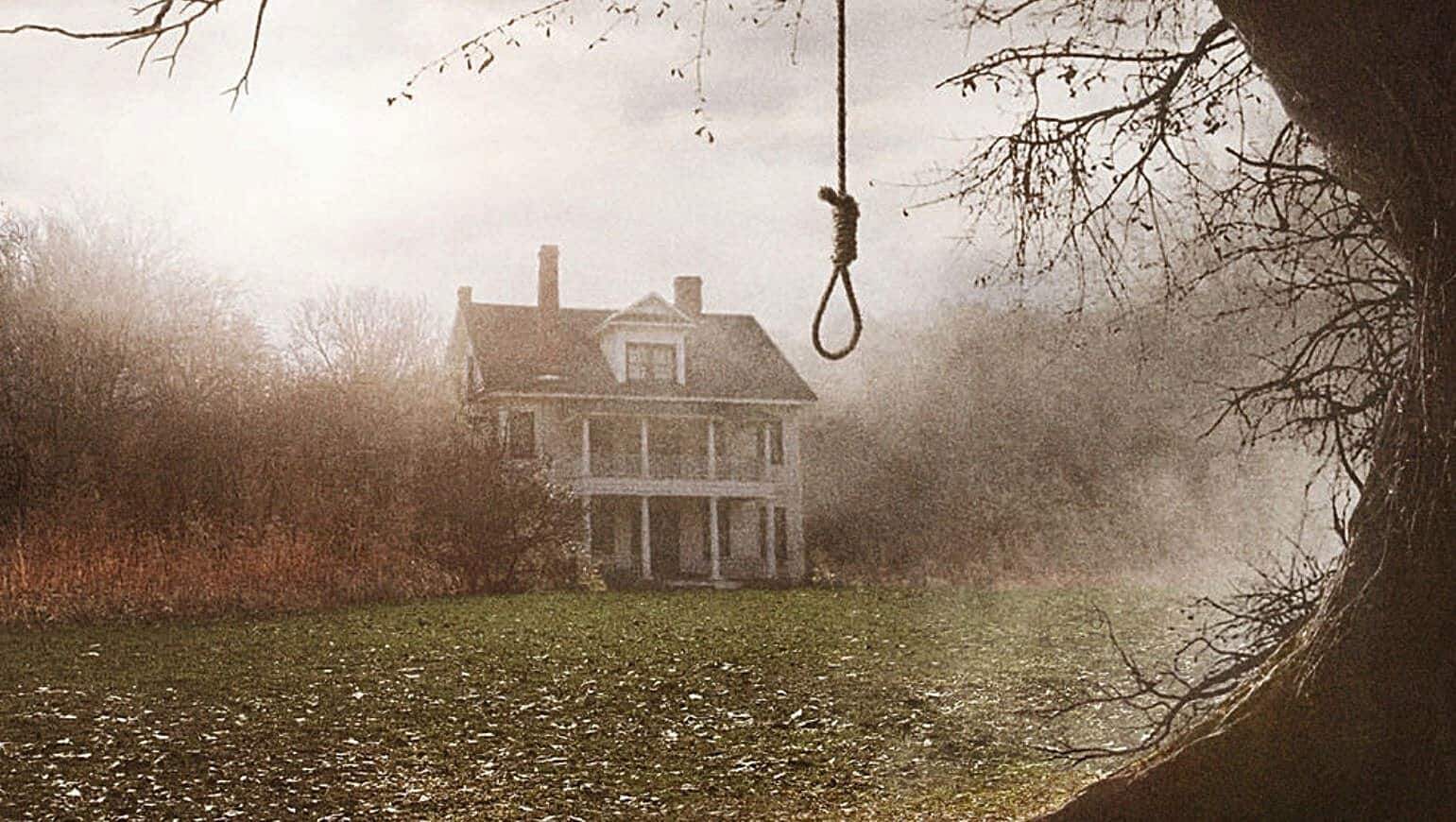 The Conjuring has been one of the more iconic horror films in recent years, no doubt partially because of the true events that the film was inspired by. In fact, the house featured in the movie was based on an actual house located in Rhode Island. It was recently purchased by Cory and Jennifer Heinzen, and according to the two, they say it legitimately is haunted. It’s similar to when the real-life Warrens first investigated the house.

They bought the farmhouse, otherwise known as the Old Arnold estate, in June of 2019. And although the two insist the house is flooded with supernatural activity, the two have also said they’re able to deal with the situation because they’re trained paranormal investigators.

Cory has explained that they’ve witnessed “doors opening, footsteps and knocks.” It also appears that he “a hard time staying there by myself. I don’t have the feeling of anything evil, (but) it’s very busy. You can tell there’s a lot of things going on …”

Whether supernatural or not, the Conjuring house has had an allegedly lengthy history across eight different generations. The violent history includes alleged accounts of drowning, murder, and hanging for several unfortunate victims.

While The Conjuring was based on the particular events which followed the Perron family, it’s interesting to know that paranormal investigators still believe the house is haunted even today. It makes The Conjuring seem just a little more relevant even if it does focus on a story from decades ago.

It’s also worth noting that the Heinzen duo recently announced that they’d be opening the house up to tours from the public. As Cory and his wife Jennifer previously revealed:

“I’ve always been fascinated with the Warrens,” Heinzen said. “It’s just like a piece of paranormal history, this house.”

“This whole journey has been both scary — for many reasons other than paranormal — and exciting all at once. I love that we have the opportunity to share the home with others.”

‘Avengers: Endgame’ Plot Hole With Captain America And Thor Has Been Solved
‘The Mighty Ducks’ Reboot Series In Development For Disney Plus
Advertisement
To Top