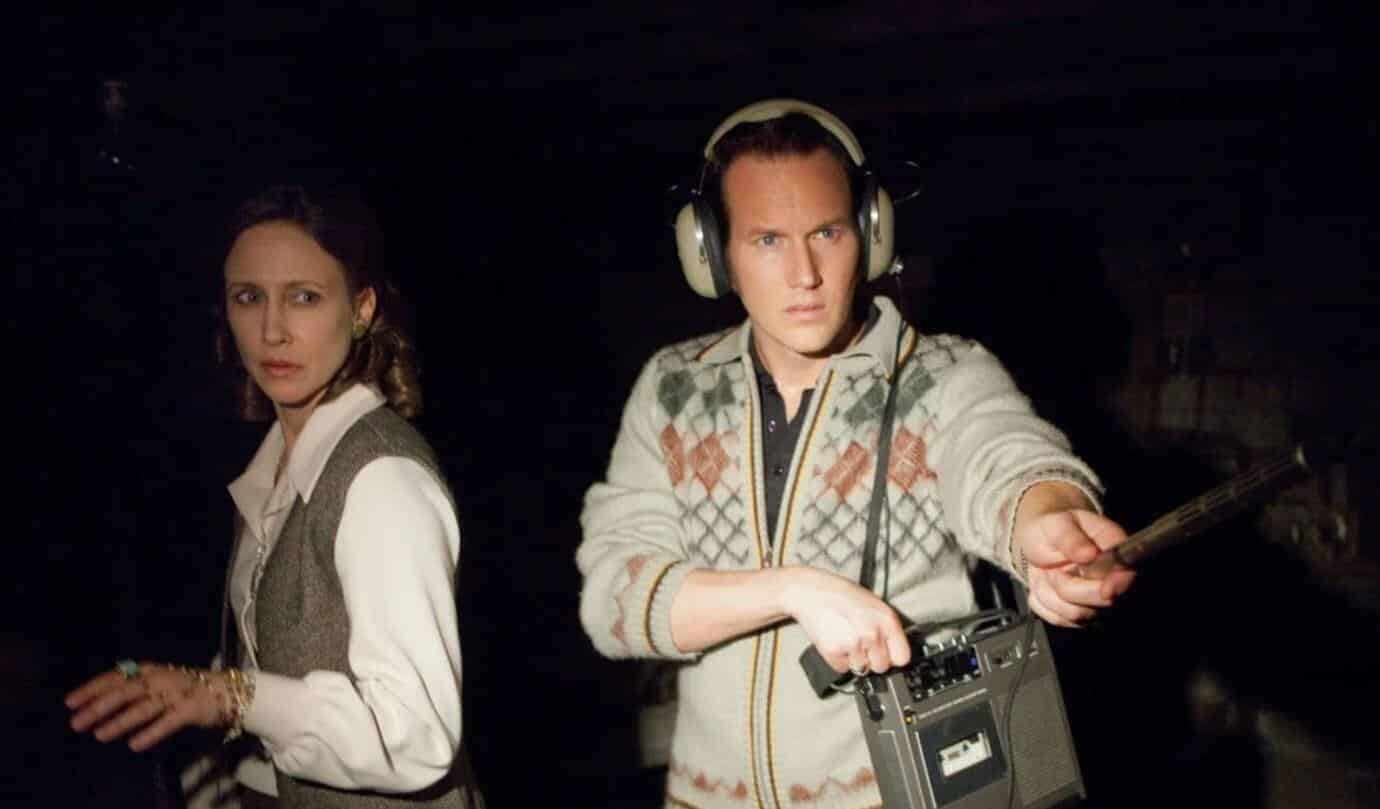 The Conjuring was an unexpected success when it hit theaters in 2013, and horror fans have eaten up every sequel and continuation released ever since. It’s clear that there’s demand for massive new horror franchises – and now The Conjuring writers Chad and Carey Hayes are offering up what they consider the next big horror franchise which will be inspired by LaLaurie Mansion.

It turns out the series will be directly inspired by LaLaurie Mansion, which is widely considered to be one of the most haunted locations known worldwide.

“Despite there being no public access inside the property since 1932 (for a reason!), thousands of people travel to New Orleans each year just to get a roadside glimpse of the notorious home,” the press release explains. “It has captured the imagination and curiosity of everyone who’s heard its disturbing story.

“The stories will unfold in multiple installments covering the history of the house from recent horrific events of modern day all the way back to the terrifying origins of the house’s history and its crazed owner, Madame Delphine LaLaurie.

“Though well known in popular culture the infamous Madame LaLaurie has never been given the detailed, extensive deep dive that this film has planned, including the exclusive right to the home itself.

“The house and property’s haunting has been made infamous thanks to Madame LaLaurie, a New Orleans socialite and serial killer who tortured and murdered enslaved persons in the house. On the outside, she was the center of attention – beautiful, wealthy, and famous in the town, and known for throwing extravagant parties. Unknown to most, her house had secret rooms and passages where horrific nightmares came to life.

“In 1834, an enslaved person chained to the stove set the house on fire, fearing her fate would end on the third floor of the house, where many of the victims would be led to never return. Firefighters discovered the horrors in the hidden rooms on the third floor and Madame LaLaurie fled the city, never to be seen again.

“Being one of the most active paranormal sites in the world, the public has no access to the house, nor are there any tours inside the premise. However, Faster Horse partner, Michael Whalen, purchased and owns this house.

The Hayes Brothers are entertaining the idea of writing the first draft in the house, and the production intends to shoot some of the film on-site as well, including an extensive amount of behind-the-scenes footage, giving the public an intimate look into the terrifying house that has captured the attention of many.

“We love writing films in which we get to tell true stories – incorporating moments that people can look up and discover did in fact happen. With the LaLaurie House we get to do exactly that… there is a wealth of documentation of a very dark and frightening past of true events. Not to mention that after spending some time there, what we personally experienced was truly unnerving. We haven’t been this excited about a project since the Conjuring!”

The film about LaLaurie Mansion is set to shoot sometime next year in 2020. An interesting bit of trivia – Nicolas Cage once owned the mansion.

Continue Reading
You may also like...
Related Topics:Horror, LaLaurie Mansion, The Conjuring