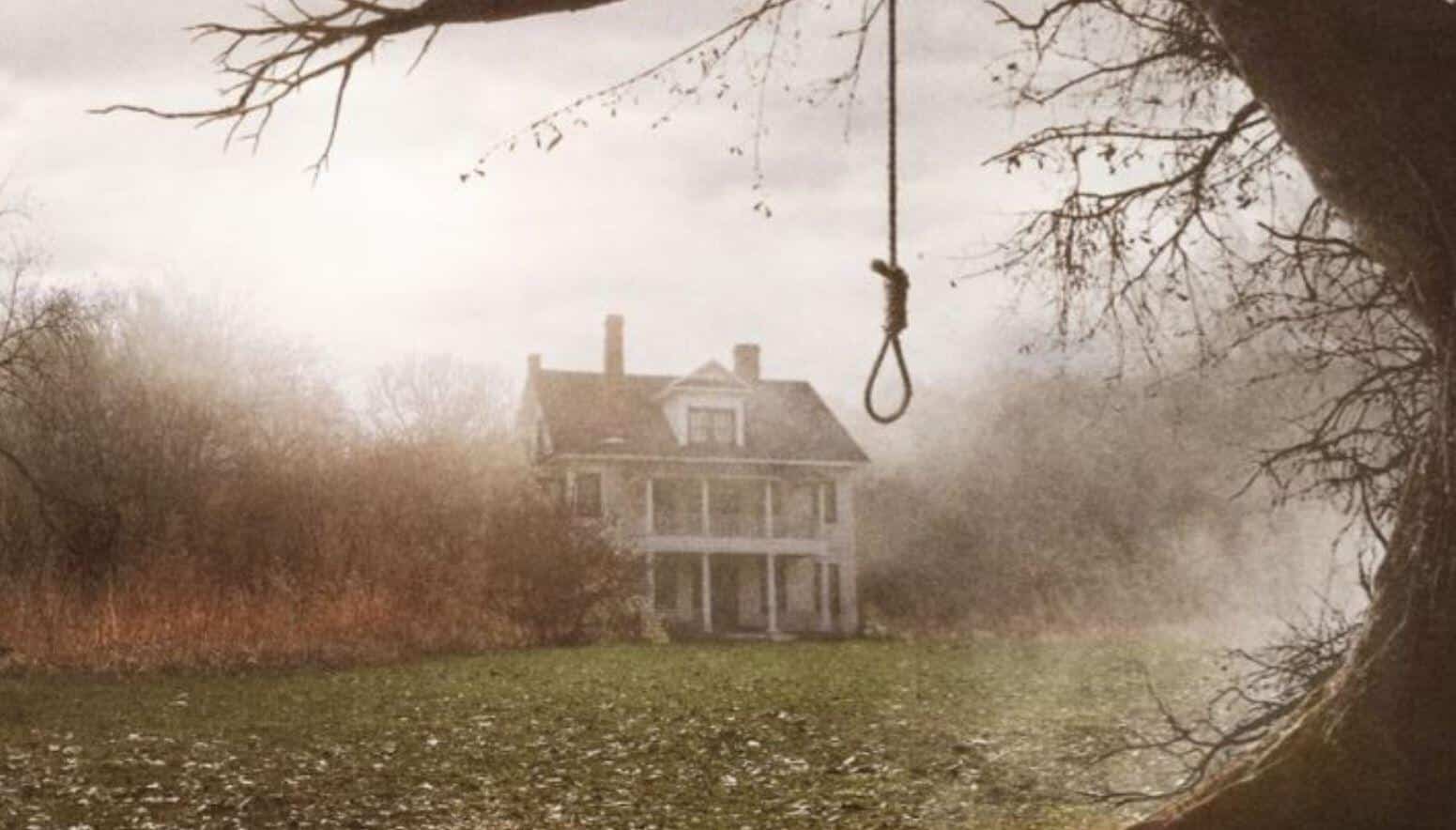 Although the franchise has branched out into more fantastic efforts in recent years, The Conjuring was very much based on allegedly true case files from paranormal investigators Ed and Lorraine Warren. The two had investigated a Rhode Island farmhouse which was owned by the Perron family in 1971. The farmhouse was supposedly haunted by a woman named Bathsheba Sherman.

Now its latest residents, a couple who recently bought it, (Cory and Jennifer Heinzen) claim that the farmhouse is indeed still haunted, and that they intend to open the house up to the public.

More specifically, “They hope to fix it up, preserve and tell its history, and open it up to visitors and investigators later this year.”

“We had doors opening, footsteps and knocks,” Cory Heinzen told the outlet. “I’ve had a hard time staying there by myself. I don’t have the feeling of anything evil, (but) it’s very busy. You can tell there’s a lot of things going on in the house. I’ve always been fascinated with the Warrens. It’s just like a piece of paranormal history, this house.”

“We immediately fell in love with it,” he added.

“Eight-and-a-half acres, a river in the back and a pond, it’s so serene down there. Never mind the story behind the house, it’s a beautiful home.”

“I’ve always been fascinated with the Warrens,” Heinzen said. “It’s just like a piece of paranormal history, this house.”

“This whole journey has been both scary — for many reasons other than paranormal — and exciting all at once. I love that we have the opportunity to share the home with others.”

It’ll definitely be an interesting location for fans of the paranormal and The Conjuring to visit, whether true or not – it should be a sight to see. It’s also nice seeing the owners being open to horror fans, considering the previous tenant actually sued Warner Bros. for perceiving their house as haunted and motivating fans to explore the property.

How do you feel about the iconic farmhouse which inspired The Conjuring being used as a location for tourists and fans to explore? Would you spend the night there? Let us know in the comments section down below!

Mysterio Twist In ‘Spider-Man: Far From Home’ Was Originally Much Different
‘Avengers: Endgame’ Theory Suggests That Old Captain America Could Have Been MCU’s Stan Lee
Advertisement
Advertisement
To Top