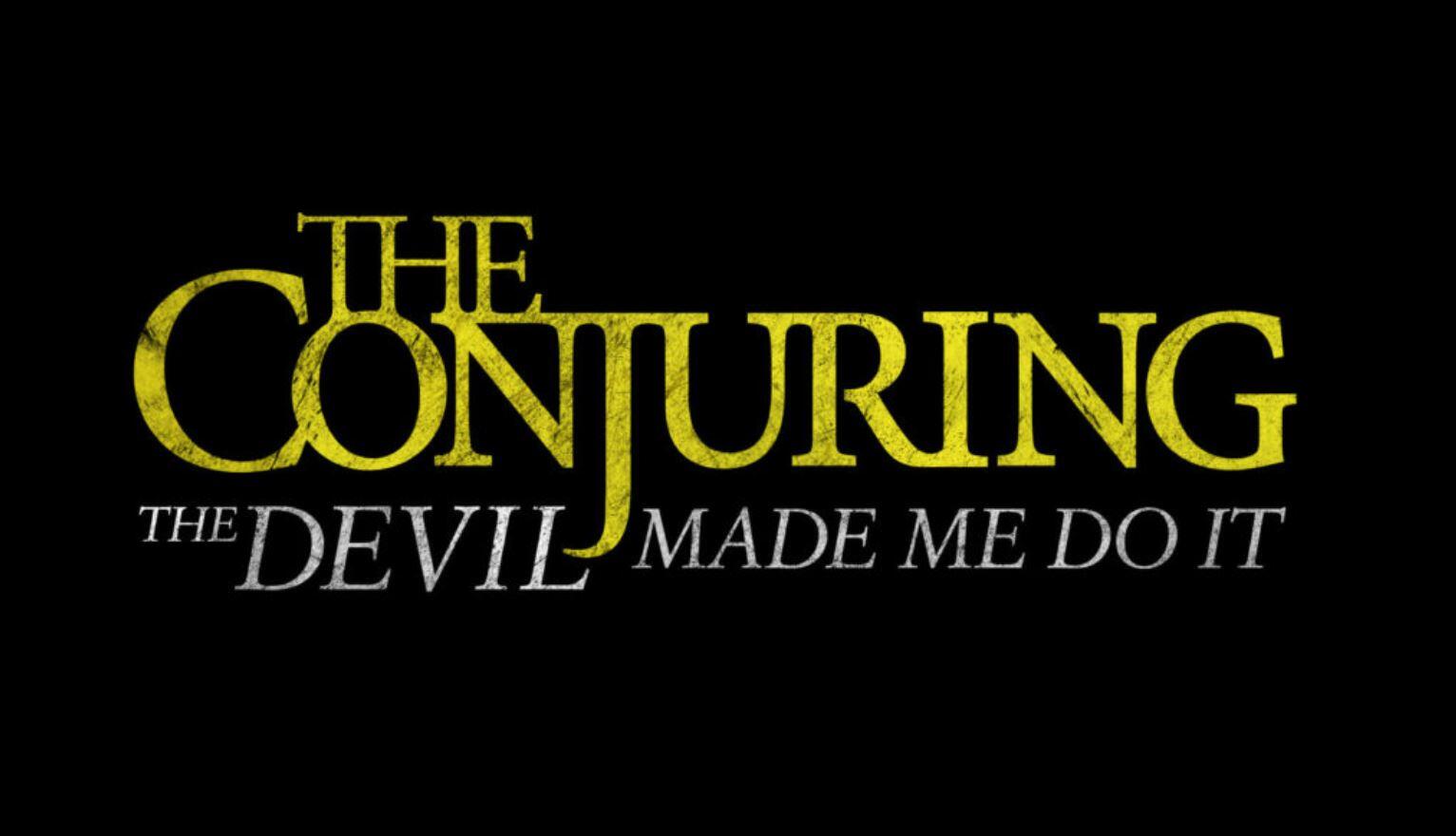 The Conjuring 3 title has finally been unveiled by New Line Cinema for the next installment in the ever-growing Conjuring franchise. The new movie, previously known as The Conjuring 3, will now have the title The Conjuring: The Devil Made Me Do It, which although a little lengthy is an appropriate enough subtitle considering the film’s plot.

The Conjuring: The Devil Made Me Do It – only in theaters September 2020. #TheConjuring pic.twitter.com/zrRJ0ua5ZZ

“The Devil Made Me Do It reveals a chilling story of terror, murder and unknown evil that shocked even experienced real-life paranormal investigators Ed and Lorraine Warren. One of the most sensational cases from their files, it starts with a fight for the soul of a young boy, then takes them beyond anything they’d ever seen before, to mark the first time in U.S. history that a murder suspect would claim demonic possession as a defense.”

Hopefully the plot will live up to fans’ expectations. After all, while this may only be the second main sequel to The Conjuring – it’s still the seventh movie in the overall franchise. There’s a lot of hit or miss material in the series for most fans, so we will see if this lives up to the quality of The Conjuring and The Conjuring 2. Although James Wan is only producing this time around, so it’ll be interesting to see how that will also effect the film.

The new film was directed by Michael Chaves, who previously directed The Curse of La Llorona.

Patrick Wilson and Vera Farmiga will be returning as main characters Ed and Lorraine Warren, with Ruairi O’Connor, Sarah Catherine Hook, and Julian Hilliard being added to the cast.

The Conjuring: The Devil Made Me Do It will hit theaters on September 11, 2020.

What do you think of the new title for The Conjuring 3, The Conjuring: The Devil Made Me Do It? Are you excited to see the new sequel? Let us know your thoughts in the comments section down below!