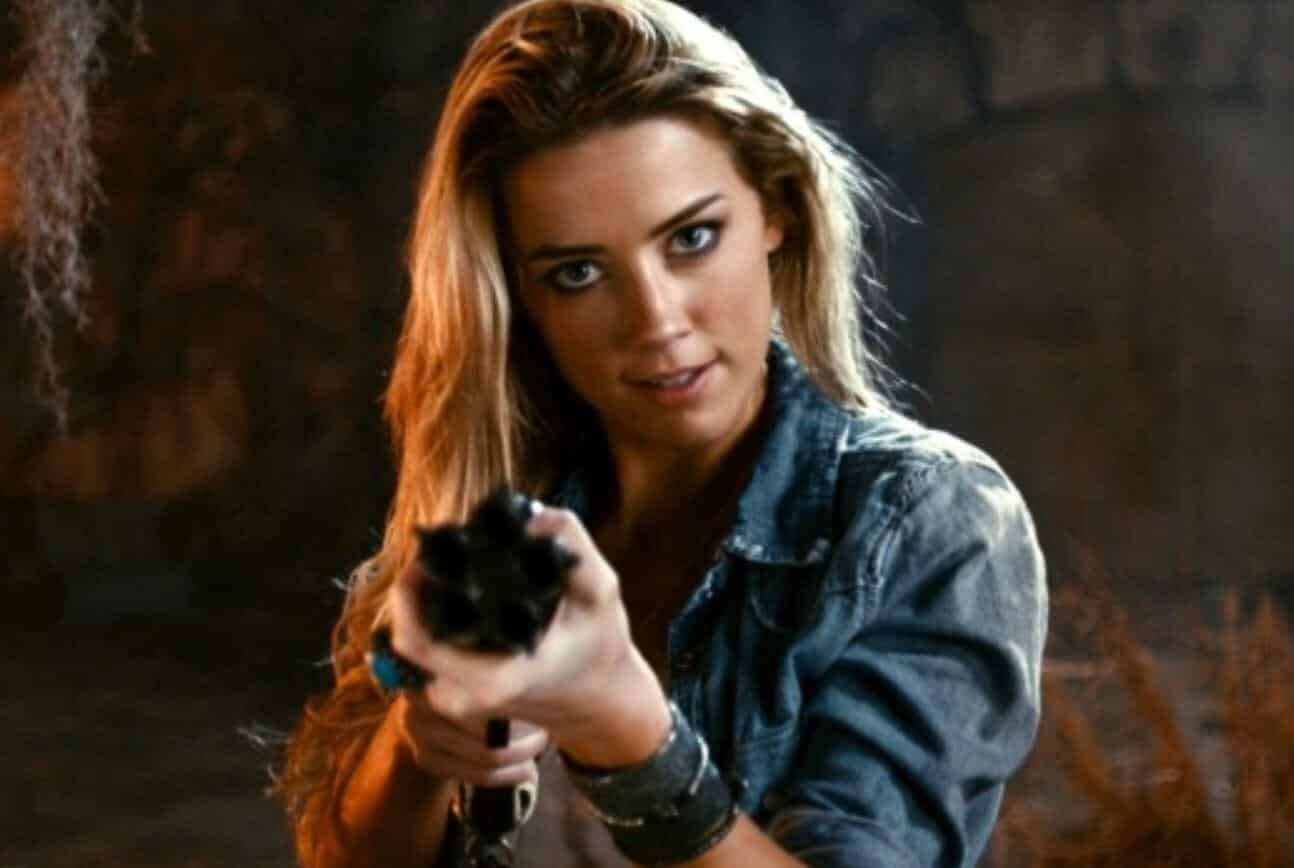 One of the biggest celebrity clashes in Hollywood right now is the series of lawsuits following the divorce between actor Johnny Depp and his ex-wife actress Amber Heard. These lawsuits included several accusations of domestic abuse, and Johnny Depp has continued to say that he’s actually been the victim. He’s insisted several times that Amber Heard has physically and verbally abused him, something she’s admitted in voice recordings, and now Johnny Depp’s friend Josh Richman has added to the battle. He said that Amber Heard was using a bloody-looking Kleenex to say that she’d gotten a bloody nose from Johnny Depp. But according to Richman, the Kleenex wasn’t covered in blood but rather red nail polish.

Here’s a portion of what Richman had to say in a deposition taken by The Blast regarding Amber Heard and her alleged attempt at faking a bloody nose:

“We, and certainly I knew from Johnny that prior to the wedding that on a night they had an argument, Johnny recounted to me, Amber went into the bathroom, and came out with a Kleenex with red on it, saying he had given her a bloody nose. But after the incident, he retrieved the Kleenex, which he says he still has to this day. Amber had placed red nail polish on the Kleenex.”

He continued to explain that he along with many other of Depp’s friends simply did not seem to trust Amber Heard.

“The general view of his friends, which I shared although we hardly knew the full details then, were that Amber Heard emotionally abused and tormented Johnny, cut him away from his real friends, and was emotionally cruel to him. He always seemed to live in fear of how she would act if he ever tried to break up with her. His family, friends, and I always felt he succumbed to Amber’s demand that he marry her for this reason among others like it.”

Of course, it’s difficult to say for sure what really happened as these are only alleged events claimed by Josh Richman. But these claims definitely do line up with what many other individuals associated with both Depp and even Heard have stated. Of course, the case will likely continue to take many more twists and turns over the coming months.