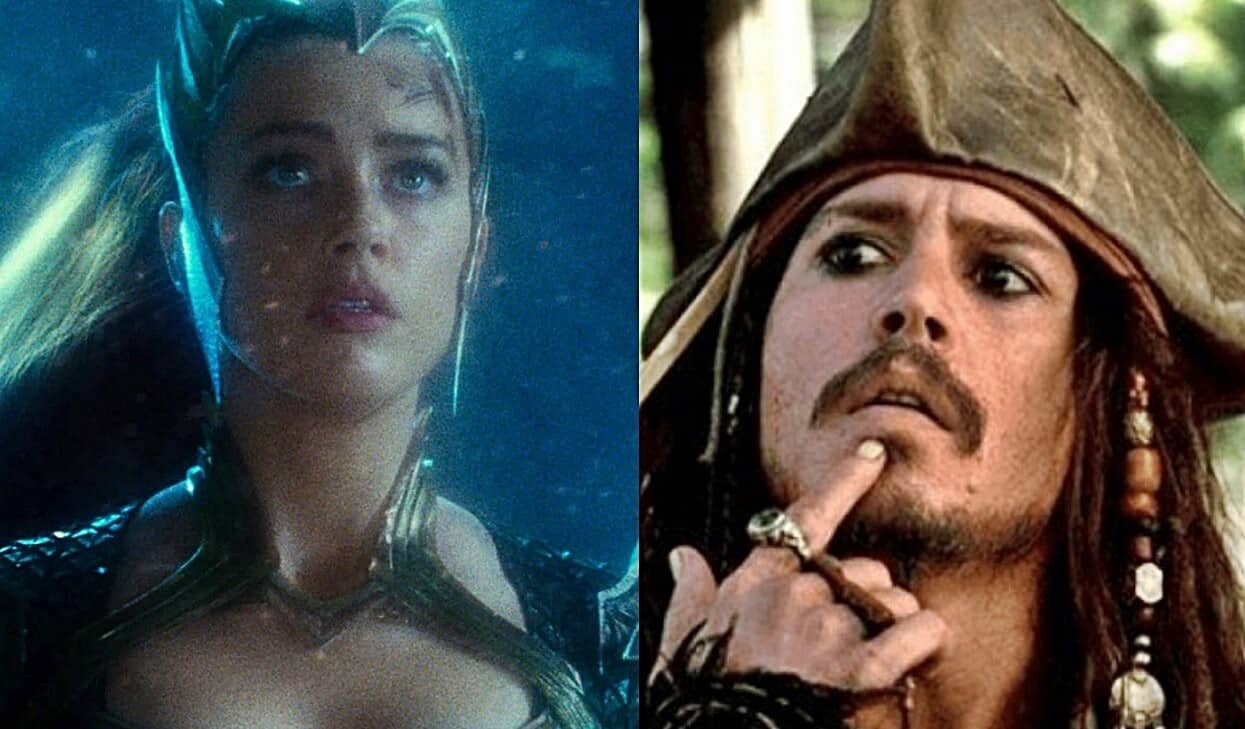 In another fascinating update from the ever growing lawsuit between actor Johnny Depp and his ex-wife actress Amber Heard, it looks like Amber Heard might actually end up in prison after she allegedly faked her injuries.

If you don’t already know the story, Amber Heard initially sued her ex-husband Johnny Depp after claiming he had physically and verbally abused her throughout their short time married to one another. The case took another shocking turn after Johnny Depp sued her back with a defamation lawsuit, stating that he was the one actually being physically and verbally abused and that her claims have cost him.

Obviously this is a pretty massive lawsuit, and as revealed by the International Business Times, Amber Heard could very easily be sent to prison if she is found guilty for having allegedly falsified evidence against Depp. The potential falsified evidence that Amber Heard presented was when she stated she had two black eyes the night before appearing on The Late Late Show with James Corden years ago in 2015.

The counterpoint appeared when a court document revealed that Amber Heard’s own stylist, Samantha McMillen, stated that it didn’t appear Heard had any bruises.

“Throughout the day of December 16, 2015, I could see clearly that Amber Heard did not have any visible marks, bruises, cuts, or injuries to her face or any other part of her bod.”

This is certainly going to be one amazing lawsuit by the time all is said and done. At the moment, things continue to be looking bad for Amber Heard, as Johnny Depp continues to find support in his defamation lawsuit against her. It will really be fascinating to see how things turn out for Amber Heard, and what possibilities the evidence being allegedly falsified could bring up in the future for the lawsuit against her. There’s no telling what else could potentially come out of it, but when we find out – we’ll be sure to bring it to you.