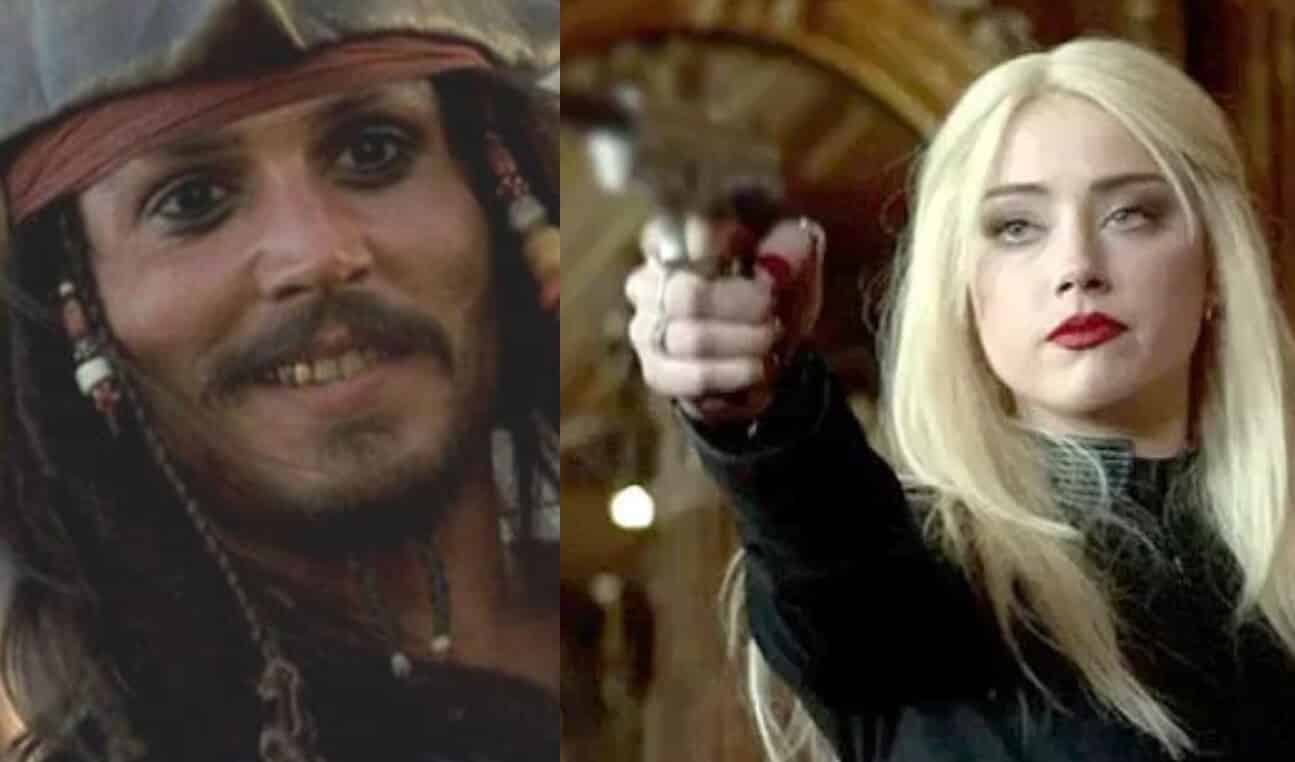 The ongoing lawsuit between star Johnny Depp and his ex-wife actress Amber Heard has apparently taken another interesting turn after Heard attempted to dig up some kind of dirt against Depp. Amber Heard’s legal team apparently hired a private investigator – Paul Barresi – to locate individuals that had been emotionally or physically abused by Johnny Depp so that Heard could get them as witnesses in court.

However, according to DailyMail, it appears that everyone contacted by private investigator Paul Barresi had only nice things to say about Johnny Depp. If anything, there were actually complaints from them about Amber Heard.

Paul Barresi started his investigation by tracing Johnny Depp’s connections all the way back to when he co-owned the Viper Room in the 1990’s. He ended up meeting with over 100 individuals that had all worked with Depp over the past 30 years. And not a single one of them had anything negative to say.

Here’s how Barresi explained his investigation to DailyMail:

“Amber’s lawyers contacted me and said you’re the right man for this job, that’s how they brought me in. She was emotionally spent and battered and tormented – it was a volatile relationship,” Barresi began.

“I went to the US, France, Italy, Britain, everywhere that Johnny Depp roamed, everywhere he walked, I couldn’t find one instance, or at least an admitted one, where he was physically abusive to a woman, smacked or beaten around, he’s like an angel. Not one who said a deprecating thing.

“I interviewed dozens of people, who knew him going as far back as three decades ago, and nobody had one bad thing to say about him. In fact, they couldn’t say enough about his ever flowing outpouring of generosity and tender heart.”

Meanwhile one of Amber Heard’s spokespersons tried stating that “Mr Barresi hasn’t been involved with Ms Heard’s team since he was let go last year, and his account is entirely inconsistent with the testimony of multiple witnesses.”

Private investigator Paul Barresi even provided DailyMail with several of the positive comments made about Johnny Depp:

“Jane Galli, head of the make up department on City Of Lies had nothing but praise for Depp. She had worked with him in the past on Public Enemy and Pirates. She said: ‘He’s a real sweetie.’”

“City of Lies director Brad Furman told me Johnny was a true professional and wonderful human being in every sense of the word and assistant director Paul Silver told me although Johnny was not always on time, held up the shoot sometimes, he was a professional and always delivered.”

“I asked Silver whether Depp ever lost his cool, Silver said: ‘’All artists have a temper.’”

However, Barresi still came up with some statements not from Depp but the people around him that were not exactly as positive. In fact, one statement which apparently came from Johnny Depp’s tattooist and friend of 30 years, Jonathan Shaw. Here’s what Shaw had told Barresi:

“The only thing I would be willing to help that gold digging w***e do is help load the gun she wanted to use to blow her f**king brains out.”

“I have to say that the people around Depp are more volatile, even his lawyer Adam Waldman, who is like a bulldog, and called me a ‘’bag man.’”

It’s apparently this verbal abuse that Depp’s associates used against Heard that really pushed her over the edge.

“That was why Amber’s frustrations grew. I don’t think there’s much difference between verbal and physical abuse, it does equal harm.

“I wanted to stress the point that over the years based on people I spoke with close to Depp, he is without question proven himself a man who is generous to a fault. Dating as far back as the mid-nineties, he’s covered legal costs, medical bills and even paid rent for his friends.

“The irony is they appear to have undying loyalty to him, but I’m not entirely convinced they are his friends.”

While Paul Barresi found a few bizarre comments about Heard from Depp’s friends, albeit no specific dirt against Depp, he did mention one interesting loose end going back to when Depp co-owned the Viper Room.

The Viper Room was co-owned by Johnny Depp and his now ex-business partner Anthony Fox. Apparently Fox had at one time accused Depp and several of his associates that they’d been defrauding his share of the club’s profits away from him. Not long before Fox was preparing to testify, he mysteriously went missing on December 19, 2001.

Anthony Fox’s disappearance is still part of an open investigation to this day, and although he went missing, the case over the Viper Room profits continued. By 2004, Depp simply settled and gave his share of ownership of the Viper Room to Anthony Fox’s daughter, Amanda.

Of course, while Heard seemed personally interested in Anthony Fox’s disappearance, her legal team was not. And thus it seems private investigator Paul Barresi did not succeed in digging up the kind of dirt against Johnny Depp the majority of them were hoping for.