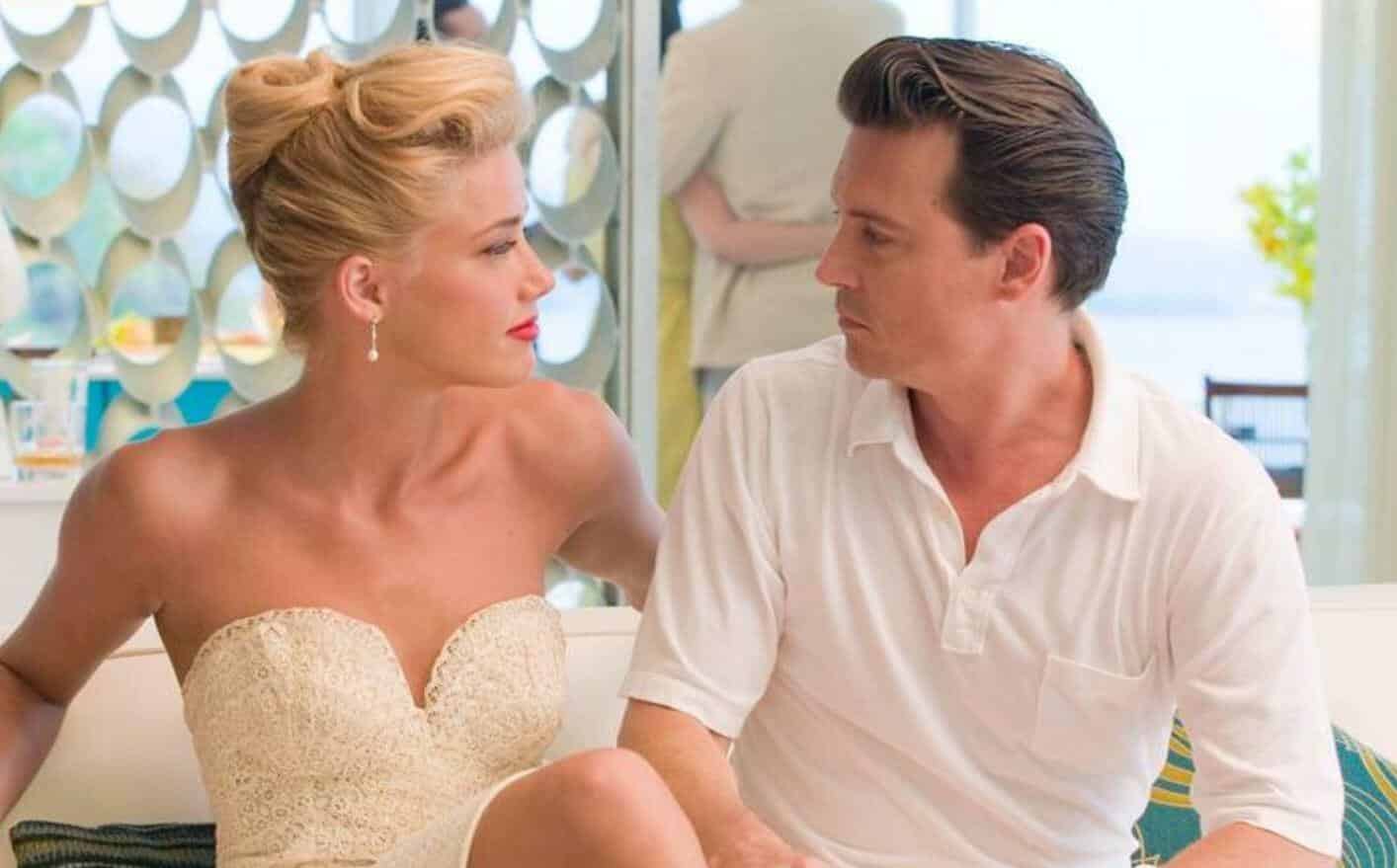 The domestic abuse allegations between star Johnny Depp and his ex-wife actress Amber Heard have only escalated since audio recordings between the two have leaked and gone viral. While things looked bad for Johnny Depp at first, costing him his role as Jack Sparrow in the Pirates of the Caribbean film franchise, things have now turned against Amber Heard. And a new statement from Johnny Depp’s defamation lawsuit may only continue to destroy the reputation of Amber Heard – especially now that Johnny Depp is claiming she allegedly defecated on his bed.

The aforementioned statement was made when Johnny Depp submitted an official declaration to the federal court of Fairfax County, Virginia, regarding an instance between him and ex-wife Amber Heard. Apparently the instance, as revealed in a document, involved Amber Heard being upset with Johnny Depp after he failed to arrive on time for her birthday party, even though he warned her he’d be late due to an important meeting.

Here’s what his document states:

“Among other violent acts, Ms. Heard punched me repeatedly in the face as I lay in bed reading after the party, leaving me with an egg-shaped swelling under my left eye,”

Then, in what Johnny Depp claims their event manager Kevin Murphy called “just a harmless prank,” it appears either Amber Heard or one of her friends defecated on his bed before they left together for Coachella. This occurred the morning after the party following the instance when Amber Heard punched Johnny Depp.

A month after that instance, Johnny Depp returned to their penthouse to collect his things and proceeded to tell Heard that he’d be filing for divorce. It was here that Amber Heard allegedly “went berserk and started screaming,” and called her friend iO Tillett Wright to both mock Johnny Depp and claim that the defecation on his bed was only a figment of his imagination.

At this point Johnny Depp was upset and took her phone, citing “I don’t care. It’s over,” and threw it four feet away from Heard towards the sofa. She responded by yelling “Johnny stop hitting me!” after he simply turned away to walk to the other side of the room.

In this instant one of her friends who had been in the penthouse then came out of hiding and told Johnny: “Don’t do it, stop it, leave her alone.”

As his declaration states:

“I was shocked and immediately denied this absurd allegation because I had neither thrown the phone at her, nor hit her, nor touched her, nor was I physically anywhere near her. Ms. Heard did not know that my two security guards were posted immediately outside the door of the penthouse,”

At this rate, it will make for a very surprising conclusion if and when that happens between Amber Heard and Johnny Depp – and how it will impact their careers.