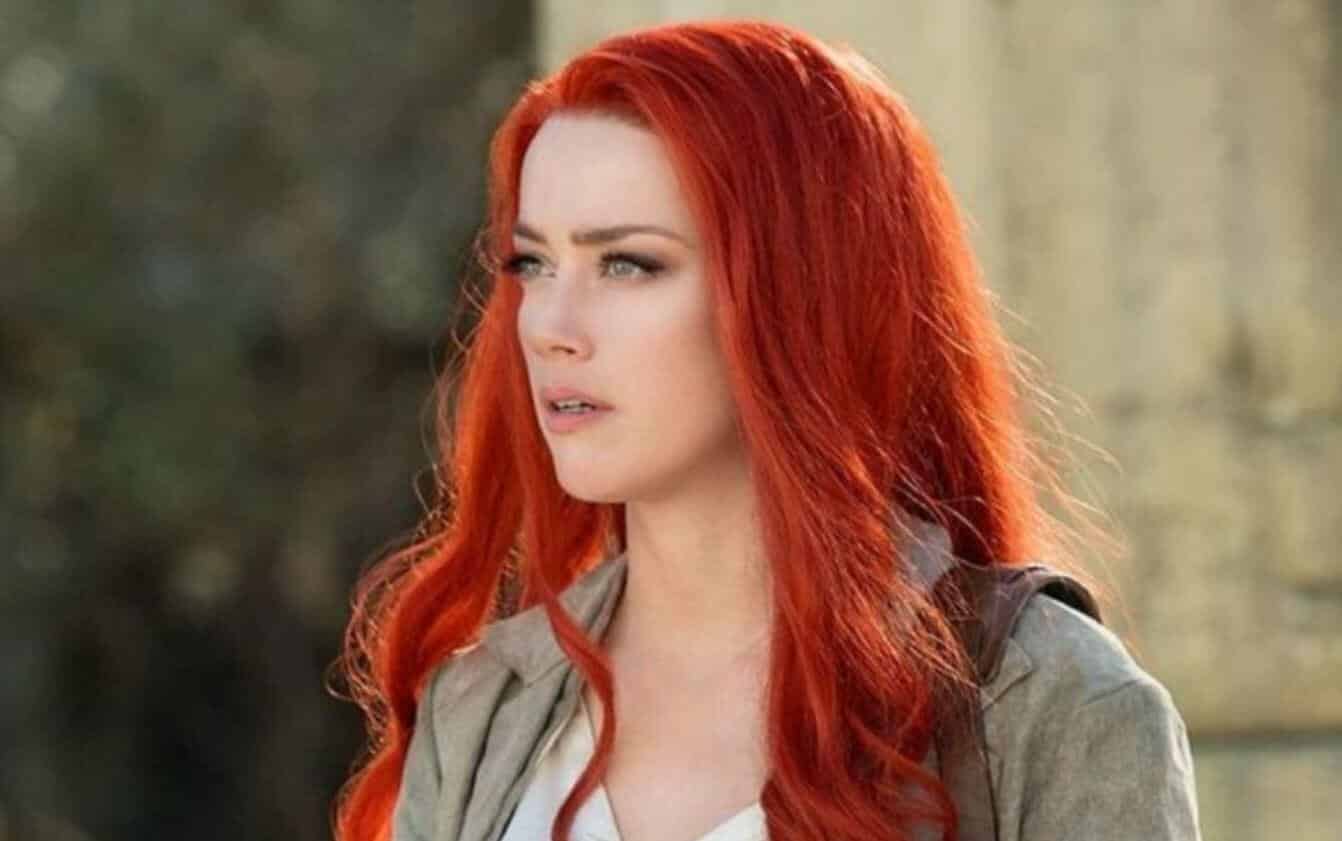 The evolving news about Amber Heard and Johnny Depp’s abusive relationship has dominated the news cycle over the past few years. While it was mainly assumed that Depp acted abusively towards Heard, recent reports and recordings have revealed that Heard was psychical and emotionally abusing Depp, leading to the end of their relationship. Heard’s behavior has led to a lot of criticism from fans, with many trying to boot her out of her current roles and responsibilities for her actions.

Multiple petitions to remove Amber Heard as the spokeswoman of L’Oréal are trending after audiotapes in which the actress allegedly admitted to physically abusing her former husband and actor Johnny Depp surfaced earlier this month.

The petitions — started on Change.org by Hillary Deanna and Federica P — accused the ‘Aquaman’ star of misrepresenting herself and the ‘MeToo’ movement.

They have gone viral on social media, with users ganging up on both Heard and L’Oréal, urging the beauty brand to remove the actress from their ad campaign.

The people also threatened to stop using products from the branded cosmetics line if the company keeps using Heard as the face for promotions.

Considering the legitimate evidence proving Heard’s abuse, it is not a good look for brands like L’Oreal to be paying the actress as an ambassador for their image. These developments have been especially troubling to see since Heard originally acted as one of the major voices behind the #MeToo movement during its prime, with many now accusing her of using that movement as a means of forwarding her career. Either way, my thoughts are with the victims of abusive dynamics.