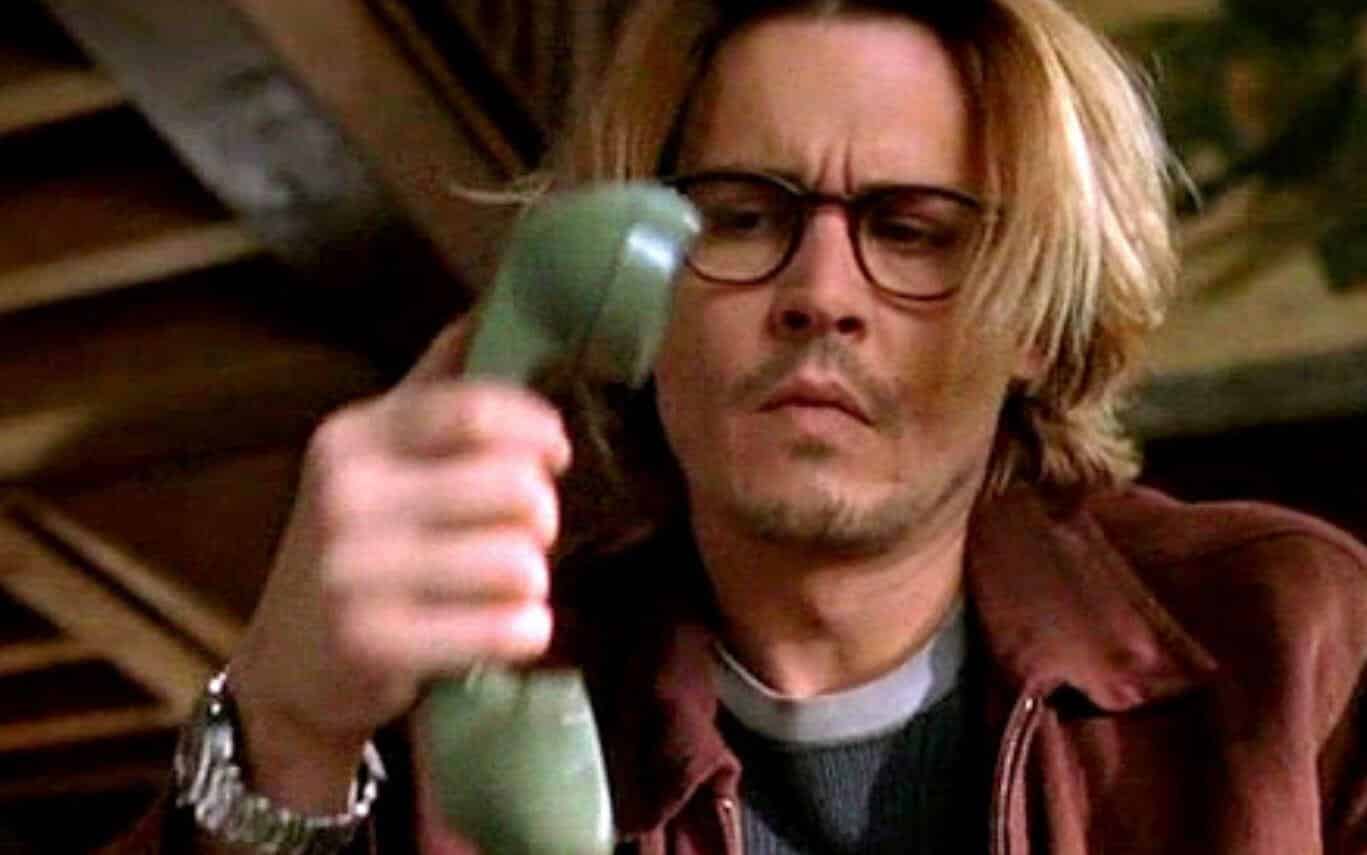 One of the most intense celebrity debacles going on in Hollywood right now is the legal feud between stars Johnny Depp and Amber Heard. The previously married couple ended up divorcing after allegations of domestic abuse were thrown at one another. Now although their comments have gotten the pair tied up in legal issues, it turns out there are some victims which haven’t quite been acknowledged – Johnny Depp’s unfortunate kids.

He explained in an interview with GQ that he doesn’t actually want to say anything negatively towards Amber Heard even though she allegedly abused him.

“To harm someone you love? As a kind of bully? No, it didn’t, it couldn’t even sound like me. So, initially, I just kept my mouth shut, you know? I knew it was going to stick on me and it would get weirder. Keep going, you know? Go nuts. I ain’t going to get into a pissing contest with someone about it. Spit out what you need to spit out and, you know, my attorneys will take care of the rest. I never went out and spoke about the [expletive],” he said.

It was after this that he brought up his children, Lily-Rose and Jack Depp, and explained they were his biggest concern in this current dilemma. As it turns out, when Johnny Depp and Amber Heard got divorced, Depp was forced into paying Amber Heard $7 million, which is money he otherwise would’ve wanted going towards his children.

Johnny Depp’s also explained that it’s been difficult imagining the way his kids must be getting bullied by others that think their father is abusive.

It’s definitely an unfortunate point of view that few have taken into considering when analyzing the case between Johnny Depp and Amber Heard, and after recognizing the pain Depp’s children must be under is enough to hope this thing comes to an end sooner rather than later.