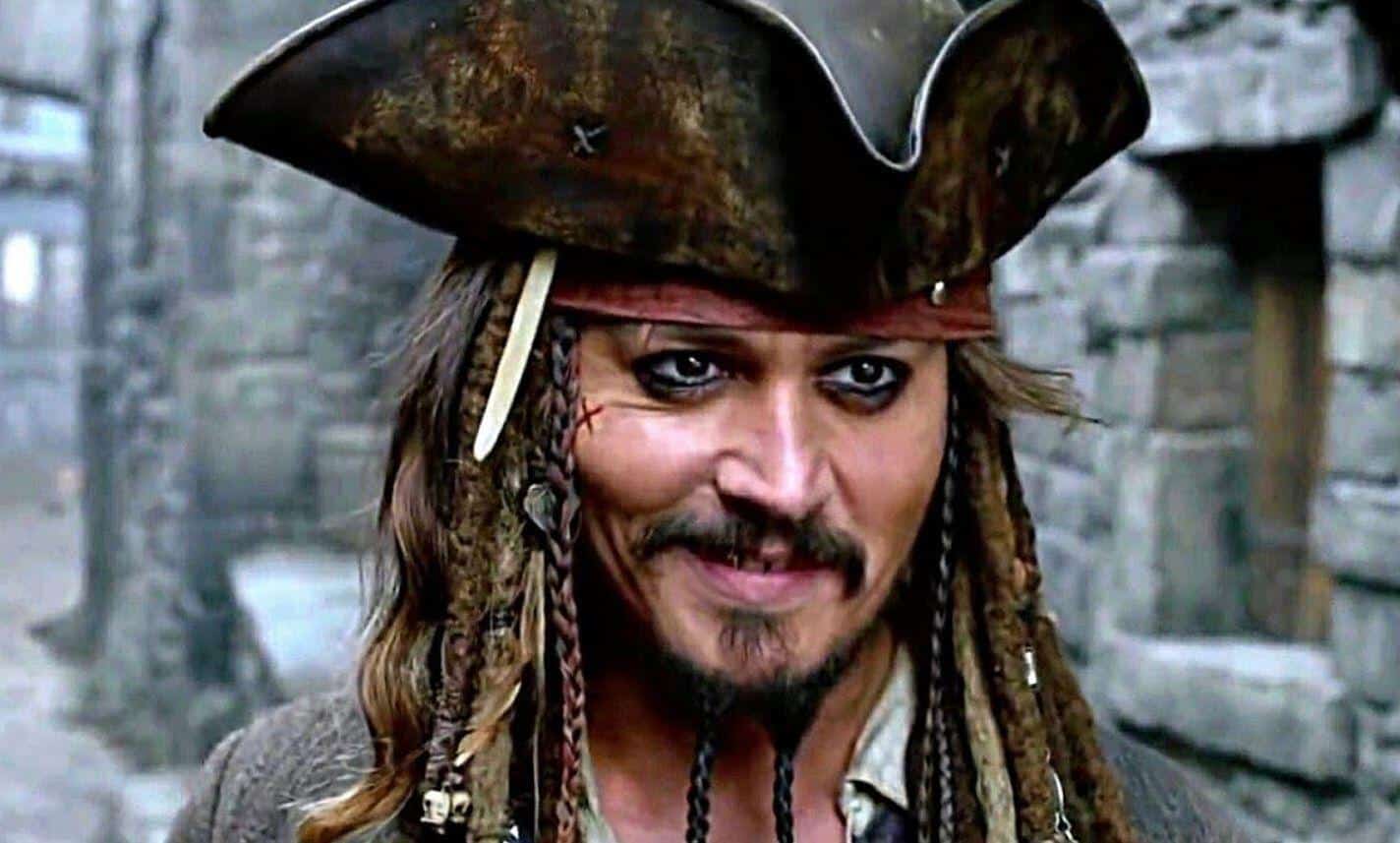 The past few years have been tumultuous for former star actor Johnny Depp, with struggles in his professional and personal life taking place. After assault claims arose around 2017 involving his former wife Amber Heard, many in Hollywood labeled the actor uncastable, going from tentpole blockbusters to straight to VOD projects. Making matters worse is recent developments that showed Heard’s claims to be falsified, with the actress being caught on video admitting to assaulting Depp herself.

With this new update, many longtime Depp fans are coming out to express their desire for the actor to return to his most iconic role, Captain Jack Sparrow in the Pirates of the Caribbean films. To signal this movement, a petition has been started on Change.org demanding that Disney re-casts the actor for future projects. Here is the petition’s mission statement:

Johnny Depp has been out recently as Captain Jack Sparrow. One of the reasons is his personal issues as well.

He has been playing this role since 2003 when we first saw him arriving at the Port Royal in his boat with that epic background music playing.

But can you imagine someone else portraying this instead of him? Or no Jack Sparrow at all?

Disney is rebooting Dead Men Tell No Tales because of its box office but don’t they know that without Johnny Depp or Jack Sparrow  they will sink, they will never be able to reach that horizon they are looking for.

To be honest, it’s a bit disheartening to see a petition like this that completely overlooks the ramifications of the abuse committed towards the actor. As the released video clearly portrayed, the psychical and verbal abuse that occurred towards him has left lasting scars, as it would for any victim of an assault.

I wish Johnny Depp and anyone else recovering from assaults of this nature a healthy and prosperous recovery going forward, as society can not discard the seriousness of these actions.

Continue Reading
You may also like...
Related Topics:Amber Heard, Johnny Depp, Pirates of the Caribbean