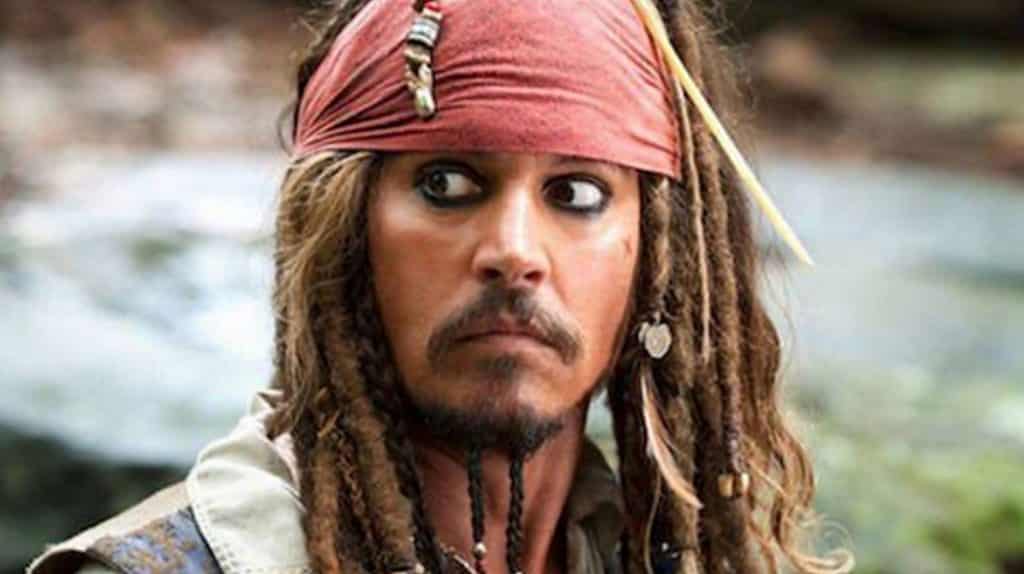 While the Pirates of the Caribbean franchise has made a boatload of money during its course (roughly 4.5 billion worldwide), the franchise is in a real funk. Most of the sequels have been largely uninspired, failing to capture the energy of the original with overworked screenplays and bloated action. The last entry Pirates of the Caribbean: Dead Man Tells No Tale was about as uninspired as you can get, offering little in terms of character and adventure.

According to Deadline, Disney is now considering a complete reboot of the Pirates franchise, as they look to Deadpool screenwriters Rhett Reese and Paul Wernick to potentially write this reboot. It’s unknown at this time whether this reboot will feature characters from the original or not.

After sitting through countless uninspired sequels from this franchise, I am totally in favor of a reboot at this stage if they’re going to continue the franchise. Johnny Depp’s performances have just gotten lazier and more uninspired, with the story constantly trying to find purpose for his buffoon character. It just seems that there isn’t much left to do with Depp as the film’s star, so I would enjoy a more fresh direction.

When speaking about this, screenwriter Stuart Beattie said about Depp:

“I think he’s had a great run. Obviously, he’s made that character his own and it’s become the character he’s most famous for now.”

Personally though, I have my doubts as to whether Disney can pull it off. The Pirates series certainly got tired due to its overlong story, but I don’t think make a slightly different variation of it will make for much positive change. Disney should just give the franchise a few years off, as I think its both the concept and story that have been overextended.

How do you feel about this news? Can you imagine Pirates of the Caribbean without Johnny Depp in it? Be sure to tell us all of your thoughts on this in the comments section down below!

Continue Reading
You may also like...
Related Topics:Disney, Johnny Depp, Pirates of the Caribbean