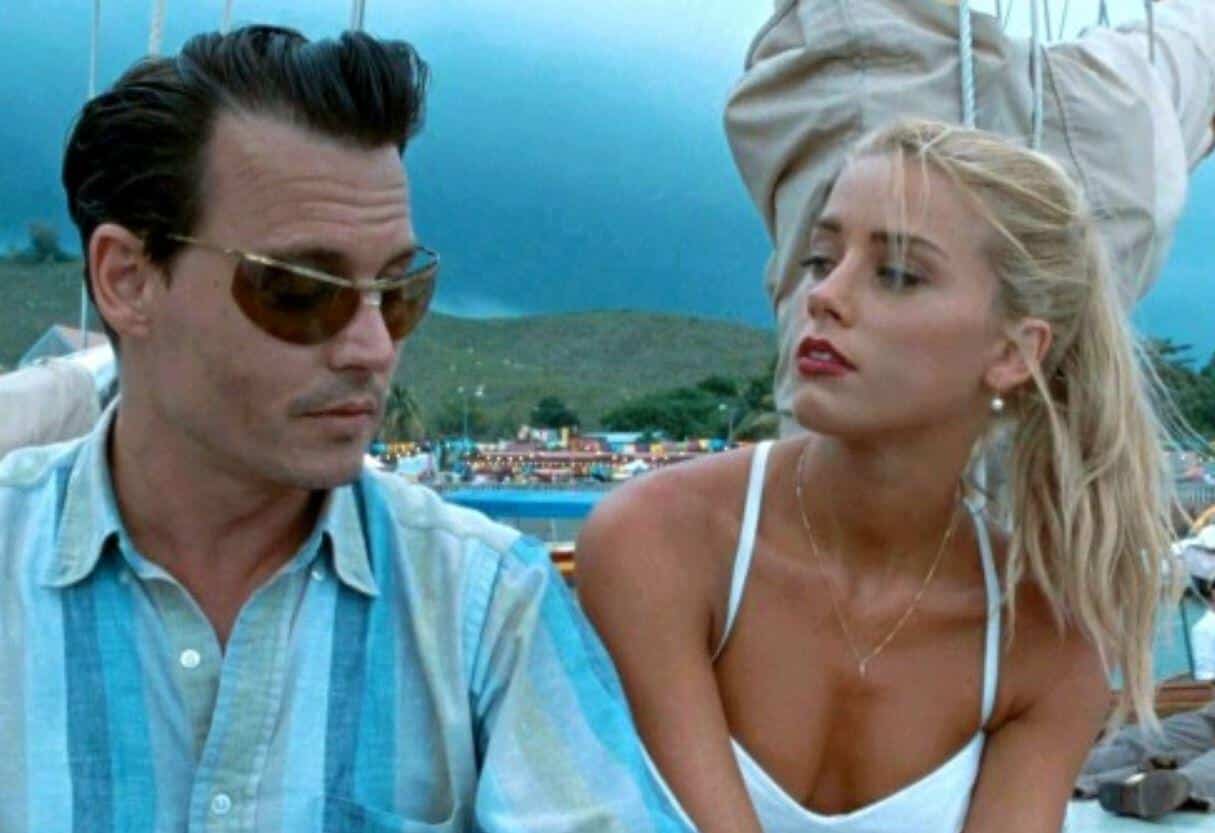 The ongoing lawsuit between star Johnny Depp and his ex-wife actress Amber Heard has continued to reach new levels in court. It appears that Amber Heard’s dismissal attempt against Johnny Depp’s $50 million defamation lawsuit has failed.

Here’s what Fairfax (VA) County Chief Judge Bruce White stated in an opinion letter to lawyers from either side of the legal battle, as taken via Deadline:

“Defendant’s Demurrer is sustained as to the fourth statement listed above, but it is overruled as to the other three statements. […] Further, Defendant’s Plea in Bar regarding the statute of limitations is denied. Counsel shall prepare an Order reflecting the Court’s ruling and forward that Order to the Court for entry.”

It was in her response to this opinion letter that Amber Heard’s lawyer, Roberta Kaplan, gave the following explanation to Deadline regarding the denial of Amber Heard’s dismissal attempt:

“Today’s decision leaves it to a jury to decide the meaning of Ms. Heard’s op-ed and the truth of what she said. As we have said all along, the courts have strong mechanisms in place for determining the truth. Here, we remain confident that Ms. Heard will prevail at trial when the jury is presented with evidence on the question that the Court identified – namely, whether ‘Ms. Heard was abused by Mr. Depp.”

Meanwhile Johnny Depp’s own head lawyer Adam Waldman gave his own response to Deadline following the comments made by Roberta Kaplan. Here’s what Waldman stated:

“Today’s Court ruling speaks for itself. Roberta Kaplan’s suggestion that losing their own motion to dismiss was what they had planned all along also speaks for itself. As for Amber Heard’s mythical ‘evidence’ that Ms. Kaplan confidently cites, we and reality both look forward to seeing it.”

Although the eventual results of the lawsuit will no doubt likely impact one or the other’s acting career, depending on who ends up being guilty, the two stars are currently still moving forward. Johnny Depp is still scheduled to appear in the upcoming third Fantastic Beasts movie, meanwhile Amber Heard is still attached to Aquaman 2 despite several petitions to get her removed.