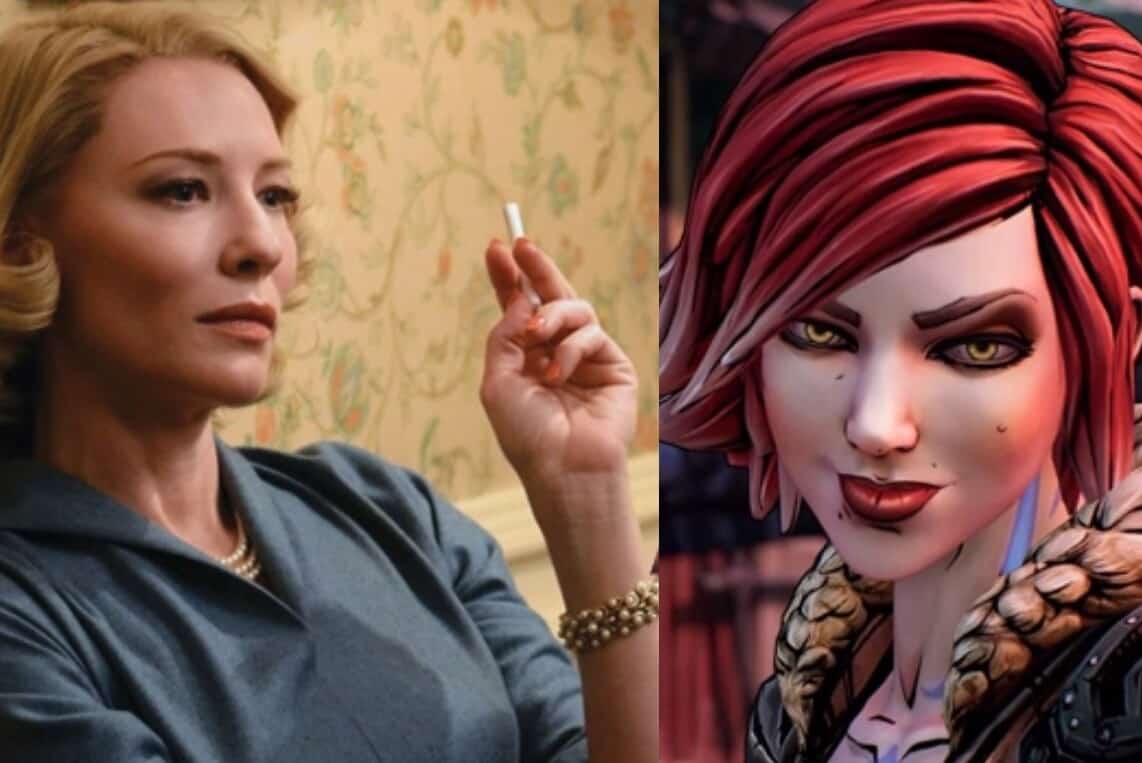 Video game movies have been commonplace since the dawn of gaming, but seldom times have one of these adaptations left a positive impression with audiences. From several horrible, low-budget adaptions from the infamous Uwe Boll to big-budget flops like Assassins Creed, Hollywood’s attempts to profit from these known brands have left audiences unimpressed and diehard fans enraged. Thankfully, the video game movie genre has been trending upward, with Rampage, Detective Pickachu, and the recently-released Sonic the Hedgehog all standing out as surprisingly assured efforts. Director Eli Roth will look to continue the trend with his upcoming Borderlands adaptation.

It appears Roth will have a lot of help by his side, with Deadline reporting that Cate Blanchett is in talks to appear in Borderlands as Lillith, one of the game’s central protagonists. This reunion between the two talents is coming a few years off of the success of The House with Clocks in its Walls, which propelled Roth to this high-profile adaptation. For those of you who haven’t played in the oft-kilter series, here’s a general synopsis:

Borderlands is set in the distant future, in which four “Vault Hunters” travel to the distant planet Pandora to hunt down an alien vault, rumored to contain advanced alien technology. The hunters find themselves battling the local wildlife and bandit population, but ultimately attempt to stop the head of a private corporation army from reaching the vault first.

On paper, this Boderlands adaptation has a lot of promise. Eli Roth’s kinetic visual style is a perfect fit for Borderlands manic charm, with the genre director rarely getting the opportunity to work on a large-scale project that utilizes Roth’s often-times vulgar sensibility. An Oscar-winning actress like Blanchett adds a lot of cache to the project, and it will be exciting to see how this adaptation comes to life on the big screen.

Are you excited about the Borderlands movie? Let us know in the comments!