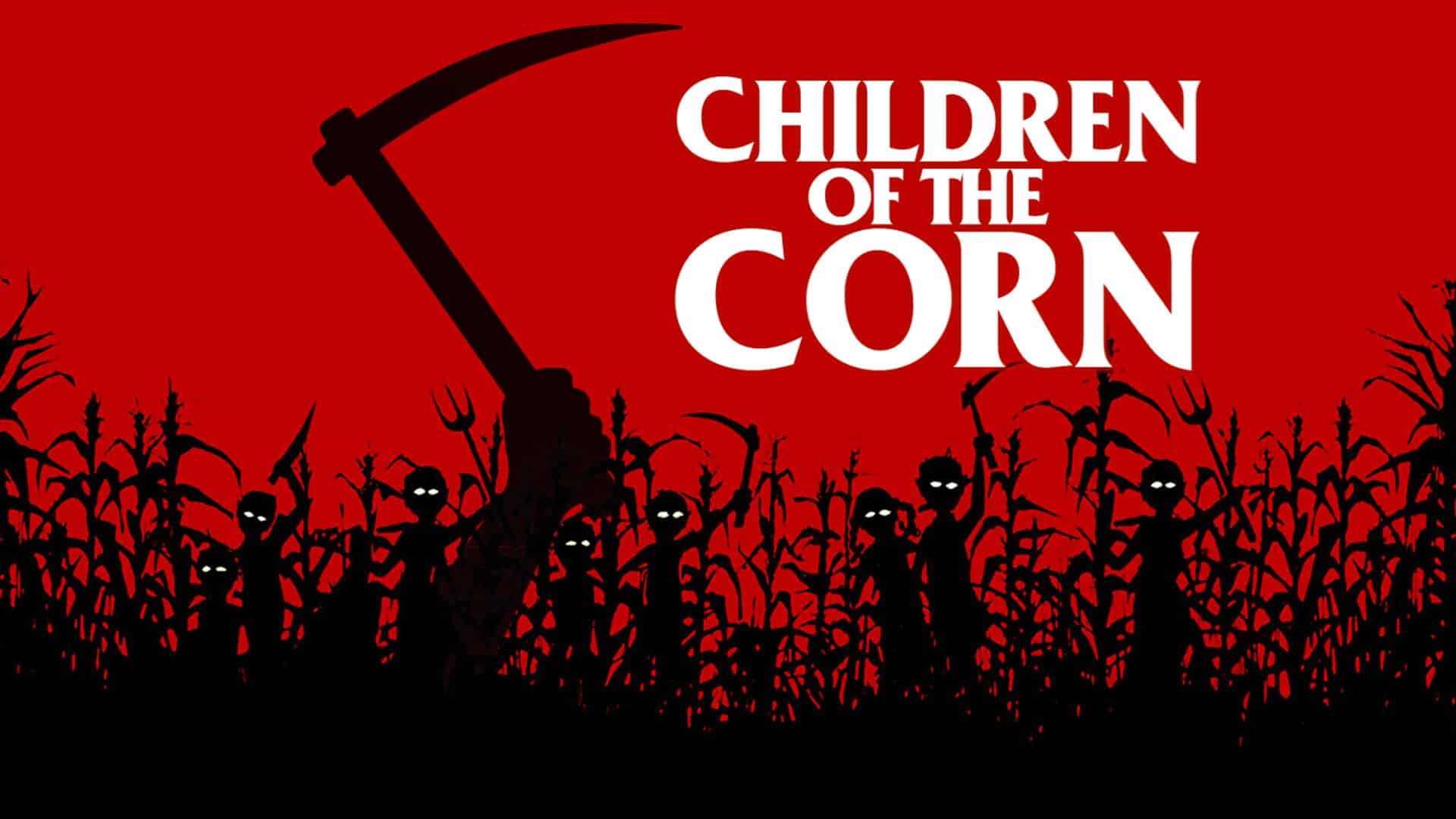 The new film was subtly mentioned in an article from THR titled Shooting During the Pandemic: How Global Producers Have Found New Ways to Work. There wasn’t too much information given other than the movie is being shot in Australia, and that producer Lucas Foster and director Kurt Wimmer are attached to the project. As stated, it appears that this film is a remake of the original movie. And that isn’t exactly a first for the franchise, either. Syfy already released their own remake for Children of the Corn way back in 2009.

As mentioned in the THR article:

“On the outskirts of Sydney, producer Lucas Foster (Ford v Ferrari) and director Kurt Wimmer have managed to quietly continue their shoot on The Children of the Corn, a remake of the 1984 horror classic, despite lockdown measures imposed across Australia on March 23.”

Apparently, “Foster secured an exemption to the general quarantine rules,” based on the way production has been handled for the new Children of the Corn remake. Nevertheless, The Daily Mail was still able to report that police made it to the set regarding complaints that the film production crew didn’t actually respect quarantine guidelines. The team has argued, however, that they have in fact been respecting the guidelines.

Either way, the new Children of the Corn remake is still moving forward for the time being – so it seems that not even the Coronavirus pandemic can stop this little franchise from continuing on. And to think it all started because of a little short story written by Stephen King decades ago.

Continue Reading
You may also like...
Related Topics:Children of the Corn, Coronavirus, Horror, Stephen King