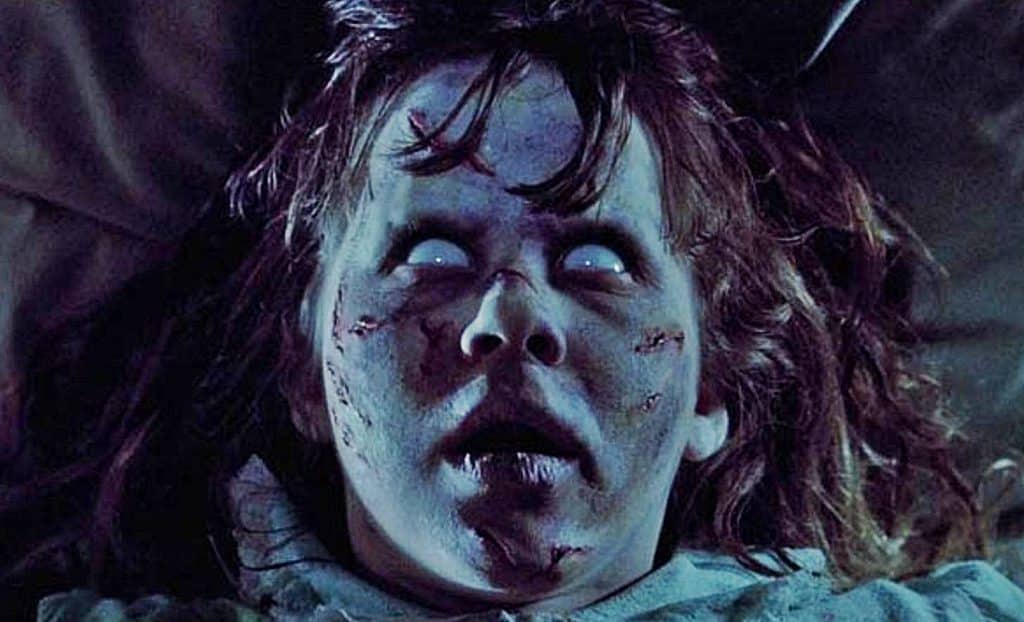 With Halloween coming up, it seems like an appropriate time to celebrate horror and all it’s creepy glory. What better a way than to reminisce over the scariest kids in Horror movies over the years. That’s right, these kids will freak you out so much that you’ll be too scared to open the door to those sweet little trick-or-treaters come Halloween night.

HalloweenCostumes.com have shared this cool infographic that lists some of the best and most evil children to ever feature in horror films. Included are the obvious and well-known like Regan Macneil of The Exorcist, Damien Thorn of The Omen, Michael Myers of Halloween, The Grady Twins of The Shining, Toshia Saeki of The Grudge and Samara Morgan of The Ring.

It also features a few that you might not know, or might have forgotten about. The Bad Seed is the oldest movie mentioned, being released back in 1956. The movie centres around a couple’s seemingly sweet and lovely 8 year old daughter – Rhoda Penmark. Although she may not be as she seems, as her own mother fears that she may be a ruthless killer. Another oldie on the list is David Zellaby of 1960’s Village of the Damned. He is one of many blond haired children conceived at the same time, who all seem to have eerie mind control abilities.

Two additions on the list come from the same movie – Children of the Corn. Released in 1984 and based on a story by the horror maestro Stephen King, it follows a cult of children that believe everyone over the age of 18 must be murdered. Characters included on the list are Isaac Chroner and Malachai Boardman, both of which I would completely agree are two of the creepiest kids to ever hit our screens. Although one of the lesser known and celebrated Stephen King adaptations, Children of the Corn is a genuinely unsettling story with a whole bunch of creepy kids to go with it.

Of course, that’s not the only child birthed by the mind of Stephen King on this list. Gage Creed from 1989’s adaptation of Pet Sematary has a well deserved place, and with recent news of an upcoming remake, it will be interesting to see how it will fair in comparison to the unsettling performance from Miko Hughes.

Who do you think is the scariest kid from a horror movie? Let us know in the comments below!