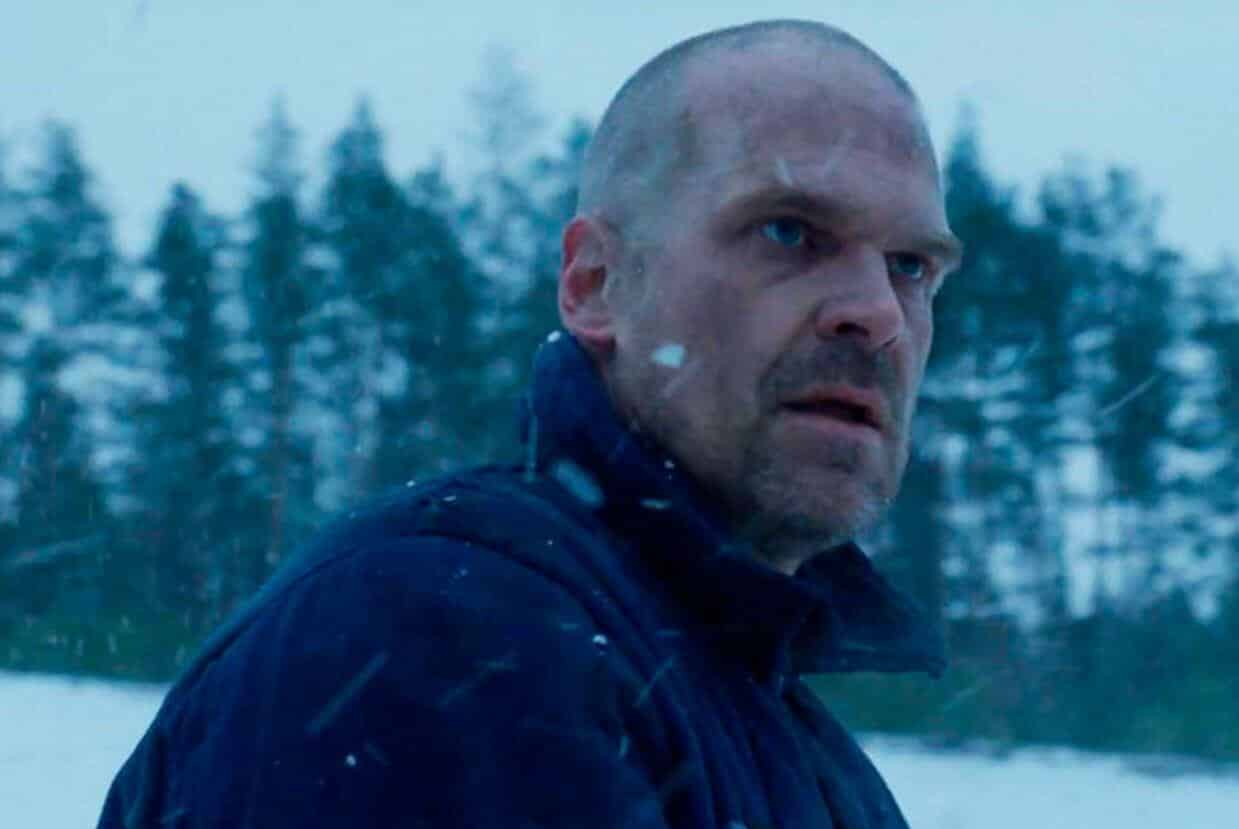 It’s still going to be awhile before we get to finally see Stranger Things Season 4, production on which has since been delayed due to the Coronavirus pandemic. Now while we’ve all been waiting for more information on the upcoming season to be released, Hopper actor David Harbour has brought up an interesting element that fans can look forward to. As it turns out, Stranger Things Season 4 will include something of a major backstory reveal for his character Hopper.

David Harbour mentioned this while speaking at Liverpool Comic Con way back in March, but the video just now popped up via Indiewire. As explained by David Harbour:

“In season two, Eleven goes into the basement of the cabin and there’s five boxes, one of which has Brenner’s stuff from Hawkins Lab, one of which says “Dad,” one of which says “Vietnam.” One says “New York.” So there are these three things that we’ve established in the season that if we don’t pay off, it means that they’re bad writers. And the Duffer brothers are very good writers.

“So I know specifically that in Season 4 we will give you a big, huge reveal about Hopper’s backstory.

“I’m so excited about revealing this aspect of the character,” Harbour added. “It’s one of the things that I’ve known since the first frame of the first shot, and we haven’t expressed it yet. And finally we’re gonna express it in a big way. It’s my favorite thing about him that you guys don’t know about him yet, but it has to do with these backstories of New York, Vietnam, and Dad. And I’m really excited for you guys to know more about that. And it relates, of course, to things he’s doing with Eleven and Joyce and things like that.”

It definitely sounds like Stranger Things Season 4 will be another successful time with fans. First star Joe Keery revealed how scary the new Stranger Things season will be – and now we know from David Harbour how the backstory for his character Hopper will be revealed. Now if only production can get back on track sooner rather than later.

In the meantime, stay tuned to ScreenGeek for more information on Stranger Things as we have it.