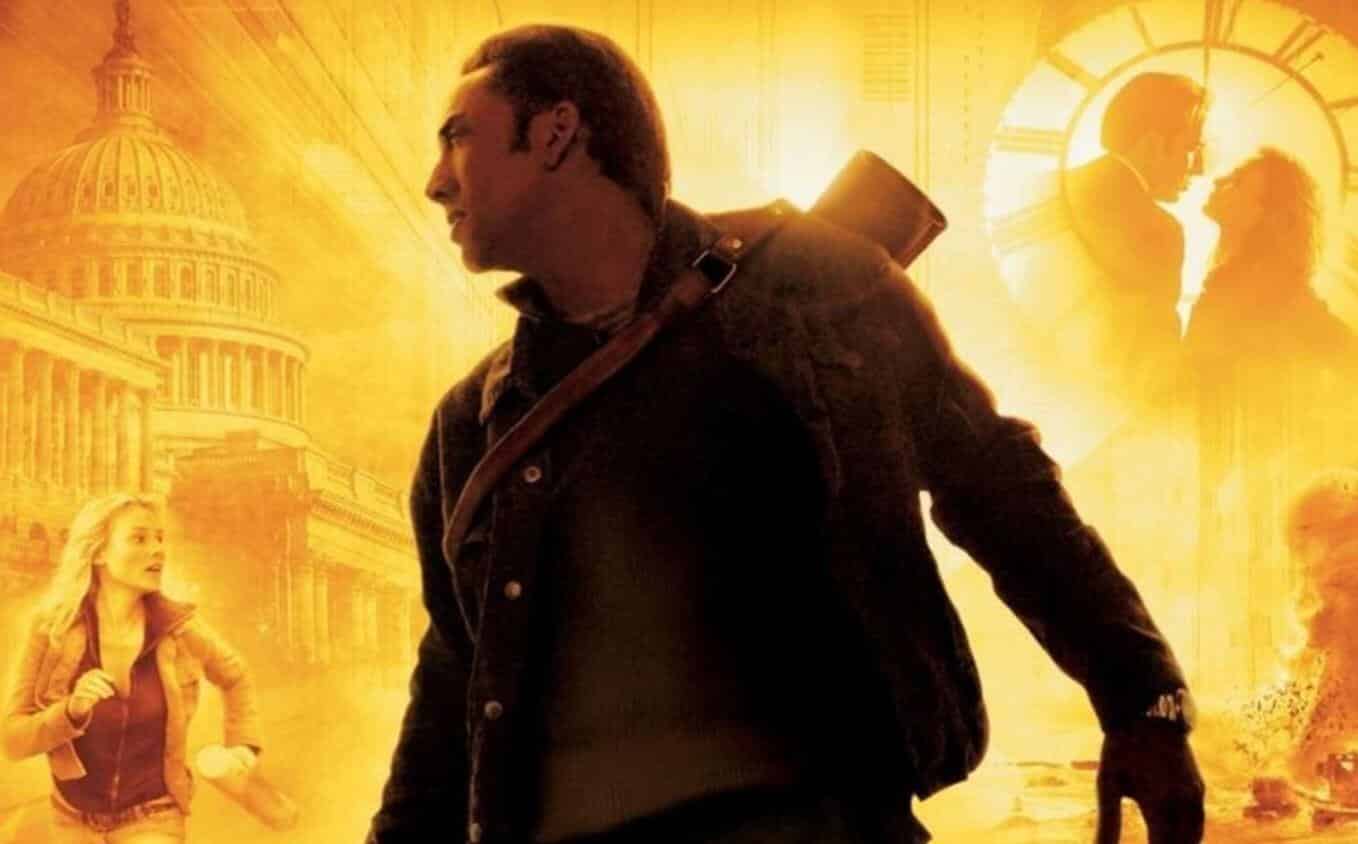 It’s no surprise that plans were already announced regarding Disney and their apparent desire to make National Treasure 3. After all, franchise star Nicolas Cage has been seeing something of a resurgence in his career lately. It also makes sense because the first two National Treasure films made a combined $800 million on a budget of only $230 million. As such, it’s a no-brainer that a third film is on the way. It’s only surprising that it’s taken this long for progress to start on the project. What is also surprising, however, is that it also appears Disney has plans for a National Treasure Disney Plus series.

Apparently the plan is that not only is Disney still working on National Treasure 3, but they want a Disney Plus series to coincide with that film as well. The news was revealed by producer Jerry Bruckheimer, who recently spoke with Collider about the two projects.

National Treasure 3 so far still has director Jon Turtletaub attached along with writer Chris Bremner. Interestingly, however, the National Treasure series for Disney Plus is actually further along in development.

“The film version is being written right now. The television version is in process. We have a pilot script done and an outline of the future episodes.”

It’s definitely beginning to look like that Disney is making up for the lack of National Treasure media over the years. Hopefully they don’t go overboard by creating both a movie and show at the same time. But with the way their current model has succeeded, especially with the Marvel Cinematic Universe, it can likely be said they know what they’re doing. Besides, it means we’ll be getting even more Nicolas Cage!