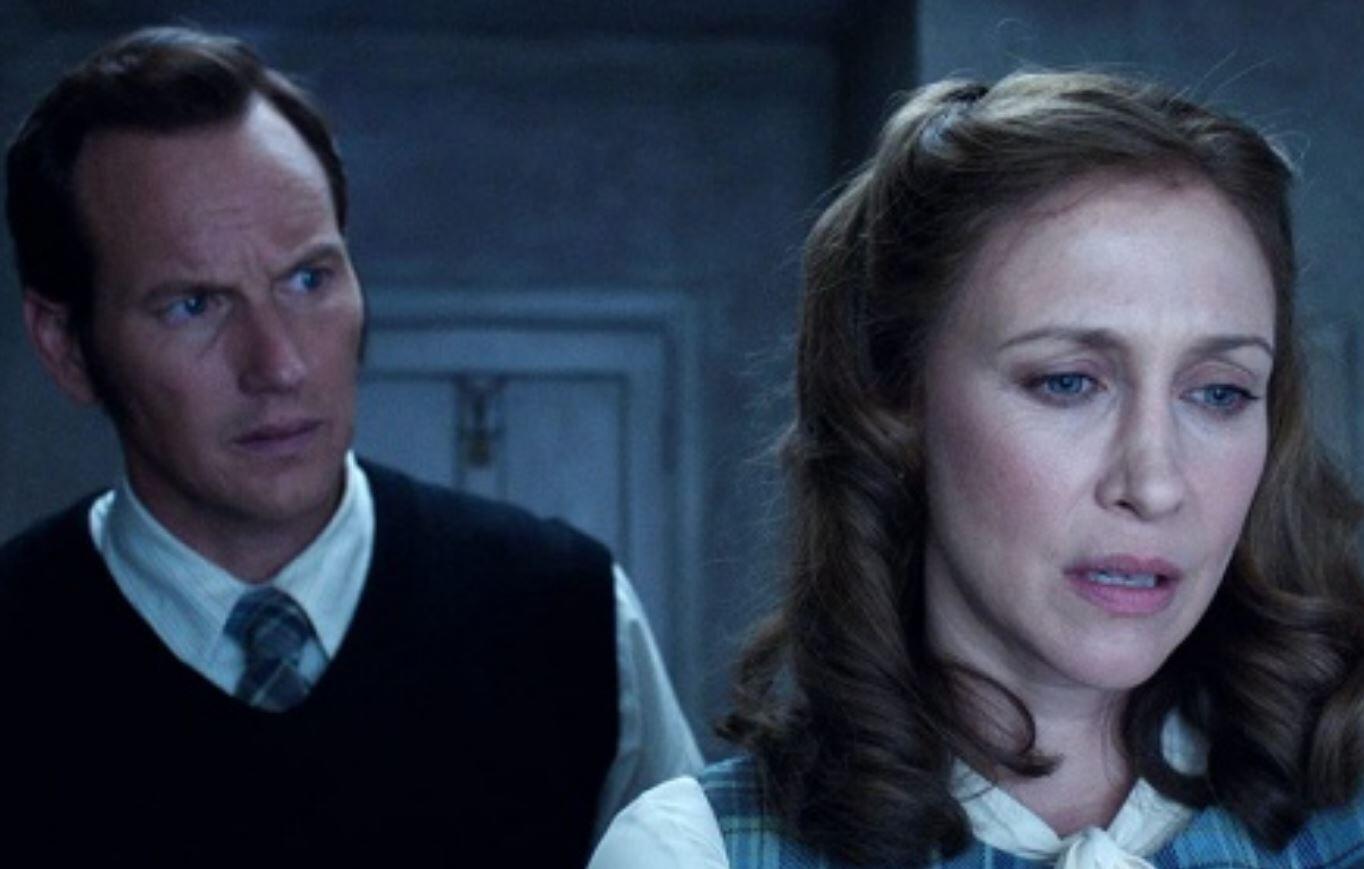 The Conjuring franchise has resonated with horror fans in a multitude of ways, with many being impressed by how seamlessly the brand has drawn inspiration from real-life events. The central Conjuring trilogy is based on the experiences of Ed and Lorraine Warren, who worked as paranormal investigators during their acclaimed careers. Their life’s work is inspiring The Conjuring 3 – which is officially titled The Conjuring: The Devil Made Me Do It – and is focused on an abnormal legal case involving spectral beings.

In a video recovered by Dead Central, Ed and Lorraine Warren break down The Devil Made Me Do It and the real-life case that inspired the upcoming film. Judging by what they described, this third entry could be one of the series’ best entries yet. Check out the video or read a few snippets from their story:

“While Ed interviewed the boy, I saw a black, misty form next to him, which told me we were dealing with something of a negative nature. Soon the child was complaining that invisible hands were choking him—and there were red marks on him. He said that he had the feeling of being hit. David would be doodling and he’d be concentrating, then he’d look up and it was no longer a little 11-year-old boy.”

One of the aspects of The Conjuring franchise that I appreciate the most is their willingness to uncover new, interesting paranormal cases that typically wouldn’t be displayed on the big screen. While some of these efforts are duds (The Curse of La Lorna is probably the worst movie in the franchise), the series at least continues to find interesting narrative avenues to explore with each entry. It’s still up in the air whether The Devil Made Me Do It will meet its September 2020 release, but the film should be a big hit whenever it’s released.

Are you excited about The Conjuring: The Devil Made Me Do It? Let us know in the comments!

Continue Reading
You may also like...
Related Topics:Conjuring Cinematic Universe, The Conjuring: The Devil Made Me Do It, The Warrens