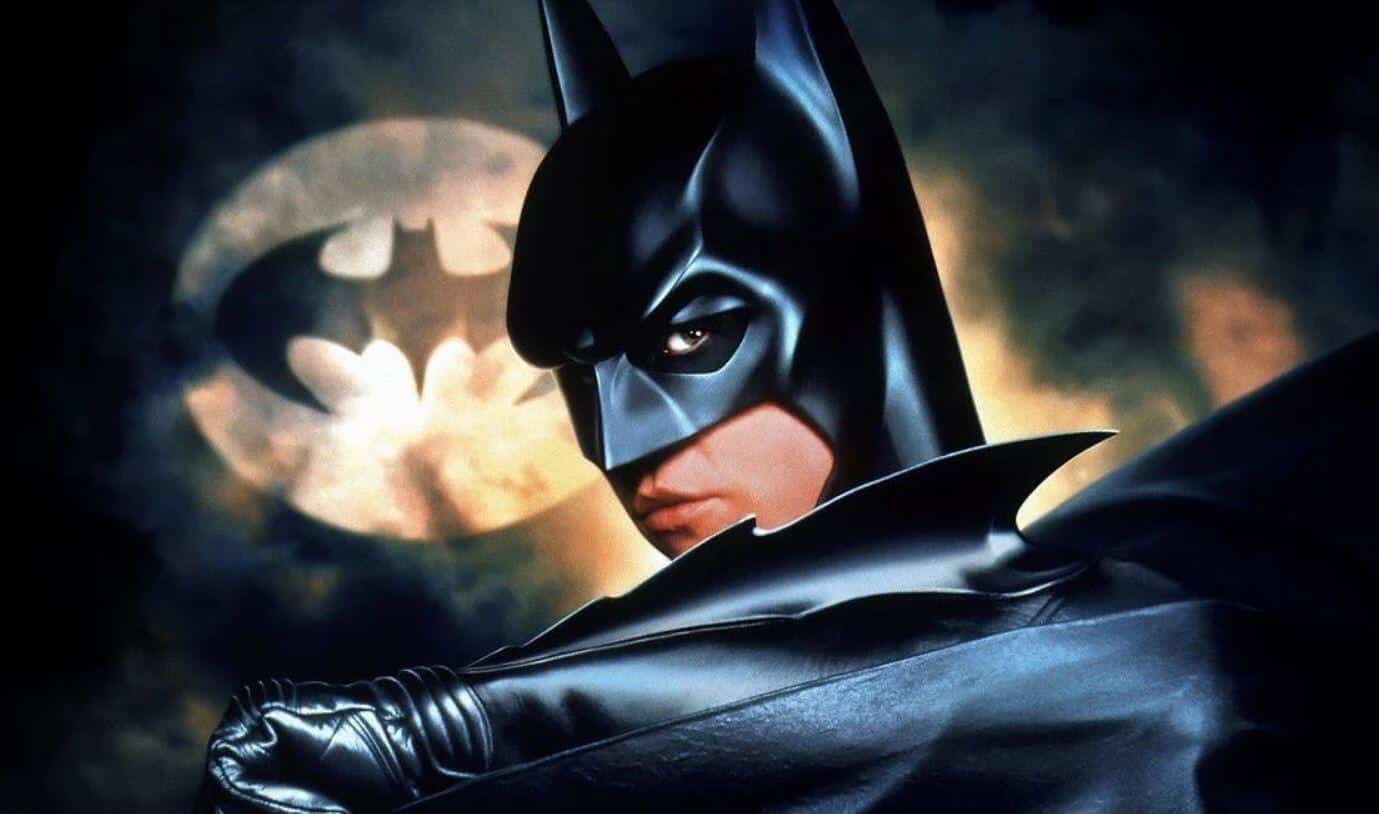 Val Kilmer was one of the biggest stars in Hollywood during the 80’s and 90’s. With acclaimed performances in Top Gun, Willow, the Jim Morrison biopic, The Doors, and his stellar role as Doc Holiday in Tombstone, Kilmer was riding high. Then, he dove into the comic book world by taking over for Michael Keaton as the Caped Crusader in Joel Schumacher’s first Batman film, Batman Forever. However, instead of staying on with the project, Kilmer bolted after the first film, basing his departure on scheduling conflicts (he was shooting The Saint). But, was that the real reason he left? Schumacher has perviously stated that the actor was incredibly difficult to work with, but now Kilmer has come forward with the real reason he let the cape and cowl behind.

During a NY Times profile, Kilmer, who is currently dealing with major health issues due to throat cancer, talked about wanting to either take roles of real depth, or fun and entertaining ones. Batman, to him, was neither. He recalled the exact moment he realized that the character itself meant nothing. An excerpt from the profile explains it all:

“He remembered a story from his time as Batman. One day he was filming and about to take off the Batsuit when Warren Buffett and his grandkids came by. They wanted to see Batman, so Kilmer stuck around in the suit, but they didn’t want to talk to him. They wanted to try on the mask and ride in the Batmobile. He understood then that Batman isn’t meant to be a real guy. Batman is meant to be so anonymous that the person who is looking at him can see himself in him. “That’s why it’s so easy to have five or six Batmans,” he says now. “It’s not about Batman. There is no Batman.” And so what kind of thing is that to play, a person whose job is to be as nonspecific as possible. He looked good in the Batsuit, but wearing it was torture. When he took it off, he was finally free.”

And, if you really think about it, this makes perfect sense, especially during that time. Batman, in those days, was nothing more than a merchandising device, moreso about selling toys and anything else that they could slap a logo on than the actual character himself. Not until Nolan’s Dark Knight Trilogy did the character receive any real depth on the silver screen, but there is still a revolving door of actors under the mask. After Kilmer was Clooney (arguably the worst version ever), then Bale donned the mantle for three very successful films before Affleck carried the role for two more films. Now, Pattinson looks to be the next actor in the role in Matt Reeves’ reboot.

So, there is definitely some validity to Kilmer’s words, and it sheds some true light on why he left, beyond the ‘scheduling conflict’ issue. Hopefully, Kilmer can recover the best he can from his current health issues and continue his career. We will next see him in the extremely long-awaited Top Gun sequel.

What do you think of Kilmer’s take on Batman? Let us know in the comments below!

Continue Reading
You may also like...
Related Topics:Batman, Val Kilmer

‘Angry Asian Murder Hornets’ Movie Has Wrapped Production
The True Story That Inspired ‘The Conjuring: The Devil Made Me Do It’
Advertisement
Advertisement
To Top