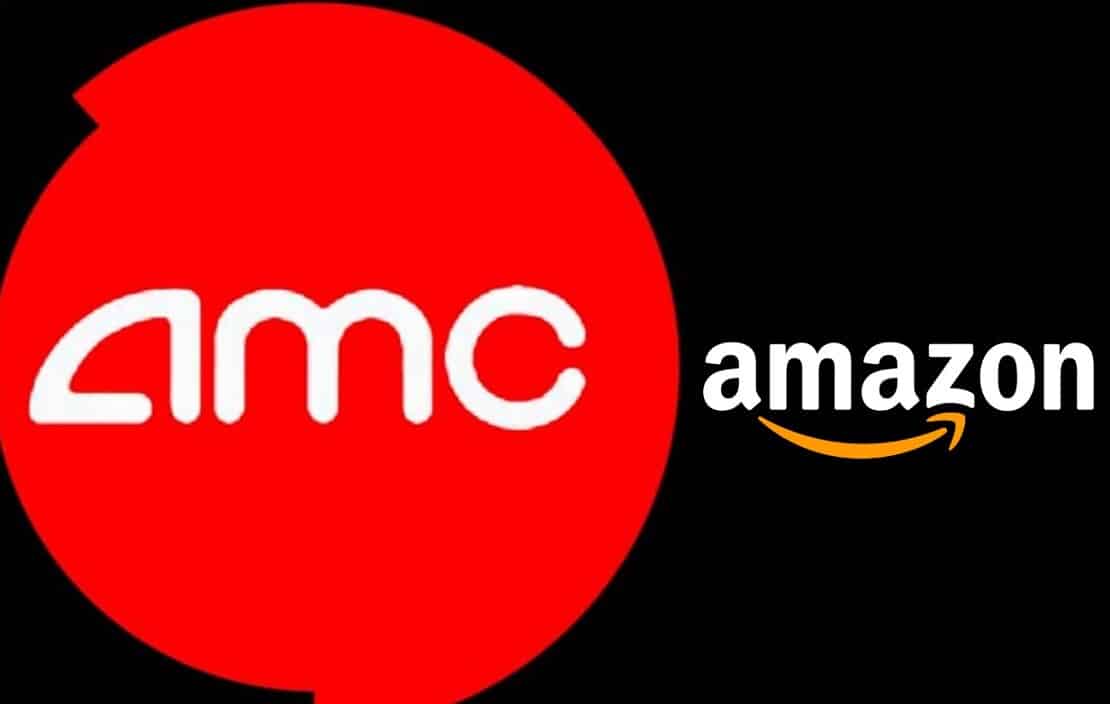 Movie theaters have been severely impacted by the Coronavirus, with cinemas across the country being closed over the past two months. While a select few are beginning to open, major chains like Cinemark, Regal, and AMC remain closed, with the latter company facing possible bankruptcy due to its financial straits. With AMC’s future being up in the air, it looks like one of the biggest corporations in America could potentially acquire the theater chain, with rumors swirling about Amazon potentially acquiring AMC.

According to Variety, business insiders are speculating an acquisition deal between Amazon and AMC, with AMC’s stock rising 45% based on these rumors. The theater chain has been notoriously stiff about their theatrical windows, preventing streaming titles from Netflix and Amazon from playing in their theaters across the country. A possible acquisition would be a seismic shift in the industry, allowing streaming titles to have a larger presence in theaters before they hit the internet.

On the flip side, some are concerned that this deal will eventually fall apart. Analyst Eric Wood said the deal is unlikely to happen due to AMC’s woeful stock price, likely opting to wait for when theaters are operational to maximize their profits. Here’s his full comment on the transaction:

“We would be surprised if an acquisition down near all-time lows by Amazon in a transaction that would more than likely be for cash (and not stock) would appeal to AMC’s major shareholders.”

The Coronavirus will forever change the theatrical experience and the business behind it, with corporate giants like Amazon and Disney, likely making a play at staking their claim in the industry. While I am hesitant to see these corporations morph into monopolies, an Amazon acquisition would be a much-needed win for streaming content that rarely gets the theatrical treatment it deserves.

Would you like if Amazon owned a movie theater chain? Let us know in the comments!

Continue Reading
You may also like...
Related Topics:Amazon, AMC, Coronavirus