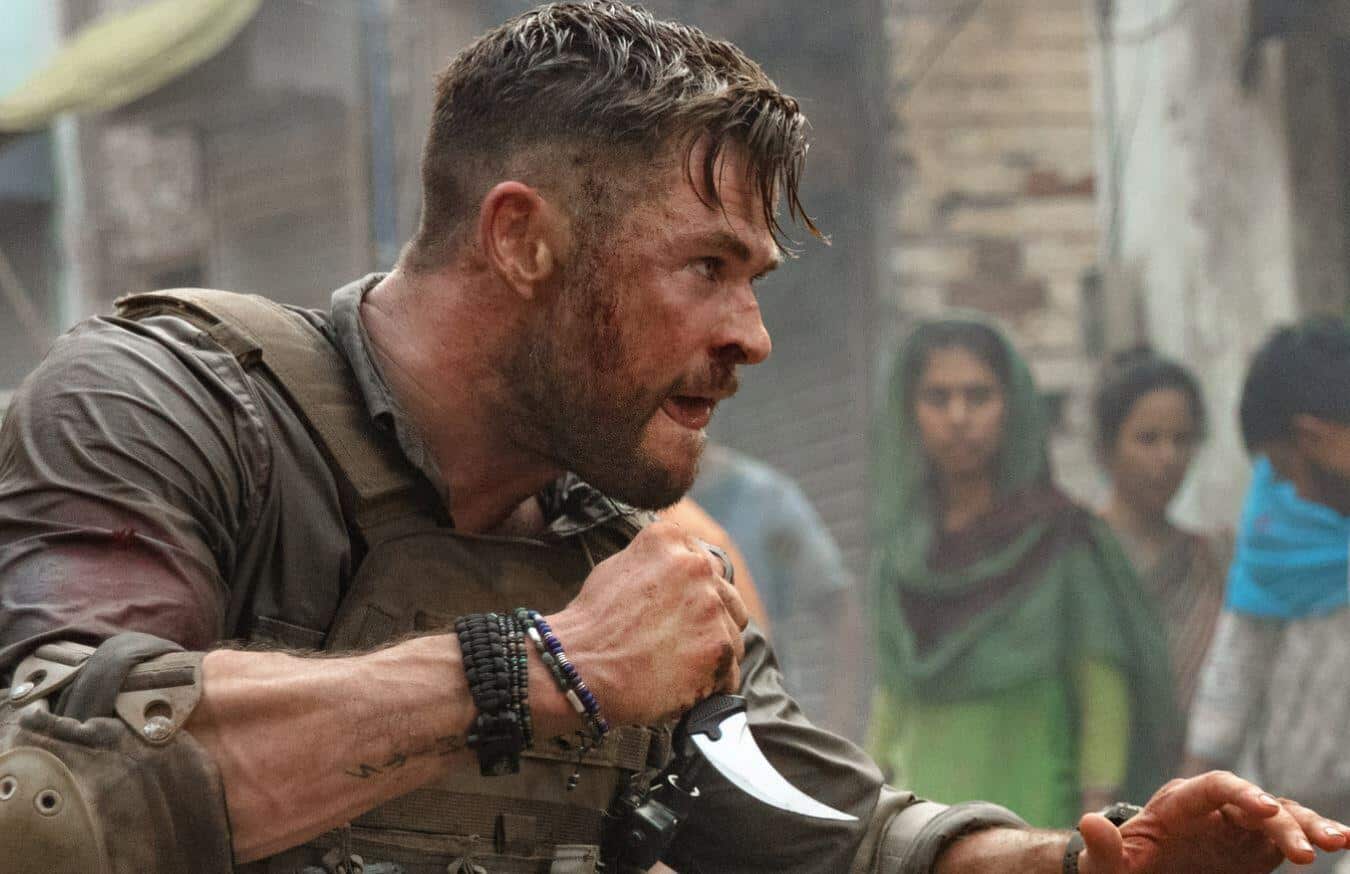 While there is a relatively small amount of new releases debuting due to the Coronavirus, a few titles have been able to drum up significant interest due to the dearth of content. Trolls: World Tour has earned over 100 million dollars via VOD sales, while the Chris Hemsworth-actioner Extraction debuted with record-breaking numbers on Netflix. With the film now on pace to pass Spencer Confidential and Bird Box as the most-viewed Netflix title of all time, its no surprise that the streaming juggernaut is greenlighting a sequel with Extraction 2.

According to Deadline, Netflix has reached an agreement with Avengers: Endgame writer/director Joe Russo to write Extraction 2, but there is a catch. While Hemsworth is likely to appear, it is unknown at this time whether this follow-up will be a traditional sequel or instead opt for a prequel approach. Here’s Joe Russo’s comments on the follow-up.

“The deal is closed for me to write Extraction 2, and we are in the formative stages of what the story can be. We’re not committing yet to whether that story goes forward, or backward in time. We left a big loose ending that leaves question marks for the audience. What was key is that we needed a muscular action director like Sam to be the main creative force in the execution of the action.”

As Russo touches on, stunt coordinator-turned-director Sam Hargrave played a vital role in Extraction’s success, with his inventive camerawork bringing a lot of life to the proceedings. Thankfully, it’s reportedly likely that Hargrave will return to this follow-up, which could potentially improve on its already successful predecessor. While the movie wasn’t perfect, the talent involved elevated its traditional action framework into a fun blockbuster-type experience. It will be interesting to see where Russo and company go from here.

Are you excited about Extraction 2? Let us know in the comments!