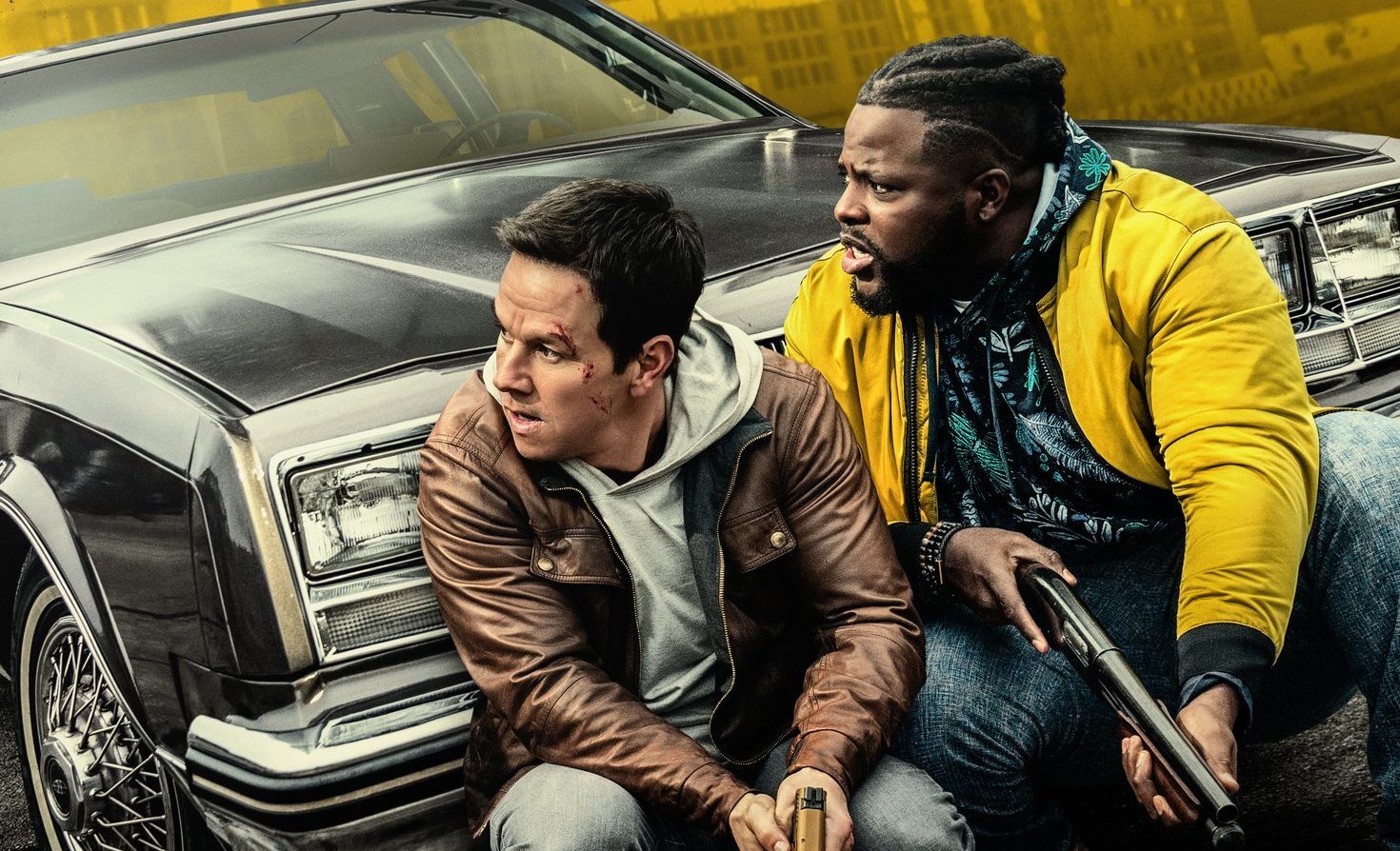 Streaming services used to be an afterthought, an outlet for studios to dump their long-delayed projects, often to the audience’s displeasure (Cloverfield Paradox and Mowgli are good examples). With their massive growth, former summer staples are now dropping directly to streaming platforms like Netflix, including Mark Wahlberg’s latest starring vehicle Spenser Confidential. Re-teaming the star actor with director Peter Berg (the duo earnestly crafted true-story takes on Patriots Day and Lone Survivor), the final product is an oddly discombobulated beast that never finds an entertaining rhythm.

Based on the 1980’s TV series Spenser for Hire, Spenser Confidential follows the titular protagonist (Mark Wahlberg), fresh out of prison after assaulting an officer who he believed to be a dirty cop. Now living with his uncle (Alan Arkin) and Hawk (Winston Duke), an MMA-training roommate, Spenser tries to get his life back on track by solving the murder of two police officers.

Spenser Confidential has promise on paper, acting as a retro throwback to the buddy cop films of yesteryear while encompassing the detective roots of its origin series. Despite some elements that work, most notably the easy-going chemistry between Whalberg and Duke, much of the duration is a confounding mess.

I was shocked to learn that Spenser Confidential was based on a long-running TV series, as there’s nothing to distinguish it from other action vehicles. Wahlberg is given little to define Spenser by outside of his machismo, Boston tough-guy persona, making the role seem more like a caricature of his past work. His blandly earnest duty to do what’s right is a poor driving force for much of the narrative, while Duke’s Hawk is given very little to do aside from being the Robin to Spenser’s Batman. Alan Arkin and Iliza Shlesinger are relegated to thankless supporting roles, with Schlesinger’s over-the-top performance lacking any humanity.

For a project that is supposed to be a detective story, the story is as bland as it gets. Brian Helgeland and Sean O’Keefe add little variation to their crime narrative, setting up predictable plot twists that fail to excite. Efforts to spice up the proceedings with comedic material fall woefully flat, with obvious Boston-centric references standing in the place of funny material (from “Sweet Caroline” to “lobstah”).

Director Peter Berg has had a prosperous career with several noteworthy projects, yet Spenser Confidential highlights his worst tendencies. Similar to Michael Bay, the tonality of the film is all over the place, with melodramatic dramatic beats bizarrely followed by comedic elements without any sort of balance. What Berg lacks that Bay delivers in droves is kinetic style behind the camera, with Berg’s flat sensibility failing to liven up paint-by-numbers setpieces.

Spenser Confidential desperately wants to be the next action franchise (a cliffhanger leaves room for a potential sequel) but fails to ever engage its source material with charm and creativity. Hopefully, the team behind this project can get it right with a potential sequel, as this has the bones of an entertaining romp.