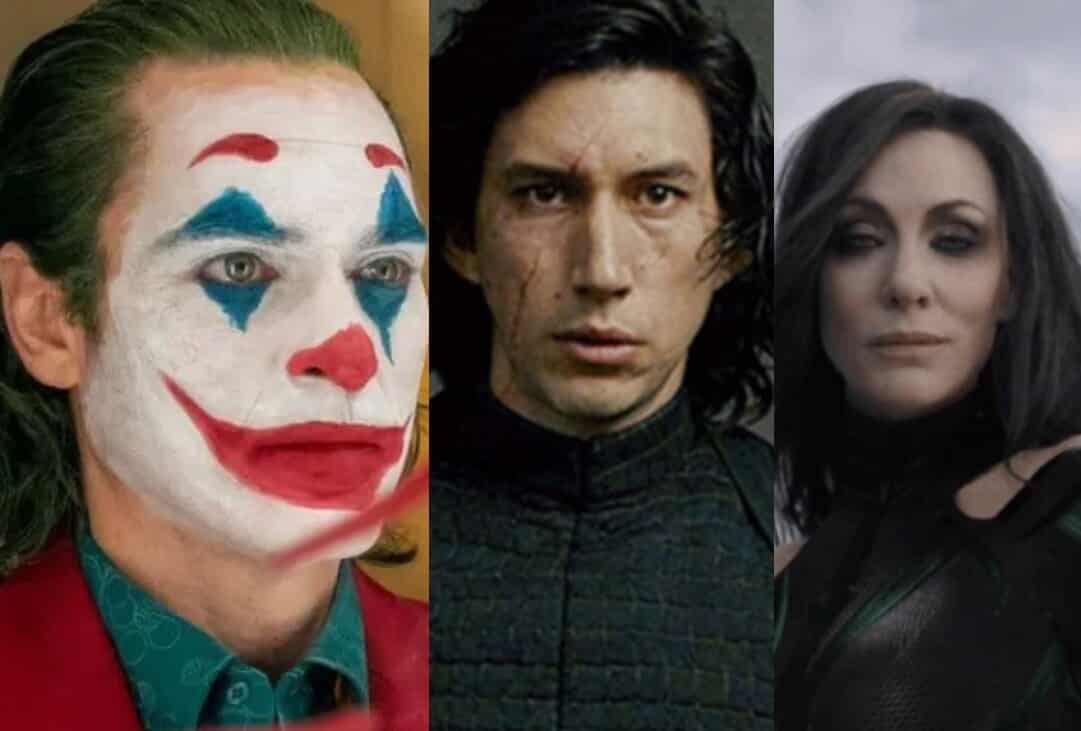 The Coronavirus pandemic has left most of the world questioning not only when things will go back to normal, but also how. While things are unclear on that front, it looks like a large number of scientists along with the Hollywood Elite have already been making their own statements on the matter. In fact, they’ve all signed an editorial in an effort to promote a “radical transformation” of society. A few of the Hollywood celebrities that have already signed for the “radical transformation” include Joaquin Phoenix, Robert De Niro, Willem Dafoe, and Adam Driver among many others.

The editorial piece was written for the French paper Le Monde, and it seems that it was made in response to current events. In particular, the editorial makes reference to the Coronavirus pandemic and states that “this crisis is, however, inviting us to examine what is essential.” This leads into their suggestion that a systemic change is required in order to fix the world’s problems.

It’s definitely an interesting write-up, and you can read the full translated piece below, titled No To A Return To Normal, via Deadline:

“The Covid-19 pandemic is a tragedy. This crisis is, however, inviting us to examine what is essential. And what we see is simple: “adjustments” are not enough. The problem is systemic.

The ongoing ecological catastrophe is a meta-crisis: the massive extinction of life on Earth is no longer in doubt, and all indicators point to a direct existential threat. Unlike a pandemic, however severe, a global ecological collapse will have immeasurable consequences.

We therefore solemnly call upon leaders — and all of us as citizens – to leave behind the unsustainable logic that still prevails and to undertake a profound overhaul of our goals, values, and economies.

The pursuit of consumerism and an obsession with productivity have led us to deny the value of life itself: that of plants, that of animals, and that of a great number of human beings. Pollution, climate change, and the destruction of our remaining natural zones has brought the world to a breaking point.

For these reasons, along with increasing social inequalities, we believe it is unthinkable to “go back to normal.”

The radical transformation we need – at all levels – demands boldness and courage. It will not happen without a massive and determined commitment. We must act now. It is as much a matter of survival as one of dignity and coherence.”

And, thanks to The Daily Wire, here is a complete list of those who have thus far signed the editorial:

It’s definitely an interesting group of people to have seen sign this call for a “radical transformation”, and there are no doubt some valid ideas that can be taken into consideration from the associated editorial. But does the world need that massive of a “radical transformation” to fix things? There is certainly a lot to ponder from all of this.

Continue Reading
You may also like...
Related Topics:Coronavirus, Hollywood