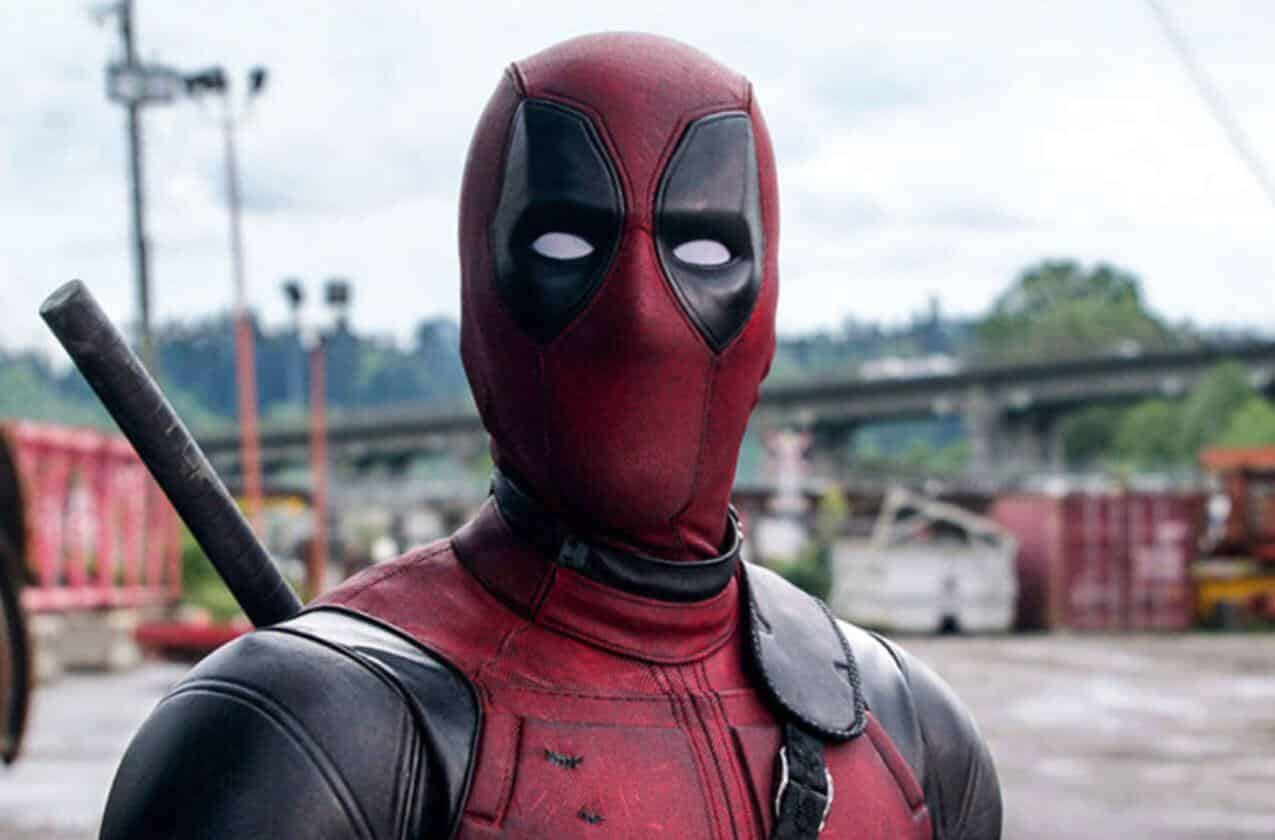 Disney’s acquisition of 20th Century Fox left many fans wondering what would become of the X-Men franchise. While it still seems obvious that the overall X-Men brand will slowly make its way into the greater Marvel Cinematic Universe, that still doesn’t solve what will happen to some of Fox’s more violent X-Men-related properties. For example, Deadpool, which recently became an incredibly popular film franchise – albeit rated R – which doesn’t exactly fit in line with Disney’s current distribution of Marvel properties. Now, according to Deadpool creator Rob Liefeld, Disney actually has “zero” plans for the beloved character.

Rob Liefeld recently appeared on Inverse, and while speaking brought up the unfortunate news that Disney doesn’t apparently have any plans whatsoever for the merc with a mouth.

“I can’t gloss it up,” Rob Liefeld exclaimed. “You want to know the plan with Deadpool right now? They have a goose egg, zero, zero.”

Incredibly disappointing, especially considering Ryan Reynolds’ enthusiasm for the character’s “infinite possibilities.” Liefeld’s revelations regarding Marvel didn’t quite end there, either. He went on to criticize Disney’s overall plans for the Marvel brand:

“I’m not really that crazy about Marvel’s plan right now,” said Liefeld. “It’s the first time I go, ‘Hey, [Kevin] Feige, did you even have a plan? Your plan was ‘Eternals’ and ‘Shang-Chi’? That was your plan? And Black Widow?’ So they close the door, Chris Evans says goodbye, Robert Downey Jr. says goodbye, Black Widow falls off a cliff says goodbye, they almost lose [Spider-Man actor] Tom Holland to Sony… but you’re a genius, Marvel, you’re geniuses.”

It’s definitely shocking but maybe not so much to hear Disney isn’t currently interested in Deadpool. While both Deadpool films ended up being theatrical successes, it took Fox quite some time to take the risk with producing the first film. While studios are currently being more open to releasing R-rated blockbusters, especially after continued successes like Joker, it seems like it might be a little too much for Disney to follow suit.

Then again, who knows what the future might hold? If it happened the first time, perhaps it can and will happen again and fans will get their Deadpool 3.