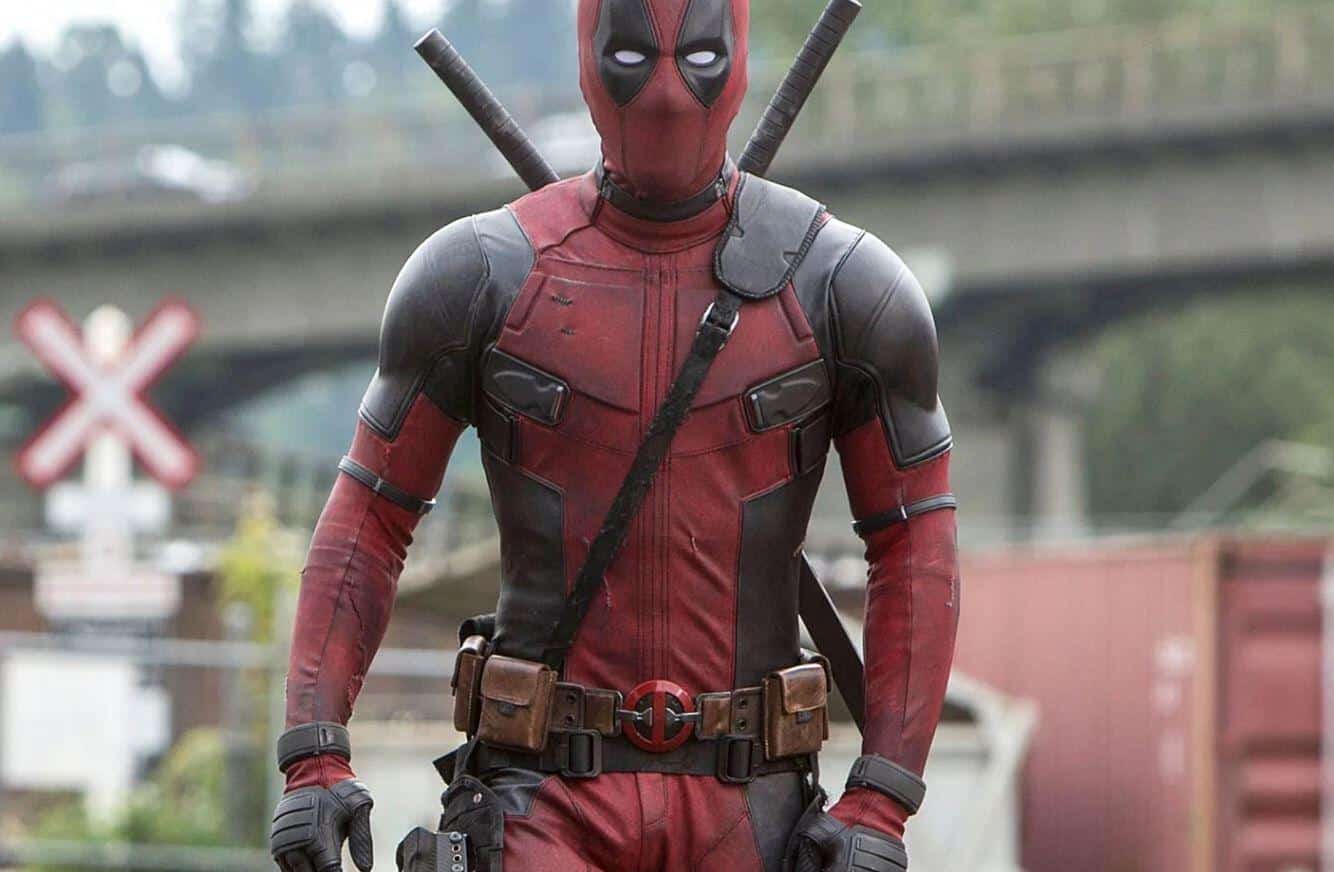 Ever since Disney bought out Fox Studios, fans have been begging to see how Marvel Studios would revive the X-Men and Fantastic Four franchises from the terrible films they have perviously received. Whether it’s the abysmal retelling of the Phoenix Saga in X-Men: Apocalypse, or the utter disaster that was the 2015 Fantastic Four reboot, these franchises where poorly managed and butchered to an almost unrecognizable level, ignoring most of the source material that made these characters so popular in the first place. However, Fox didn’t drop the ball entirely on all their Marvel characters. In fact, they made up for past slights and created arguably the most successful non-MCU franchise currently in Deadpool. Ryan Reynolds brought the Merc with a Mouth to life in an incredible, and foul mouthed manner. But, does the R Rated sensation fit into the Marvel Cinematic Universe? According to Reynolds, there are infinite possibilities.

Reynolds joined Jimmy Fallon via Zoom on The Tonight Show Starring Jimmy Fallon, and he was asked just how Deadpool would fit into Disney’s MCU. Ryan offered up this answer:

With his aggressive violence and filthy mouth, many have felt that he could never fit in to the PG-13 MCU. But, Disney CEO Bob Iger has already stated that they wouldn’t change Deadpool or his rating, would he have his own universe to play in? The MCU has been rumored to have an R rated for a while now, first with Black Widow (which will be PG-13 upon its release), and Dr. Strange’s sequel which is rumored to be Marvel’s first foray into horror. And, there are plenty of comedic ways to bring Deadpool into a PG-13 world. Just look at the ‘tamer’ version of his sequel, Once Upon A Deadpool, which was still very much Deadpool at his finest. Whatever Marvel Studios decides to do, fans are just excited for Deadpool 3 and his future with the studio.

How do you think Deadpool will be incorporated into the MCU? Let us know in the comments below!