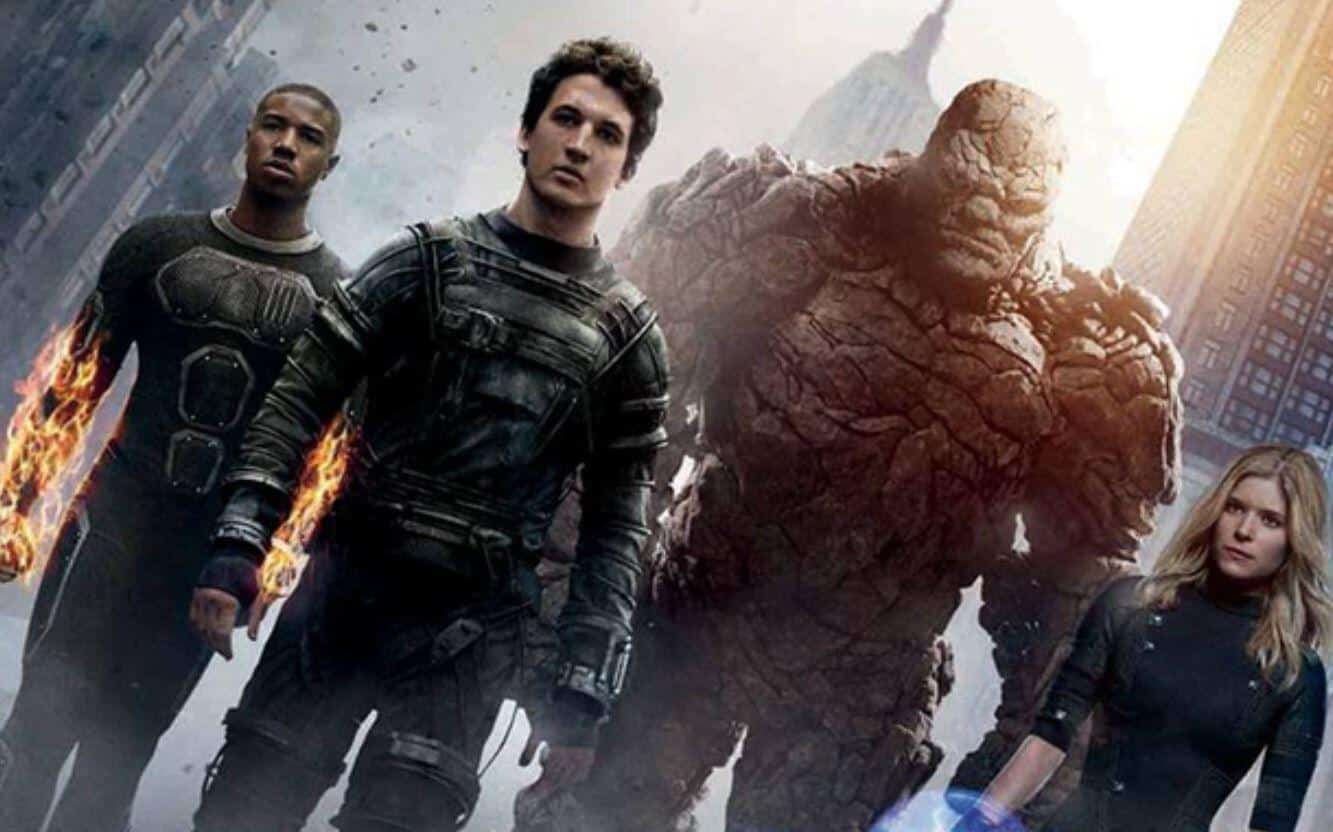 2015’s Fantastic Four was supposed to be a superior remake to the 2005 movie and its sequel. Unfortunately, it turned out to be a major disappointment. The director, Josh Trank, had a vision for the film. But it was turned into a mess due to the studio’s involvement. Almost five years later, Trank has finally come to grips with his disaster. He recently wrote a review of his movie. And there’s nothing funnier than self-deprecation.

The filmmaker pinned a tweet for the review of his own movie. The review was posted to Letterboxd, a social media site for films. He begins by praising the cast.

“Great cast. Everyone in the film is a great actor, and overall there is a movie in there, somewhere. And that cast deserves to be in THAT movie. Everyone who worked on Fant4stic clearly wanted to be making THAT movie. But…. ultimately… It wasn’t.”

Despite receiving flack for casting Michael B. Jordan as the traditionally white Human Torch, the actor did a good job as the character. Miles Teller, Kate Mara, Jamie Bell, and Toby Kebbell also did well with what they were handed. Therefore, they weren’t to blame for the movie’s failure.

Trank went on to explain that there was another version he wanted to make. He even compared his debacle to Zack Snyder/Joss Whedon’s Justice League.

“What I can tell is there are TWO different movies in one movie competing to be that movie. Is there a #releasethetrankcut? Doesn’t matter. I’m not Zack Snyder. Zack Snyder is a storied, iconic, legendary filmmaker who has been knocking it out of the fucking park since I was in high school.”

Then he finished by nominating Peyton Reed to direct the next adaptation of Fantastic Four. The Ant-Man director has expressed interest in developing the MCU version of Marvel’s first family. There are also rumors that Ant-Man 3 will set up the team.

“And I just hope Peyton Reed makes the next Fantastic Four and crushes it. And that I get a cameo.”

Trank’s Fantastic Four was actually the third attempt at the franchise. The Jessica Alba/Chris Evans-starring feature before this was the first to be theatrically released. But it was the second live-action adaptation. There was a Fantastic Four film made in 1994. The Thing looked similar to the Jim Henson Ninja Turtles in their live-action movies. However, that movie was never released. But you can find it on Youtube if you’re lucky. Here’s to hoping that Disney Plus eventually acquires it.

The Snyder Cut may actually be released whenever HBO Max launches. Though, that movie was actually finished. I don’t think there’s even a finished version of Trank’s vision to be released to a streaming service like Disney Plus.

Kevin Feige gave hopes for an MCU Fantastic Four. Hopefully, Trank will get his wish that Reed will direct it. There’s a rumor that such a movie will be one of the untitled dates that Marvels Studios announced for 2022 and 2023. Screen Geek will let you know when we find anything out.