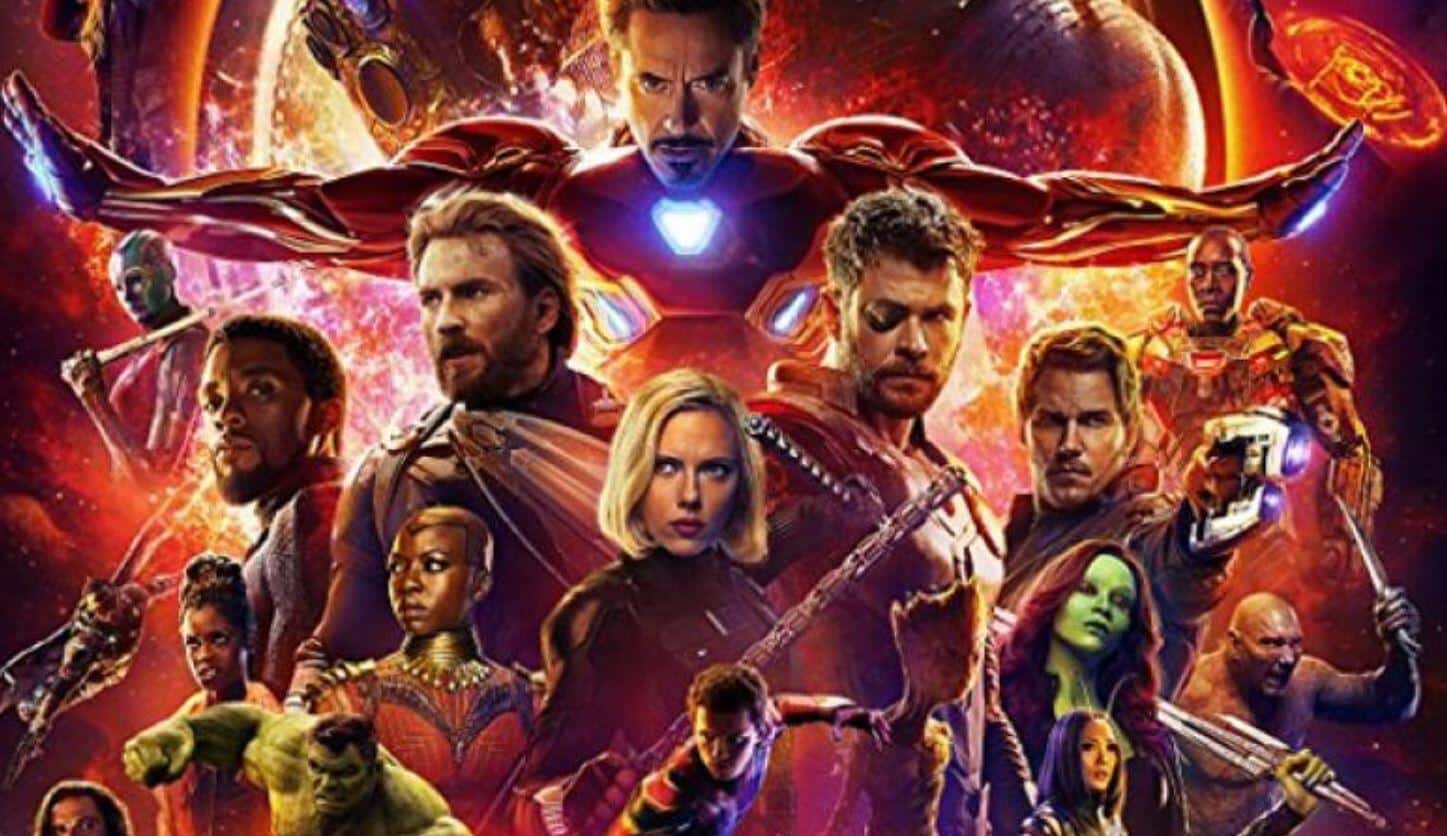 The Marvel Cinematic Universe has continued to grow exponentially over the years. We’re not only receiving a variety of new television shows across Disney Plus, among other outlets, but the theatrical films which helped create the entire franchise are still going as well. And now Disney has scheduled five new release dates for five upcoming Marvel films.

Although we don’t know what exactly the five films will be, you can see the dates for yourself down below:

While we don’t know what exactly these new films could be, we do know the new fourth phase of the Marvel Cinematic Universe includes the following films: Black Widow, The Eternals, Shang-Chi and the Legend of the Ten Rings, Doctor Strange in the Multiverse of Madness, and Thor: Love and Thunder. Marvel will also be releasing a new Blade movie which will reimagine the character with actor Mahershala Ali in the titular role. It wouldn’t be surprising if Blade ended up on one of the above scheduled dates.

We also know that Black Panther 2 will hit theaters on May 6, 2022, with Ant-Man 3 also in the works albeit without a release date.

Hopefully we receive more news on these projects soon in the near future. Now that Marvel fans can get their superhero fill from Disney Plus, theaters, and several other new outlets – it’ll be a perfect time to introduce all sorts of Marvel characters to the public. There’s no telling who they’ll be showing off when these release dates come around, so stay tuned for more information as we get it.

What do you think the release dates could be for? Let us know in the comments section down below!