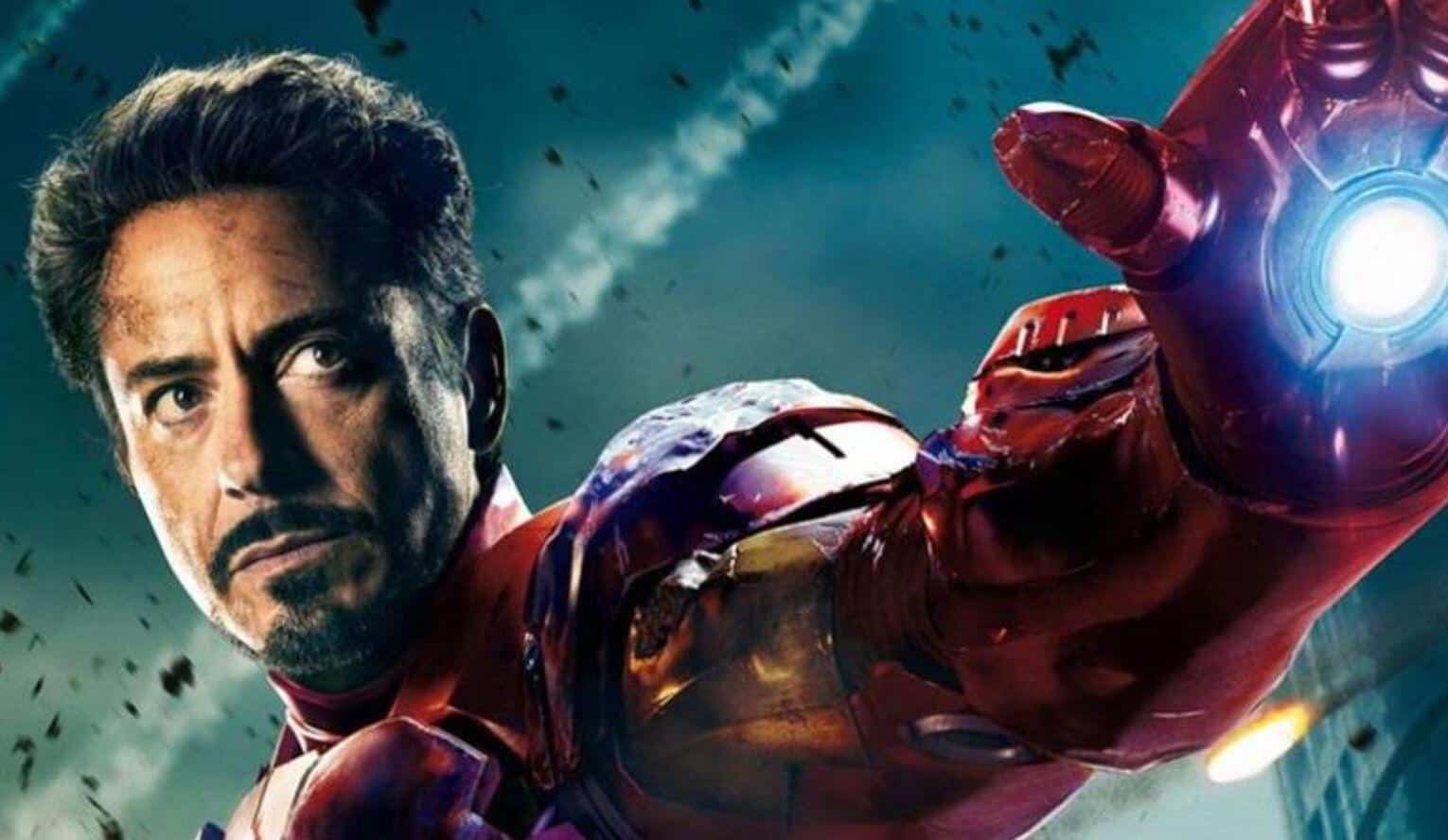 One of the most exciting aspects of Disney’s new streaming service Disney Plus is that, for Marvel fans, it will allow an entirely new outlet for Marvel content. The streaming application will be the home for a variety of new Marvel shows, perhaps most interestingly an upcoming series titled What If…? which sees stories told throughout Marvel’s multiverse. The series is set to depict a plethora of Marvel Cinematic Universe characters – including the surprising inclusion of Tony Stark aka Iron Man played once more by Robert Downey Jr.

It was surprising to hear that Robert Downey Jr. would be returning to the role in any capacity, considering his character’s sacrifice in Avengers: Endgame could have easily been a final exit for Robert Downey Jr. to move on from the franchise. Nevertheless, fans will most likely be happy to see that he’ll return to the world of the Marvel Cinematic Universe. He’ll also be joined by actor Jeff Goldblum who will be returning as Thor: Ragnarok’s Grandmaster, as well as Taika Waititi’s character Korg.

“I played the part again a couple of days ago. I went to the Disney studios and I recorded the Grandmaster’s voice for an episode of a show that’s gonna be on Disney+ that’s called What If…?,” Goldblum said in a Buzzfeed video. “It’s an animated version of all the characters we know and love from Marvel and this episode included the Grandmaster and Iron Man, so Robert Downey will do a voice for that, and Korg. Taika Waititi had already recorded his voice for that, so yeah, for a couple hours I enjoyed doing that.”

While it was previously known that Jeff Goldblum and Taika Waititi were going to show up in What If…? the actor still isn’t sure if he’ll be in Thor: Love and Thunder.

“We’re talking about it, in fact, I hope so,” Goldblum said. “I love Taika Waititi, he’s a great director and a friend of mine.”

What If…? will be coming to Disney Plus in Summer 2021, with Thor: Love and Thunder hitting theaters on November 5, 2021.

What do you think about this? Are you excited about Iron Man on What if? Be sure to tell us all of your thoughts in the comments down below!