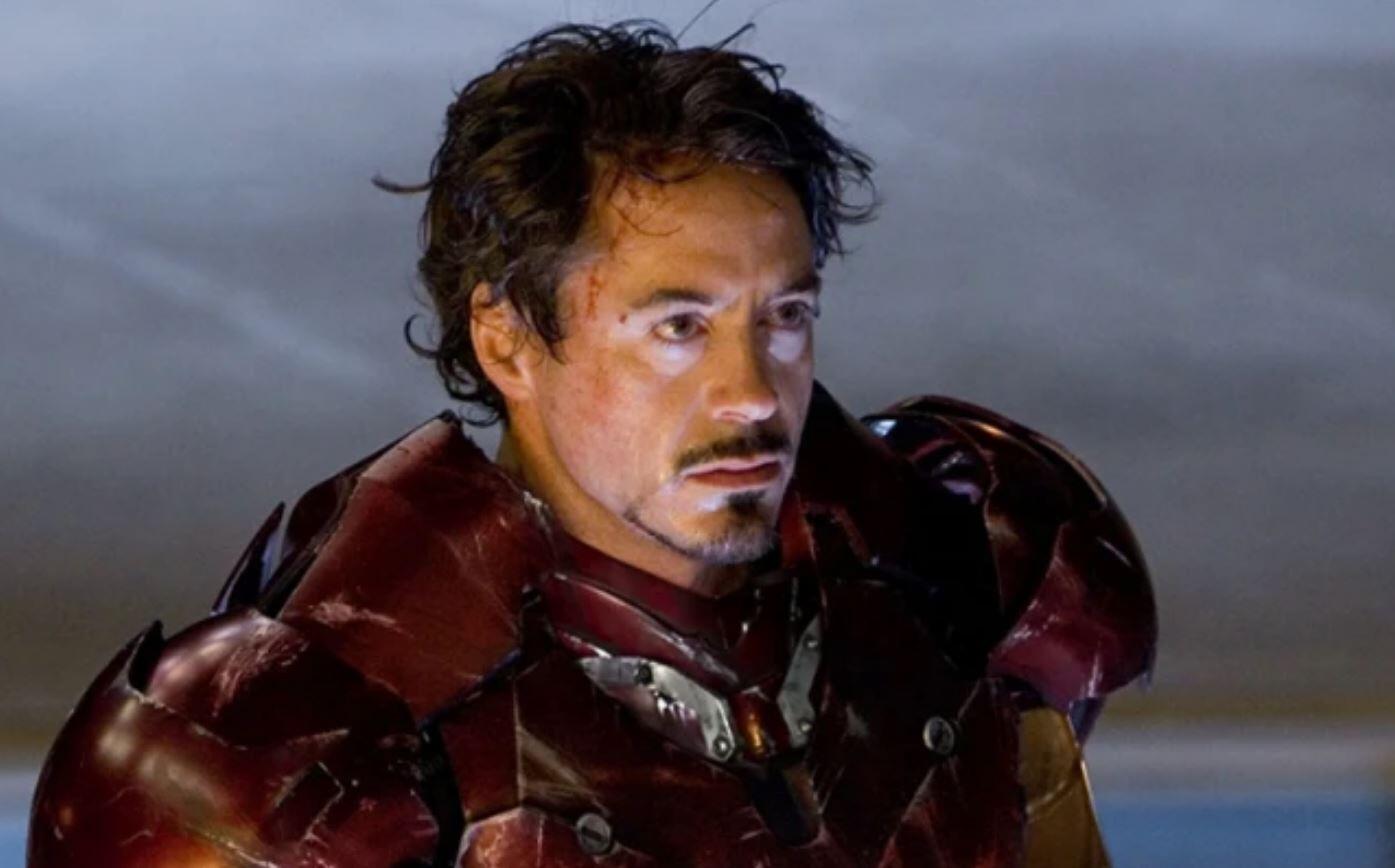 I remember when I heard the news that Robert Downey Jr. was cast as Tony Stark. I thought he was the perfect choice even then. I never really watched any of his movies. But he was washed up and dealing with drugs and alcohol at the time. I knew Stark was an alcoholic in the comics. And his origin to become Iron Man was a path to redemption. What better actor than one who was going through that in real life? And so, with this role that would follow a three-hundred-and-sixty-degree arc, RDJ became one of Hollywood’s most sought after. However, Marvel Studios was unsure if they should use the actor. They didn’t feel he was family-friendly enough. But director, Jon Favreau, insisted.

ComicBook.com reported about an interview with Sarah Finn. The interview with the casting director can be accessed in Disney Plus’s extras for Avengers: Endgame. She admitted that the studio had concerns about hiring the actor.

“Robert Downey Jr., at that point in his career, wasn’t necessarily a ‘family-friendly’ name. There were concerns about, ‘Was he an action hero?’. ‘Was he a name that would promote a family movie?’. Jon Favreau was in love with the idea of Downey playing the part and we all felt so sure about him on a creative level… Because he wasn’t instantly a slam-dunk approval, as we were reading other people and looking at it, I suggested we had screen tests and let the best person win.”

Before Iron Man, Downey Jr.’s issues had him fired from Ally McBeal. And if Disney had owned Marvel at the time, they probably would have gone with someone else. Tom Cruise was up for the part. If they went with him, the world would have been a different place. We probably would’ve recently watched Cruise utter the line “I am Iron Man” when he snapped his fingers to thwart Thanos.

You can access these special features that are equipped with Avengers: Endgame on Disney Plus. Downey Jr. will reprise his role one last time in Black Widow. The movie, starring another deceased character from the MCU, will arrive to theaters on May 1st, 2020. For everything else in the MCU, Screen Geek will have you covered.