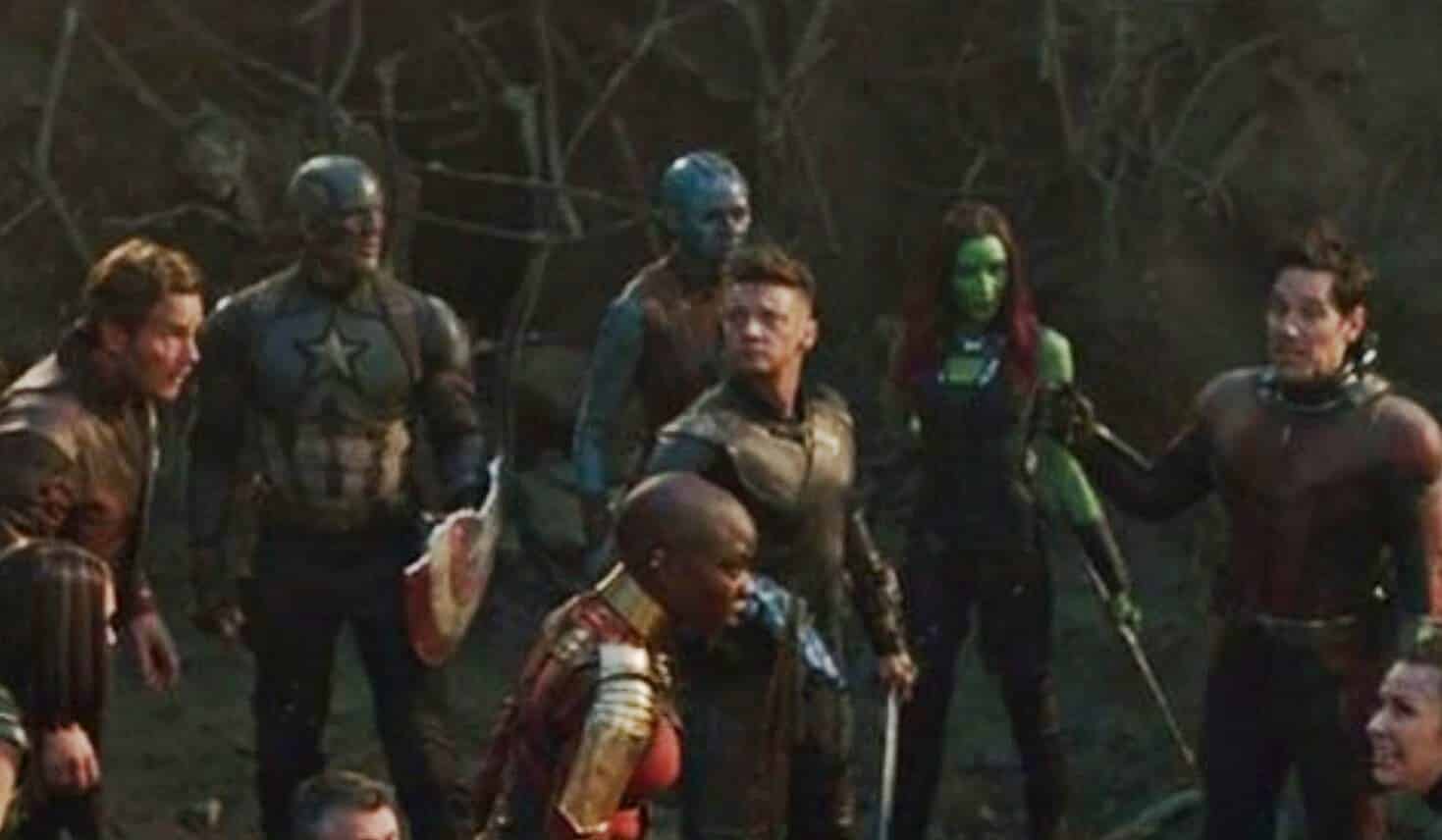 Disney Plus has arrived. The streaming service offers plenty of stuff for fans to gorge upon. Under each category is a selection that everyone can enjoy. You can watch your Disney classics. There are Disney Pixar movies. There’s a National Geographic section. And Marvel and Star Wars each have their own. Under the Marvel category are several of the MCU movies, some of the Marvel Television shows, and cartoons 90s kids will remember from Fox. Amongst the MCU movies is one of the latest, Avengers: Endgame. And not only do they offer the movie, but some extras as well. There’s commentary and deleted scenes. One of the deleted scenes is an alternate look at the final battle against Thanos and his forces.

In the scene, there is no GGI. Therefore, you can see Tom Holland and Sean Gunn as Spider-Man and Rocket respectively in their checkered mo-cap suits. Also, there are storyboards placed over parts that weren’t filmed yet. But the acting and the story are still there.

The film shows the many MCU characters that culminated in this battle. They all discuss tactics to defeat Thanos, employing references from their movies. Ant-Man and the Wasp discuss the Quantum Realm. Ant-Man also gives Wasp affirmation when she calls Chris Evans’ character, “Cap.” Thor and Valkyrie add their two-cents. They inquire Dr. Strange about his talents. And Star-Lord points the 2014 version of Gamora out to Mantis. In which, she thinks Gamora is a zombie.

It would be interesting to see this scene placed in the complete movie. I would like to see how different the experience would be.

In any case, the final cut of the movie was quite epic. With the build-up of the twenty-one films before it, Endgame had a lot to live up to. If it was cut any other way, would it have been the same? One thing is for sure, I’m thankful that Disney Plus can offer these extras.

Stay tuned to ScreenGeek for more on the nooks and crannies of the Marvel Cinematic Universe.