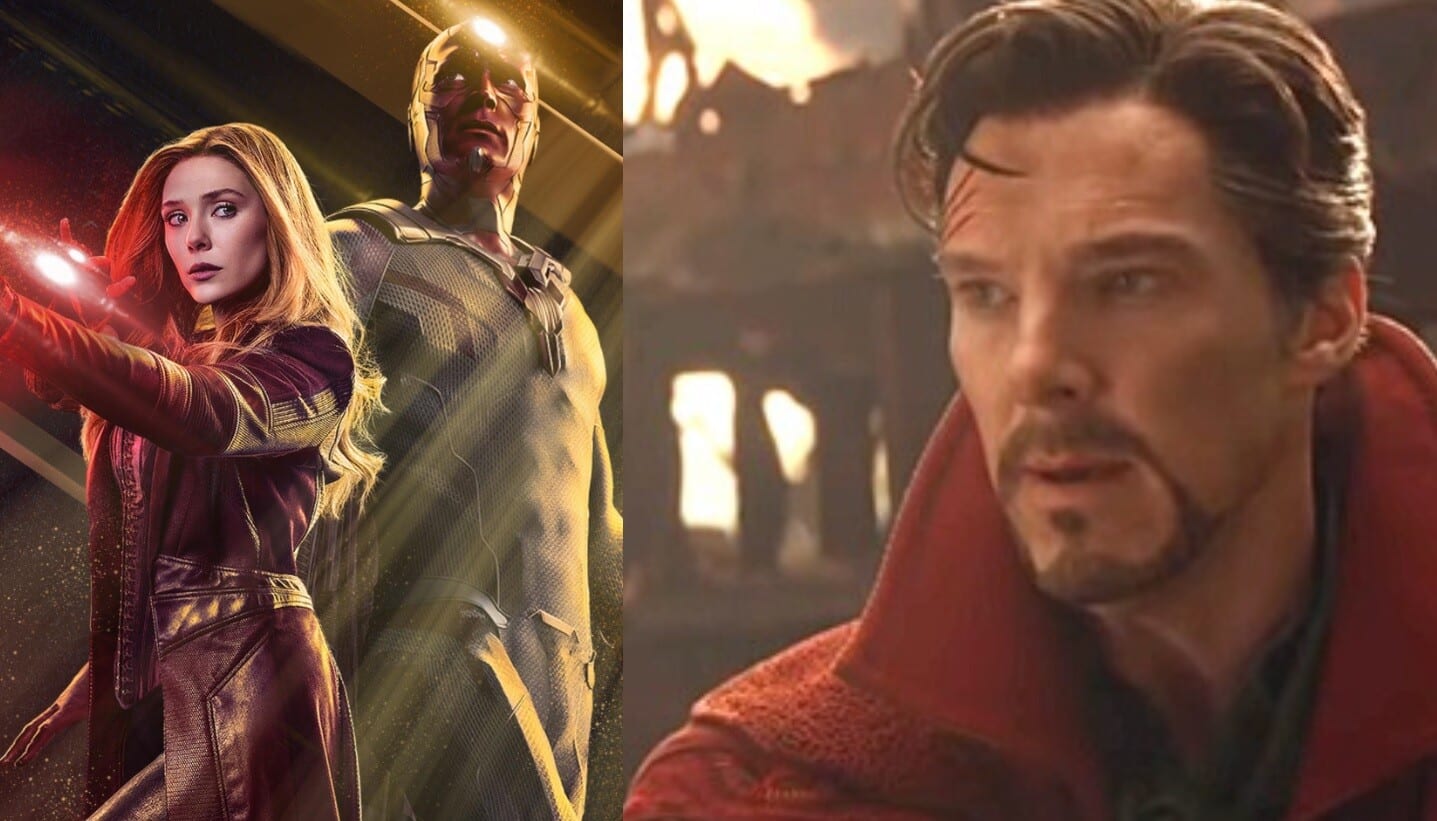 Fans will have to wait until next year for the original Marvel shows on Disney Plus. Falcon and the Winter Soldier will premiere in the Fall of 2020. 2021 will have four more shows. The most interesting of those four seem to be WandaVision. Part of the show is said to play out like a 50s sitcom. And those sitcom scenes will be filmed in front of a live studio audience. Wanda Maximoff (Elizabeth Olsen) and Vision (Paul Bettany) will head a nuclear family. Therefore, to be a nuclear family, they need to have kids. It is said that their kids, Wiccan and Speed, will be introduced in this show. And they will eventually join the rumored Young Avengers. The show will take place after Avengers: Endgame, and lead into Doctor Strange in the Multiverse of Madness. Also, Benedict Cumberbatch’s Strange might have something to do with the birth of these twins.

ScreenRant spoke about Disney Plus’s special, Marvel’s Expanding the Universe. The twelve-minute feature discusses the upcoming Marvel shows on the streaming service. It includes Kevin Feige’s presentation at this year’s D23 Expo. Concept art and interviews with the actors and showrunners are also included. WandaVision supervising producer, Mary Livanos, is interviewed. In her segments, pieces from comics featuring the two title characters are in the background. One page is from Vision and The Scarlet Witch Volume 2 Number 4 from January 1986.

The page that is shown has Doctor Strange holding an infant. In the issue, he informs Wanda that she is pregnant. Scarlet Witch and the Vision are living in a conservative neighborhood, where they are experiencing bigotry. Evidently, their neighbors don’t take kindly to a human married to an android.

Feige revealed that Kat Dennings will reprise her role from the first two Thor movies as Darcy Lewis. Randall Park will return from Ant-Man and the Wasp as Agent Jimmy Woo. And Teyonah Parris will play Monica Rambeau. The character was in Captain Marvel played by Akira Akbar. Since that movie took place in the 90s, the girl who would eventually take over as Captain Marvel would need to be an adult in this. Also, Feige introduced Kathryn Hahn as the “nosey neighbor.”

Rumored plot details say that Wanda will create a pocket dimension with the help of a woman named Agatha. The pocket dimension will be the sitcom setting. And Agatha is said to be Hahn’s character and will be the antagonist. I wonder if this will be Agatha Harkness. She is a Fantastic Four villain who is a witch. Her appearance would make sense in a show about magic. Outside the pocket dimension, Lewis and Rambeau will team up with an FBI agent (probably Woo) in search of Wanda. And since the show will move into Doctor Strange 2, Cumberbatch is said to be in the last episode. Also, Dick Van Dyke and Carol Burnett are rumored to play another set of neighbors.

WandaVision will be available to stream on Disney Plus sometime in 2021. For confirmation on these plot details, and who will play Wiccan and Speed, check back with ScreenGeek.