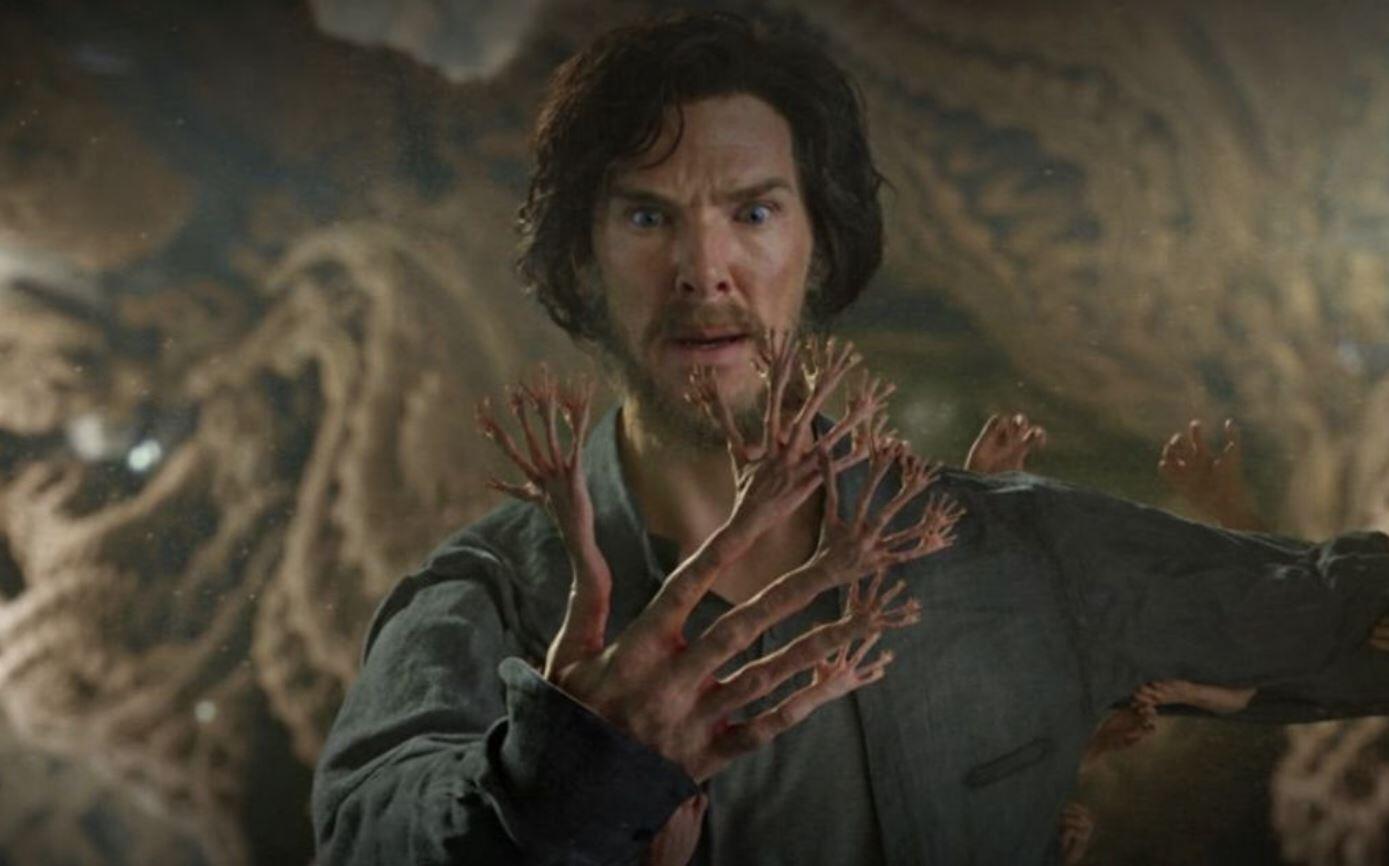 The future of the Marvel Cinematic Universe and its fourth phase is continuing to shape up nicely. One of the most anticipated films announced for the new lineup has been Doctor Strange in the Multiverse of Madness, which has since been considered Marvel’s first full horror movie. Now Marvel Studios head Kevin Feige is getting a little more specific, revealing that 1980s movies like Raiders of the Lost Ark have been a major influence regarding the style of horror they want the film to represent in Doctor Strange 2.

Here’s what Kevin Feige had to say specifically:

“I wouldn’t necessarily say that’s a horror film, but it is, as Scott Derrickson — our director — has pitched it, a big MCU film with scary sequences in it. When I was a kid in the ‘80s, Spielberg did an amazing job [doing that]. There are horrifying sequences in Raiders [of the Lost Ark] that I would, as a little kid, [cover my eyes] when their faces melted. Or Temple of Doom, of course, or Gremlins or Poltergeist. These are the movies that invented the PG-13 rating, by the way — they were PG and they were like, ‘We need another [rating].’ But that’s fun, it’s fun to be scared in that way and not a horrific, torturous way, but in a way that is legitimately scary because Scott Derrickson’s quite good at that. But scary in the service of an exhilarating emotion.”

If that wasn’t enough, Kevin Feige also revealed that there will be some unexpected new characters introduced in the film as well.

“The next Doctor Strange film, for instance, features some new MCU characters that will be making their debut in that movie. You won’t expect or won’t guess who it is, but we found a cool way to make it work because we want to make a particular type of movie there. And there was a character we always wanted to do something who we think will fit really well there.”

Doctor Strange in the Multiverse of Madness will hit theaters on May 7, 2021.

Are you excited to see a Doctor Strange film with horror sequences? What are your expectations for Doctor Strange in the Multiverse of Madness? Let us know your thoughts on Doctor Strange 2 in the comments section down below!