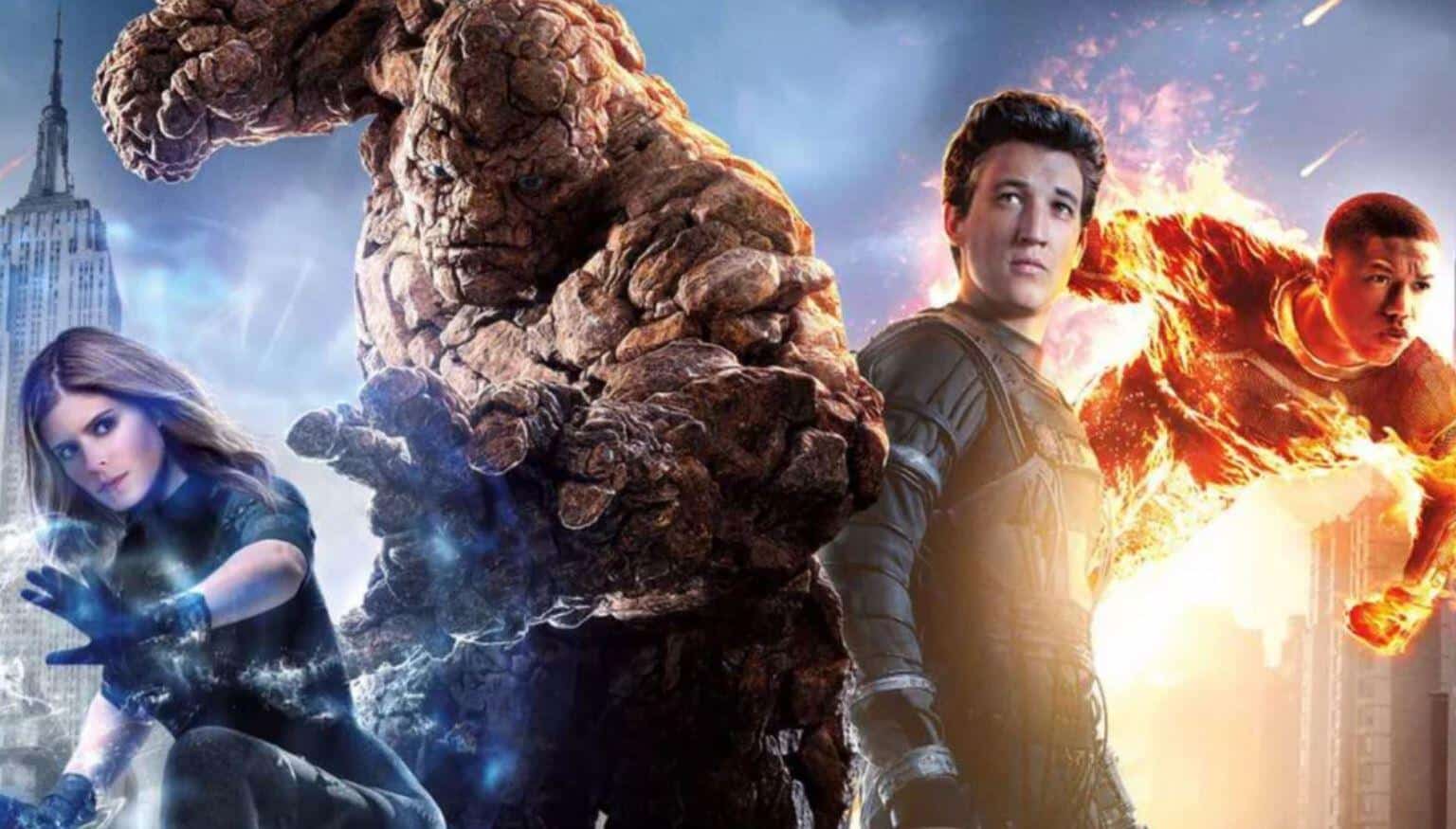 The infamous story of 2015’s Fantastic Four continues to be told today, with upstart director Josh Trank clashing fiercely with 20th Century Fox. What Trank envisioned as a fresh reboot, taking the team’s family image and morphing into something decidedly darker, never quite materialized, with the studio course-correcting the project midway through production. The end result was a major clash of ideas, with critics and audiences panning the project (holds a dreadful 9% on Rotten Tomatoes) for its bland lack of identity. Trank made matters only worse with an infamous Tweet against the project, blaming studio interference for the final result.

With his latest project Capone about to hit VOD, Josh Trank spoke with Variety about feeling “unfairly attacked” during the release of Fantastic Four. Check out his comments on it:

“I felt that there was a deep level of mischaracterization in the media about what was going on with the film. But as far as my own level of responsibility in the film turning out to be a disaster and not working, I was absolutely responsible. But so was everybody else. When I was in the middle of the situation, it was very clear that everybody was doing the wrong thing. When the stories started to come out, I was the designated fall guy.

For me, it was unfair because the perception publicly was that there was one person responsible for this not going the way it should have gone, which is an easy thing to believe. You’ve got all of these professional adults who worked on a lot of movies and all these well-established industry insiders who have been making these types of movies for a long time, and here’s this young, relatively inexperienced filmmaker being described as in over his head.”

I am conflicted about Trank’s persona, as while I feel sympathetic to the raw deal he got on Fantastic Four, he clearly has some ego regarding his career and image. Conceptually, he’s a filmmaker with a lot of interesting ideas, but I do think he has more learning to do before he becomes the best filmmaker he can be.