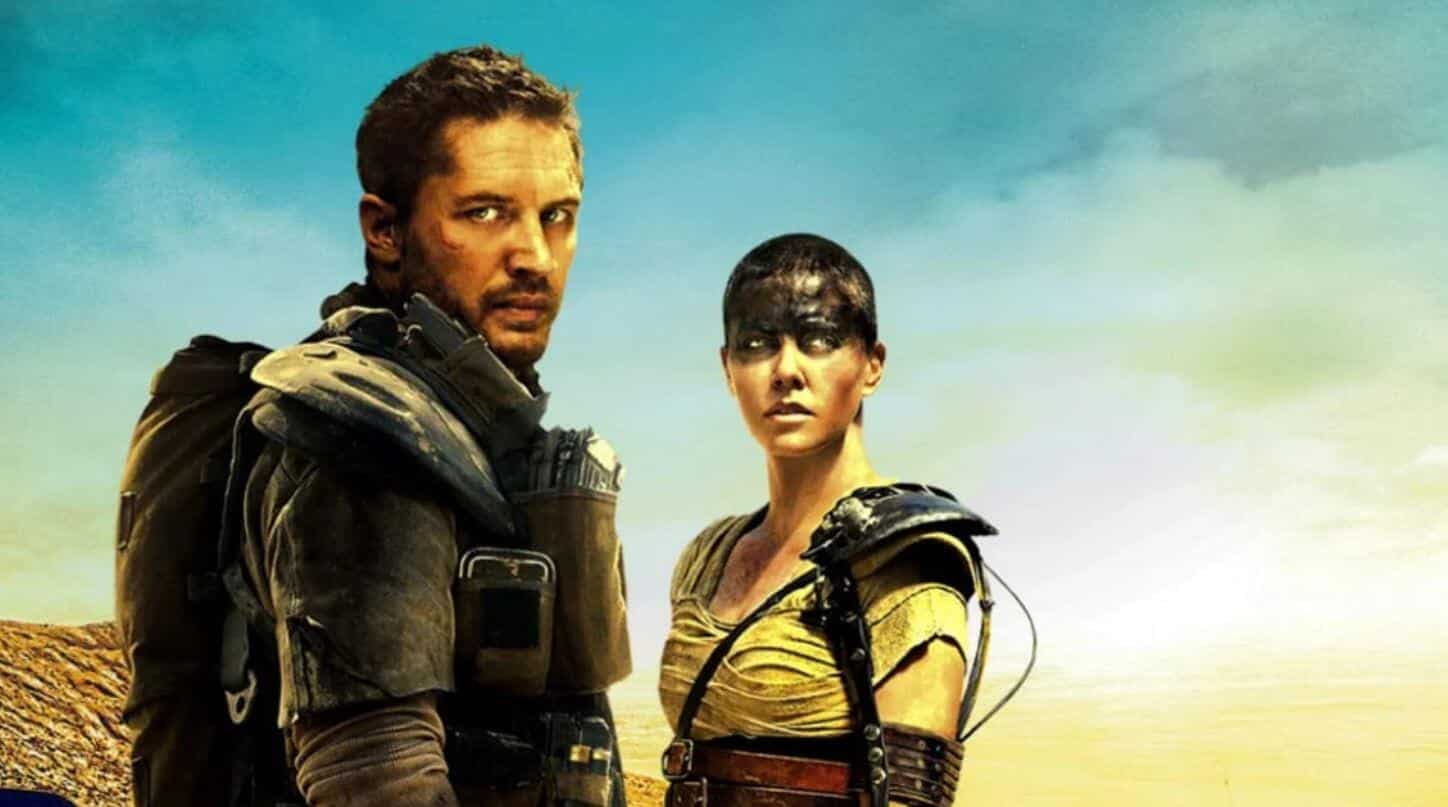 Few action movies are able to break out the way Mad Max: Fury Road did, receiving Academy Award recognition while garnering universal acclaim from critics and audiences. Director George Miller pulled off a remarkable accomplishment, modernizing the franchise formula with a series of frenetically-paced and skillfully stylized action setpieces. What makes Fury Road’s success even more remarkable is the behind-the-scenes drama that was present throughout production.

According to The NY Times, Mad Max: Fury Road stars Tom Hardy and Charlize Theron discussed the “overwhelming” production that led to a few conflicts on-set. Here’s how Hardy described his experience making the project:

“Because of how much detail we were having to process and how little control one had in each new situation, and how fast the takes were — tiny snippets of story moments were needed to make the final cut work — we moved fast, and it was at times overwhelming.

I think in hindsight, I was in over my head in many ways. The pressure on both of us was overwhelming at times. What she needed was a better, perhaps more experienced, partner in me. That’s something that can’t be faked. I’d like to think that now that I’m older and uglier, I could rise to that occasion.”

Charlize Theron also felt the pressure of adapting a well-respected franchise, sharing that the production was as much as a fight for survival as the film itself:

“In retrospect, I didn’t have enough empathy to really, truly understand what he must have felt like to step into Mel Gibson’s shoes. That is frightening! And I think because of my own fear, we were putting up walls to protect ourselves instead of saying to each other, ‘This is scary for you, and it’s scary for me, too. Let’s be nice to each other.’ In a weird way, we were functioning like our characters: Everything was about survival.”

Personally, I respect the candid nature of both actors, admitting that the hardships on set took a toll on them. Hardy and Theron may have not had the best relationship onset of Fury Road, but their openness about the process will allow them to improve that for the upcoming sequel – which was rumored to begin filming this Fall. That was before the Coronavirus pandemic, though, so we’re not sure what’s currently going on in regards to filming. We’ll be sure to keep you posted with any new information as we get it.