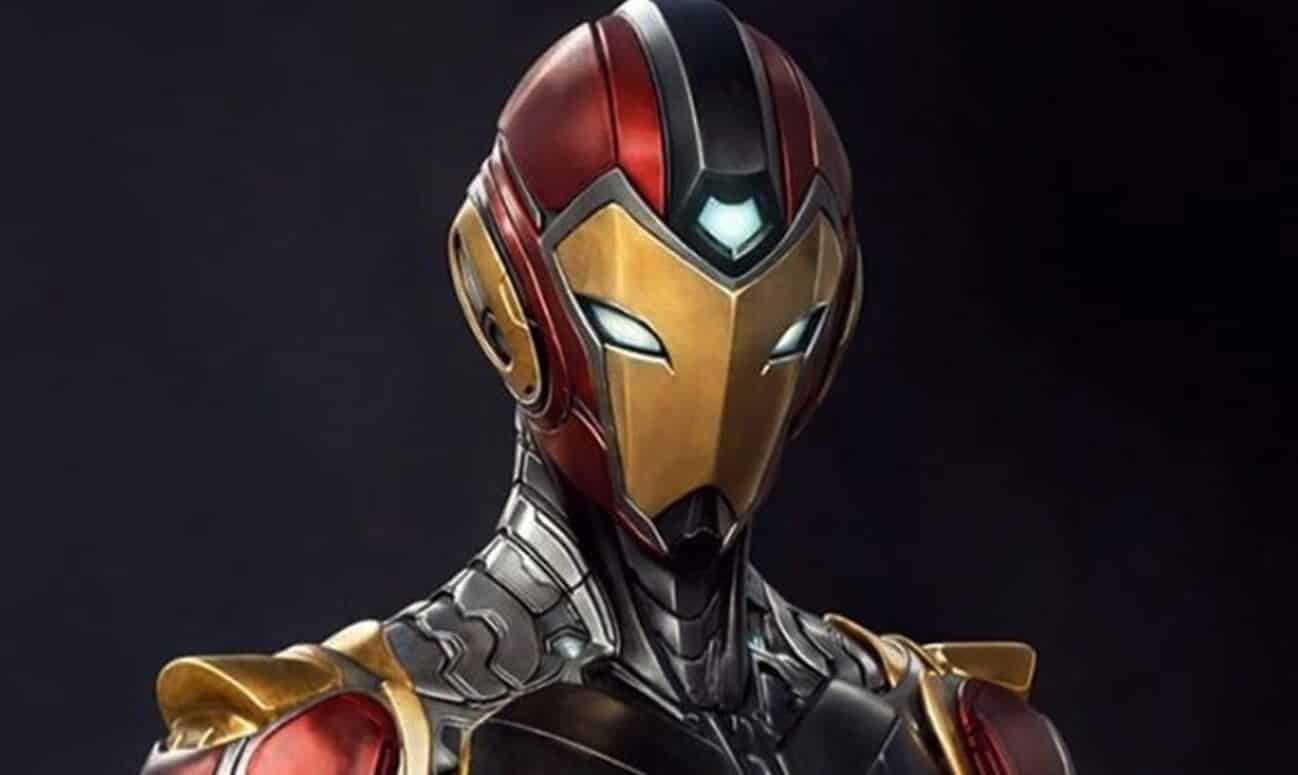 Throughout the course of the Marvel Cinematic Universe, Marvel Studios has brought to life some of comic book’s most beloved characters. Over the decade plus of films, we’ve seen Captain America, Iron Man, Thor, and so many other foundational characters on the silver screen as never before. And, as their universe expanded, so did their library of characters. But, as the MCU enters into its Phase 4, we will soon be inundated with a fresh batch of characters, many of which are relatively new even in the comics. One such possibility is Ironheart, who replaced Tony Stark in the comics. Now, with Stark gone from the MCU, is it time to bring in Riri Williams and her unique spin on the Iron Man Armor in Ironheart.

Raf Grassetti, Art Director of Sony Santa Monica, posted his take on a live action version of the character. Now, whilst Raf is not part of Marvel Studios’ dedicated concept art team, so this is basically high end fan art, it does give us a good idea of how she could look in an MCU film.

Ironheart 🔷❤️ — Can’t wait for the character to hit the big screen! This is the sketch we started during the live stream. Done with #zbrush and #photoshop .Been really busy for the past few days but we’ll do another one this week! Thanks 🙏🏻 #marvel #ironman #comicbook #mcu

This art is a perfect blend of the comics and the MCU feel. It ditches the pinker shade for the more traditional ‘Iron Man Red’, but still retains the comic book shape and tone. There have been rumors of a possible Ironheart Disney+ series, or at least an appearance of some kind, but nothing has yet to be confirmed. Regardless, Marvel will be looking for some kind of replacement for Stark in the MCU, and by the looks of this art, it could easily be Ironheart. Over the course of Phase 4, the character can be introduced in a film or two, establishing her status and intelligence, all of which could ultimately lead to her own series of films. Of course, only time will tell what direction Marvel decides to go in.

Do you want to see Ironheart like this in the MCU? Let us know in the comments below!