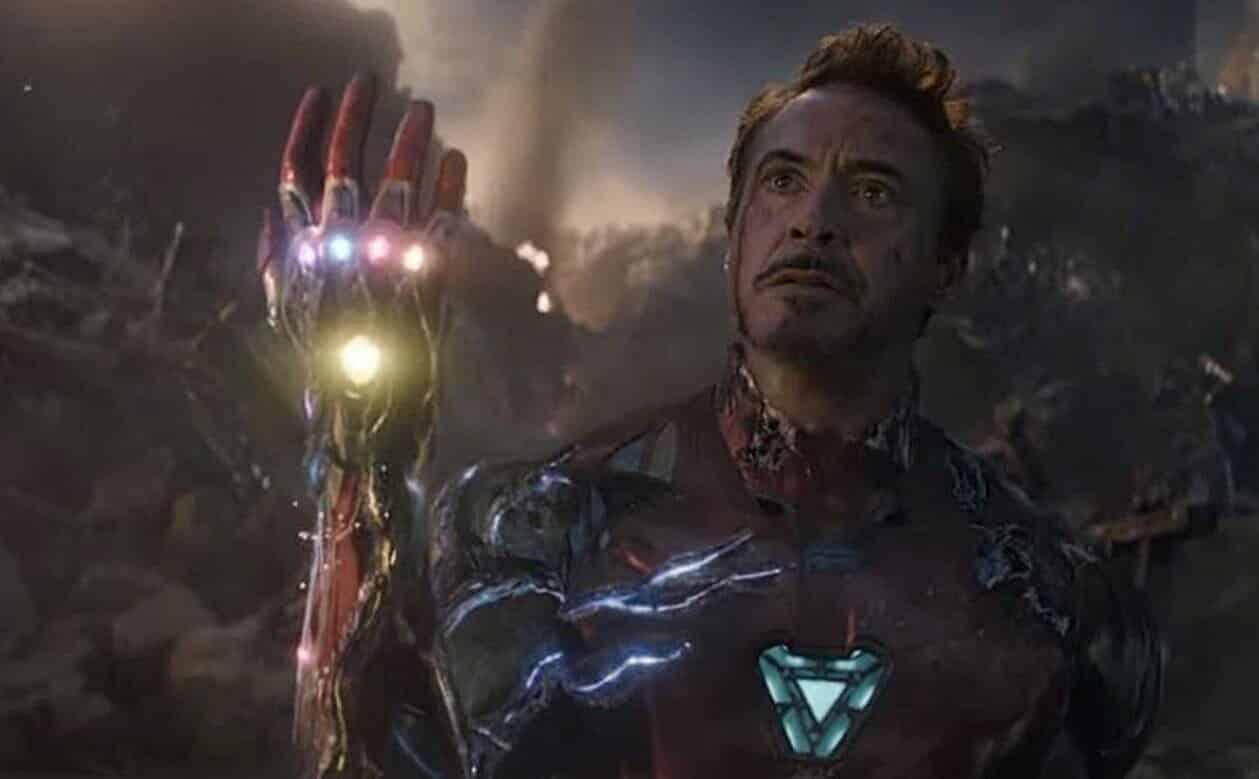 Marvel’s successful finale to the Infinity Saga – Avengers: Endgame – is finally coming to Blu-ray, and to promote the release they’ve officially unveiled one of the most celebrated moments of the blockbuster hit. The moment occurs towards the end of the movie’s final battle, whereafter Dr. Strange assures Tony Stark that the heroes have indeed stumbled across the correct timeline where they win. Stark uses this opportunity to lunge towards Thanos, who pushes away the eager hero. Thanos then says he is “inevitable,” and snaps his fingers.

But nothing happens – because Tony managed to steal the Infinity Gems from his gauntlet! In this moment Tony Stark declares, “I am Iron Man!” and the clip ends. Of course it doesn’t linger on long enough to reveal Stark’s own death, but it still shows us the important part of his humble sacrifice.

Overall, the scene is a fantastic way of wrapping up the Infinity Saga – and bringing it full circle as well. Interestingly, Tony Stark’s line was added on the spot by the film’s editor Jeff Ford, so we have him to thank for giving the film such a great one-liner response before killing off the franchise’s biggest villain.

Of course, the newly released clip also marks a sad moment for the film as well – the instant Tony Stark gives his life and as a result ushers in a new era for Marvel. But with every death comes a new life, and it’ll be exciting to see what announcements Marvel has later for continuing their Marvel Cinematic Universe.

Are you excited for the Avengers: Endgame home video releases? What was your favorite scene in the film? Be sure to let us know in the comments section down below!