‘The Purge’ Series Has Officially Been Cancelled 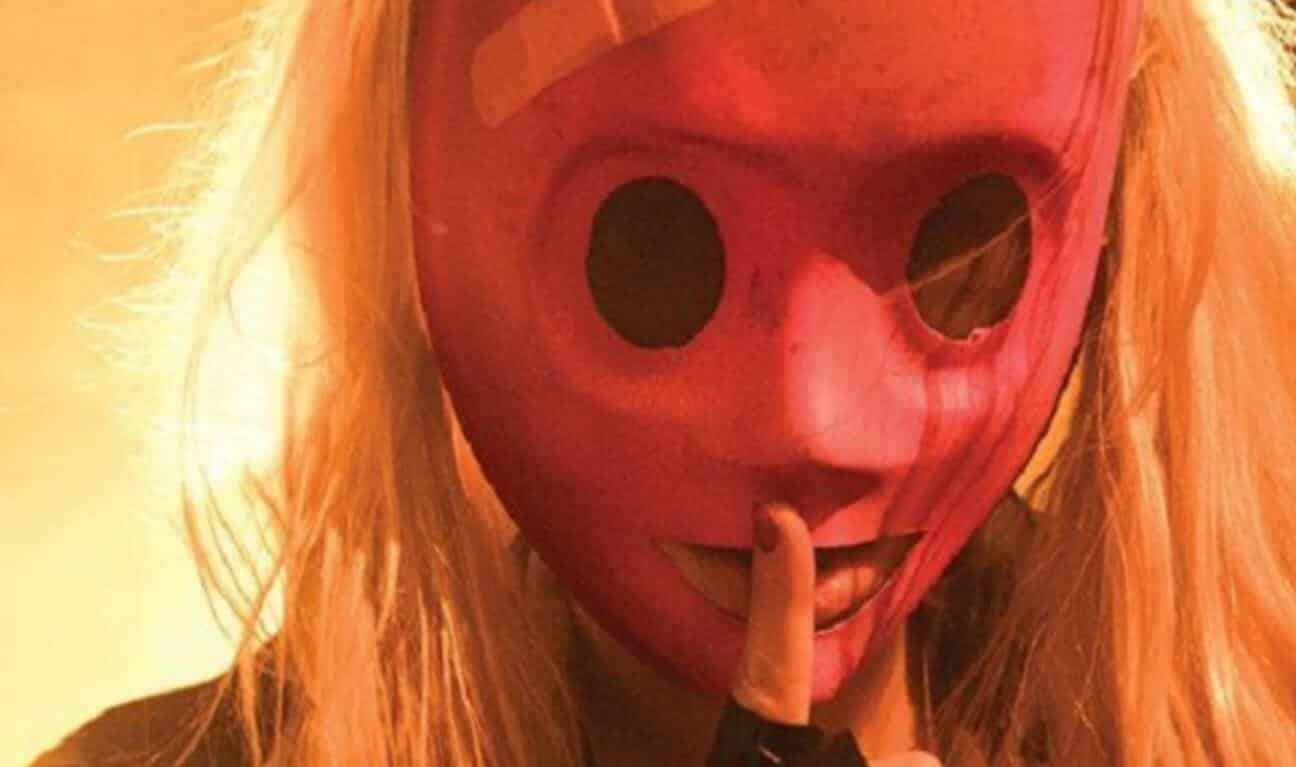 One of the most popular horror film franchises of the 2010’s started with The Purge, a 2013 horror flick that spawned a massively successful series of theatrical sequels. As an added bonus, many fans of the franchise were pleased when a Purge television series premiered on the USA Network. It seems, however, that the popular Purge series has now been canceled after receiving only two seasons.

According to Deadline, who broke the news about the series being canceled, The Purge was canceled along with Treadstone. Apparently they were simply both too expensive to keep going. Here are the reasons they gave for the apparent cancelation:

“Both dramas were expensive while not drawing enough eyeballs on linear television. (The Purge was a breakout in Season 1, but its linear viewership was down 50% in Season, while remaining a solid demo performer). For USA sibling UCP, the studio behind both series, that could not be offset by streaming deals the company had with Amazon Prime.”

It seems that although the series initially started off strong, viewership declined throughout its second season. Another reason that The Purge series was canceled is that the NBCU Network apparently wants to focus more on live and unscripted television content rather than scripted content. While that may be upsetting for what fans of the series did stick around for both seasons, at least we managed to get plenty of content for an already lengthy modern day horror franchise.

And of course, this still isn’t quite the end for the horror franchise. Fans will still be able to (at least at this point) experience The Forever Purge, the fifth film in the franchise, in theaters. It’s currently still scheduled for a July 10, 2020 release date. But that could be postponed due to the Coronavirus pandemic. Nevertheless, rest assured, there will still be more Purge content in the future.