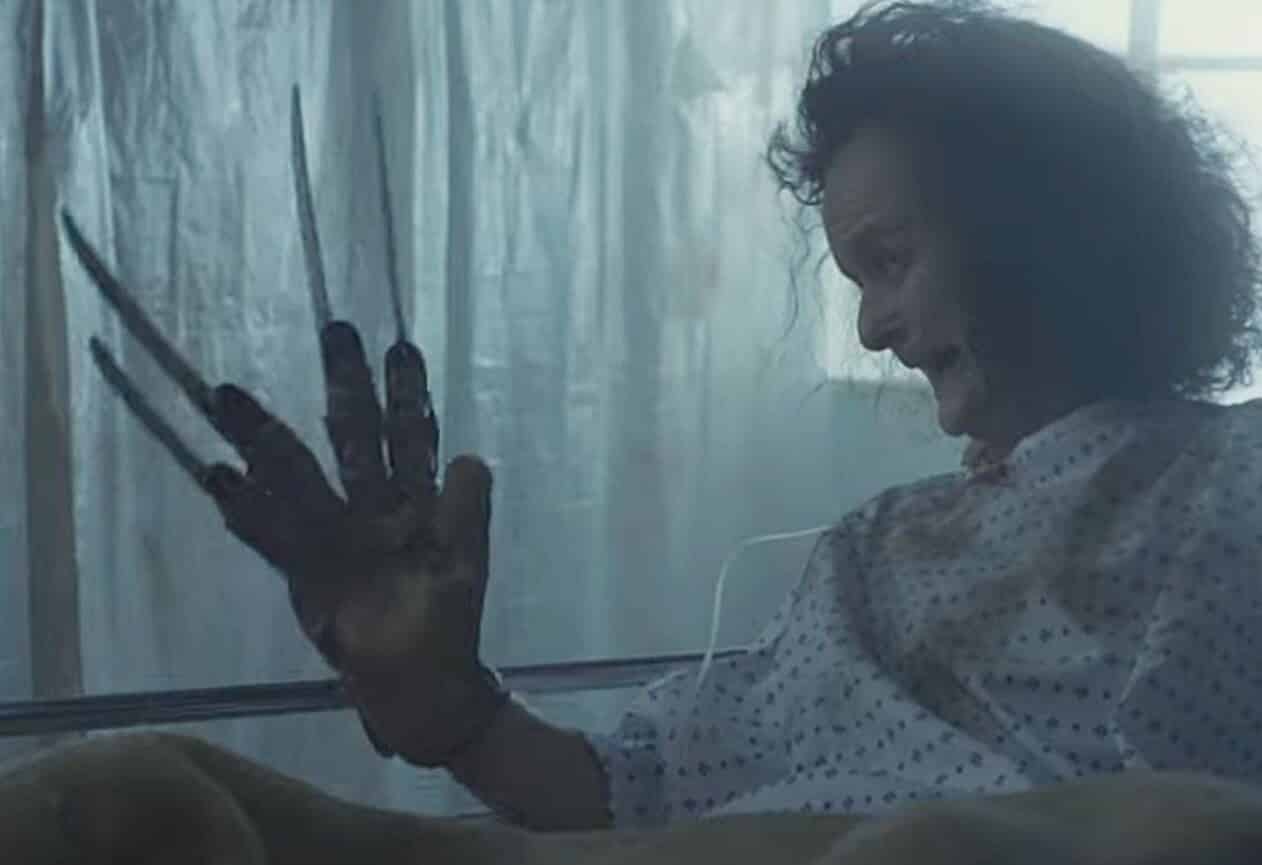 The A Nightmare on Elm Street franchise has been around for decades, beginning with Wes Craven’s very own horror classic A Nightmare on Elm Street way back in 1984. The phenomenal horror classic became a massive success, launching the horror genre careers of icons like actor Robert Englund or his costar actress Heather Langenkamp. The film spawned a series of sequels, one crossover with the similarly successful Friday the 13th franchise, and currently one remake – with another new interpretation also on the way. On top of all that, however, some fans residing in Italy have created a rather fascinating Nightmare on Elm Street fan film which you can view down below, titled In Dreams.

It really is a fascinating watch. While their incarnation of Freddy Krueger isn’t exactly the successor to Robert Englund many could hope for, the rest of the fan film is rather incredible to say the least. It takes certain visual cues familiar to the franchise and reimagines them with a refreshing Italian-twist. It’s like some kind of giallo-lensed remake of A Nightmare on Elm Street that would be a perfect launch pad for a new series of films.

According to the creators of In Dreams…

“Why a Fan Film? Simply because we wanted to pay homage to an era of sensational horror films, full of ideas and energy and with a visual content that has dictated the stylistic features of the genre for decades to come.”

It really does show in the final project their overall love of the horror genre. This isn’t just a fan film for A Nightmare on Elm Street, but a love letter to an entire genre of amazing horror content. And all from a country that’s produced some of the best horror films we have today.

The A Nightmare on Elm Street fan film titled In Dreams was written by Silvio Marotta and directed by Cristian Tomassini for the Anima Film Srlproduction company.