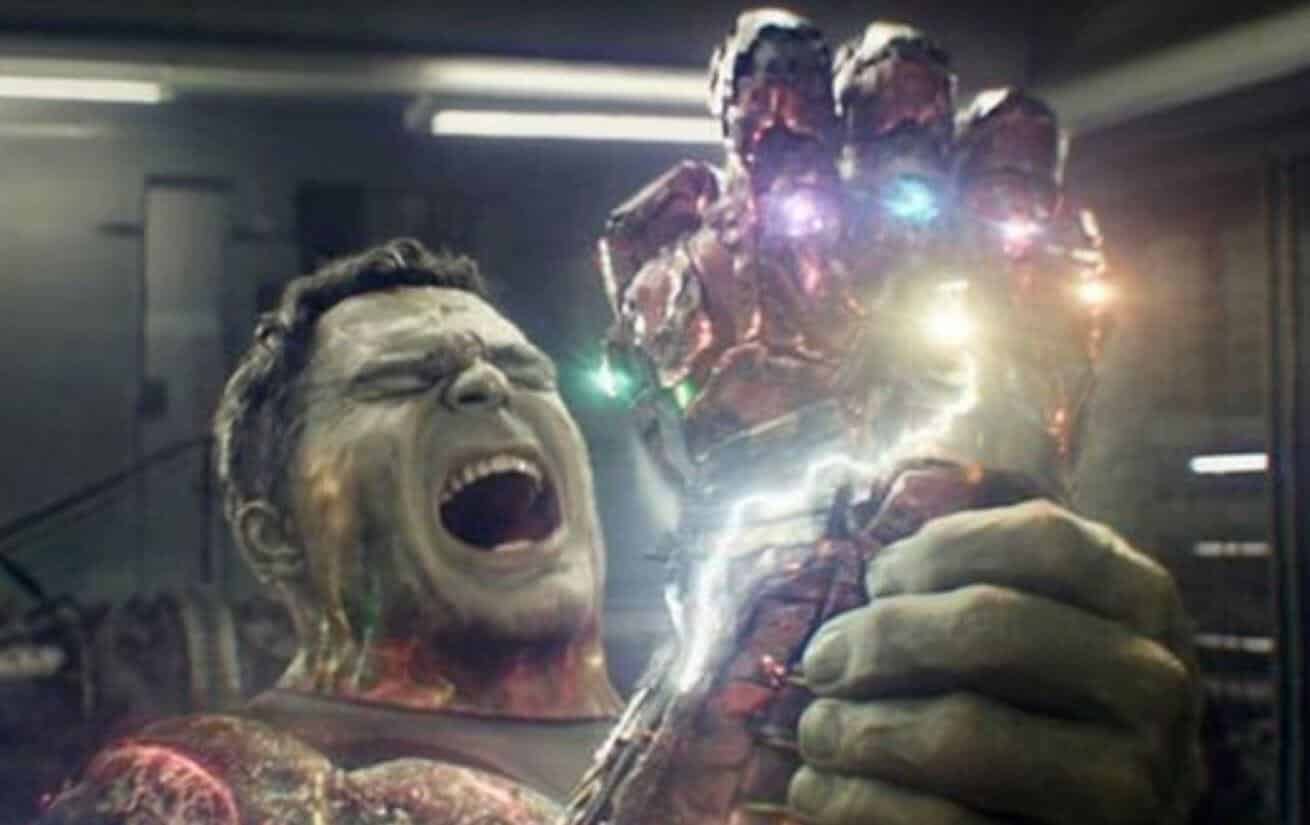 After the massive events of Avengers: Endgame, the highest grossing movie of all time, the Marvel Cinematic Universe is looking to the future with new heroes, new villains, and new sagas. But, many fans feel the film was bittersweet, bringing closure to the decade long storyline, but also the end the journey for most of the original Avengers. Iron Man and Black Widow made the ultimate sacrifice, Captain America got his happy ending, Thor started a new adventure in space and Hawkeye went back to his family. There was one Avenger, though, that seemingly didn’t get much of a wrap up to his storyline; The Hulk. After combining his personalities into ‘Smart Hulk’, Bruce Banner donned the Iron Gauntlet first and brought back all of the snapped victims. This permanently damaged one of Banner’s arms, and he was left without much use. So, what happens now to the Green Goliath? Well, a new Avengers 5 fan theory suggests one option.

Over on Reddit, a fan proposed that ‘World War Hulk’ would be adapted in the next Avengers film.

“I don’t have much proof so this isn’t the strongest theory but…. Banner destroyed his arm and Natasha died, then Tony gets all the credit for the victory when it was Hulk who snapped and brought everyone back. Banner has anger issues, despite Ruffalo’s version being chill, it’s still in his history. I see it like this: Banner gets depressed, starts thinking if only I was as strong as I was on Sakaar I could have snapped and brought Natasha back and/or defeated Thanos and save her from having to sacrifice herself. This leads to the ‘Devil’ Hulk coming out which in the MCU will basically be a vengeful violent version of the super strong World Breaker Hulk brought on by Banner’s guilt and anger.”

Now, while this is an interesting theory, and one that could be exciting for the big screen, its just not really possible (even the author of this theory thinks it’s flimsy at best). It’s been made rather clear that this is the Hulk’s true form, and that there is no more ‘split’ to his personalities. While, in the comics, there are multiple personalities inside Banner, the MCU has never addressed this, and in fact gone the opposite route with their version of ‘Smart Hulk’.

Also, it would be awfully degrading to the character if he was to become ‘Devil Hulk’ because he was basically butthurt over not getting recognition for his deeds. Banner has never had an ego, and has in fact stayed in the dark most of his life. Also, the Hulk, fresh from Sakaar, already took on Thanos, a Thanos with only one Infinity Stone, and got beaten to a pulp. So, in no way would Banner/Hulk feel like taking on Thanos would even be an option.

Fan theories are fun and sometimes make for great debates, but the reality is that they are about 99% wrong. We as fans try to fill in holes that aren’t there or predict a future that we have no control over. But, it does make for good discussion, and there’s always that 1% that get it right.

What do you think of this Avengers 5 theory? Let us know in the comments below!