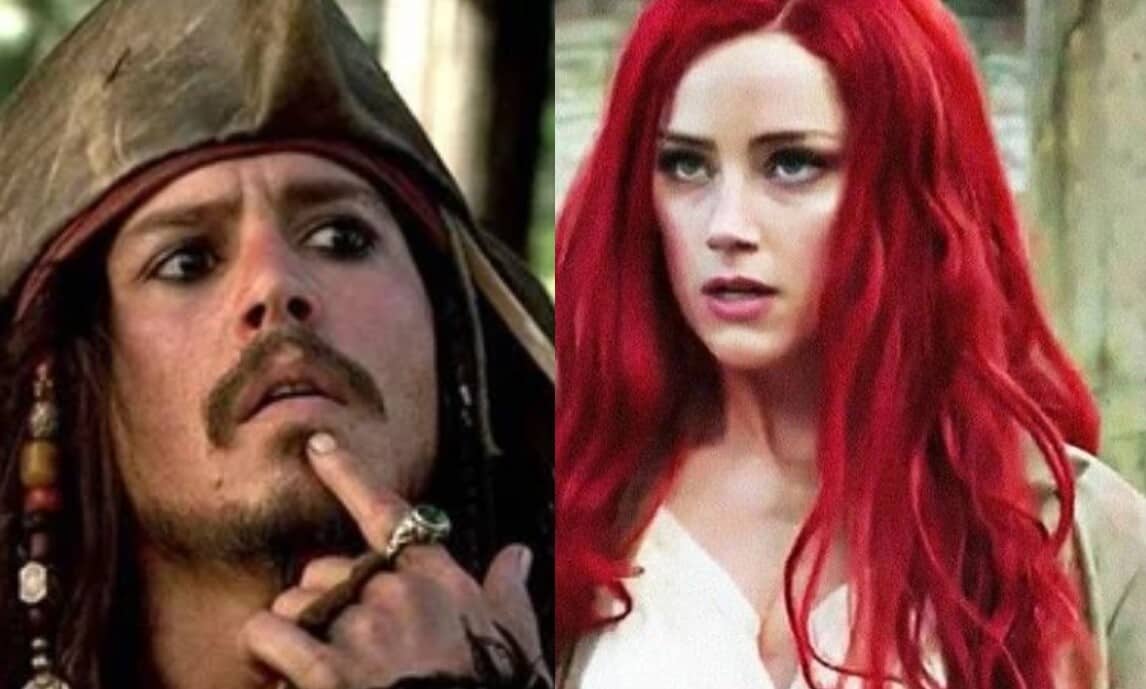 It looks like there’s been yet another interesting update on the seemingly never ending lawsuit between actor Johnny Depp and his ex-wife actress Amber Heard. It now seems that, according to a report from Johnny Depp’s Bahamian estate manager Tara Roberts, that Amber Heard has allegedly body-shamed Johnny Depp during an argument.

Apparently Tara Roberts only heard the last portion of the argument between Depp and Heard. The two had moved onto the road and parking lot during this portion of their argument. Amber Heard allegedly then blocked Depp’s vehicle so she could insult him further. According to Roberts, via CinemaBlend, here’s what happened:

“She was insulting him, calling him names and in the middle of this onslaught I heard her say specifically “your career is over” “no one is going to hire you,” “you’re washed up,” “fat,” “you will die a lonely man,” and also screaming things that were incomprehensible.”

She continued by explaining that Depp allegedly kept asking Amber Heard to leave him alone after she body-shamed him. Unfortunately, it appears that Heard began to allegedly assault Depp – as she lunged at him soon after.

It has definitely been a fascinating lawsuit, one which resulted after Johnny Depp had to sue Amber Heard after she’d accused him of domestic abuse. He retaliated and stated that he had never hit her, that it cost him his role as Jack Sparrow, and on the contrary she was the one abusing him. Bits of audio have since been released too, featuring moments of confession where Amber Heard has indeed stated she’s hit Depp in the past.

While it’s unclear where exactly the lawsuit is going to go from here, there does seem to be quite a lot going on. Especially against actress Amber Heard, who has even been called out for allegedly faking an injury in an effort to say Johnny Depp assaulted her.

Hopefully things in this case will start to clear up soon.