Amber Heard Rumored To Be Fired From ‘Aquaman 2’ 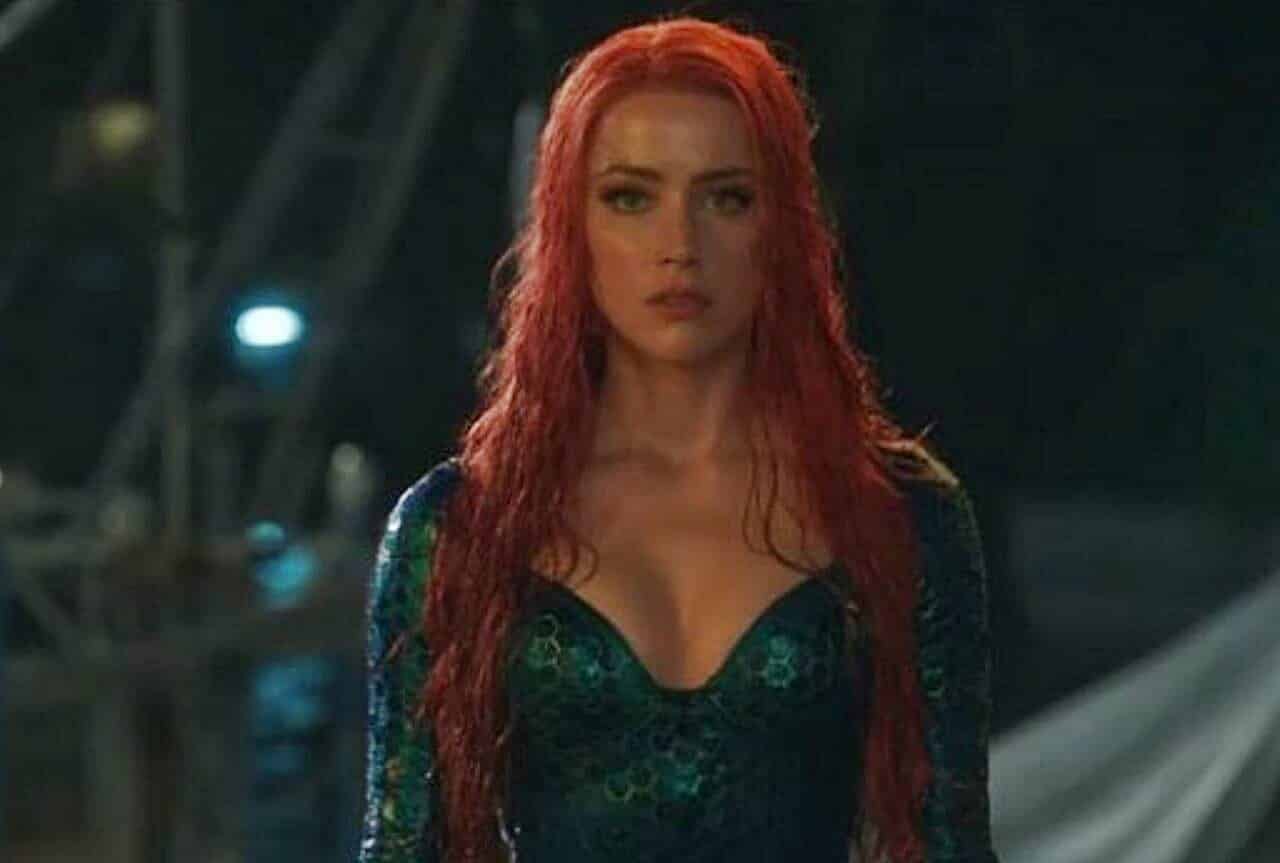 The debacle between stars Johnny Depp and Amber Heard continues to grow. This time, however, it’s a pretty massive rumor that’s been making the rounds. As most of you know by now, Johnny Depp and Amber Heard have both been at the center of various lawsuits and allegations following their divorce. While things aren’t yet clear regarding the whole circumstance, there has been one interesting development that’s suggested Amber Heard could be going to jail for having allegedly faked an injury. This is where the rumor comes in – according to the story, Amber Heard was allegedly fired from the production of Aquaman 2 due to the possibility of her going to jail.

You can see this rumor spreading in some of the below Twitter posts:

This was initially good news for a great many people that were eager to see Amber Heard removed from the film’s production. After all, a massive petition was started for that sole purpose. But it seems that the story didn’t quite turn out that way. According to a second new development, Amber Heard apparently wasn’t fired.

This update comes from Heroic Hollywood owner Umberto Gonzales, who made the following statement on Twitter:

It seems as though the rumor was false, that Amber Heard wasn’t fired and that she will maintain her place as Mera in Aquaman 2. Of course, whatever path Warner Bros. chooses won’t exactly save Amber Heard from any potential legal troubles. If she is indeed found guilty for any of the recent allegations made against her, including possibly faking an injury as evidence, then she might be too caught up with jail time to make her scheduled appearances for Aquaman 2.

Perhaps we’ll find out more as the current legal issues begin to become a little more clear. In the meantime, however, it’ll be interesting to see where the rumors and facts regarding the matter go from here. For now, however, things will be going as planned with Aquaman 2. But that’s also not to say there won’t be time to change up the production before its release date on December 16, 2022.