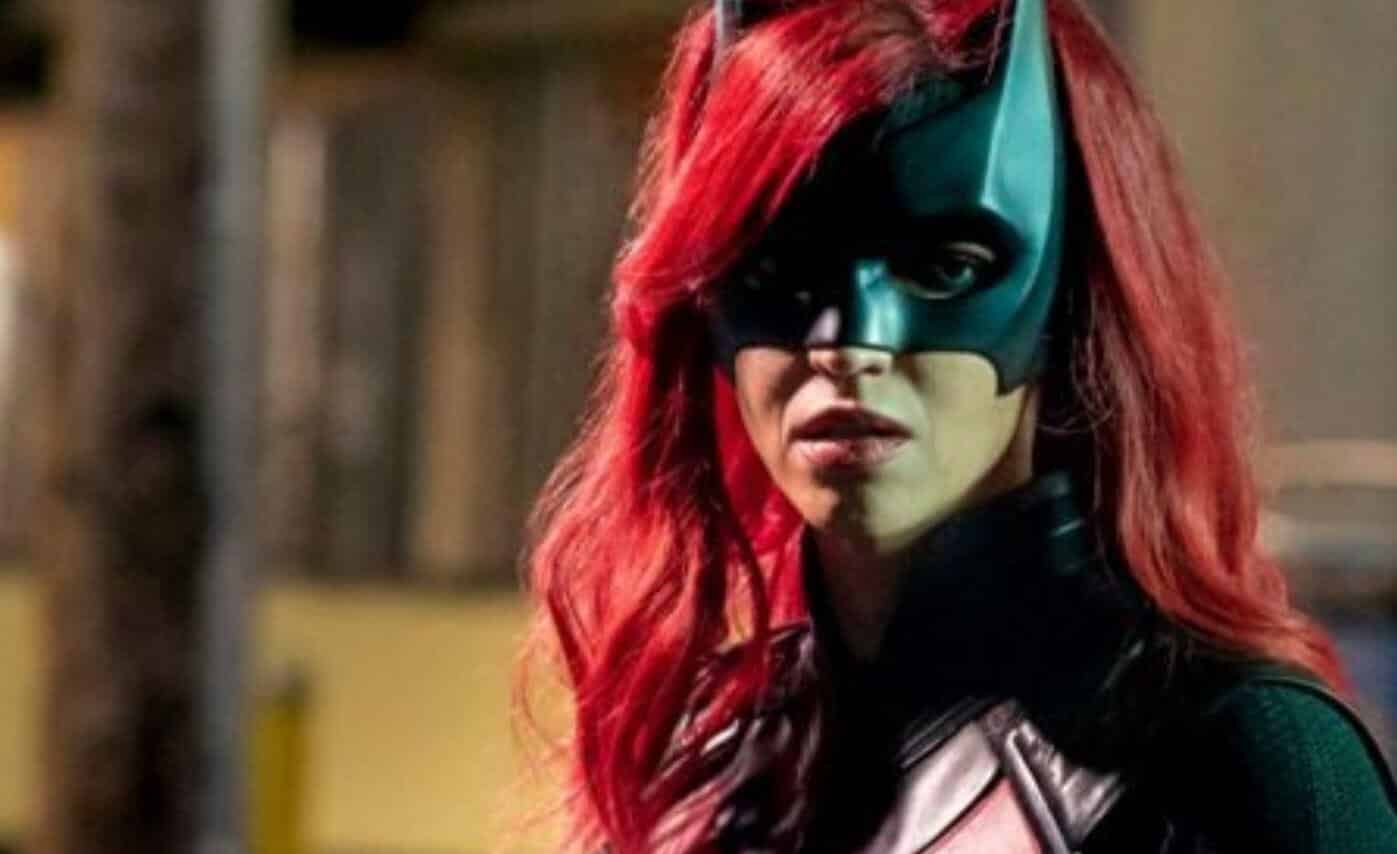 The fans received quite a shock yesterday when Ruby Rose and CW jointly announced that she would not be returning to the role of Kate Kane/Batwoman for season two in the Arrowverse series. While there were plenty of trolls on the internet attacking her casting from the start, enough to make her turn off all comments on her social media, most fans felt she was perfect for the role and loved the first season of the series. However, Rose has now walked away and CW is looking to recast the titular role. And, while both parties have made it seem like this was Rose’s decision, a new rumor suggests otherwise.

An ‘inside source’ has told TVLine that the split was more of a ‘break up’ than just Ruby deciding to walk away.

“It wasn’t 100-percent her decision. It was a breakup. She wasn’t happy working on the show, and did that make her fun to work with? No. So everyone decided it would be in the best interests of the show, and for all concerned, if they parted ways. It just wasn’t a good fit.”

Many have speculated that Rose’s major injury was a big part of her departure, but the insider has said that it really had nothing to do with it. Rather, Rose just didn’t adjust well to the full time work a series requires, and may have been a bit of a nightmare to work with on set. Also, she apparently couldn’t adjust to living in Vancouver, where the show was filmed. However, this seems odd, as Vancouver is said to be one of the nicest places to live, and she wasn’t restricted to staying there 24/7.

At this point, let’s just take all of this with a grain of salt. There really is no need to bring drama into her exit. Let her be, let the show recast, and let’s all move on to the next season of Batwoman.

Do you think there were BTS issues? Let us know on the comments below!