Ruby Rose Exits As Batwoman; CW To Recast The Role 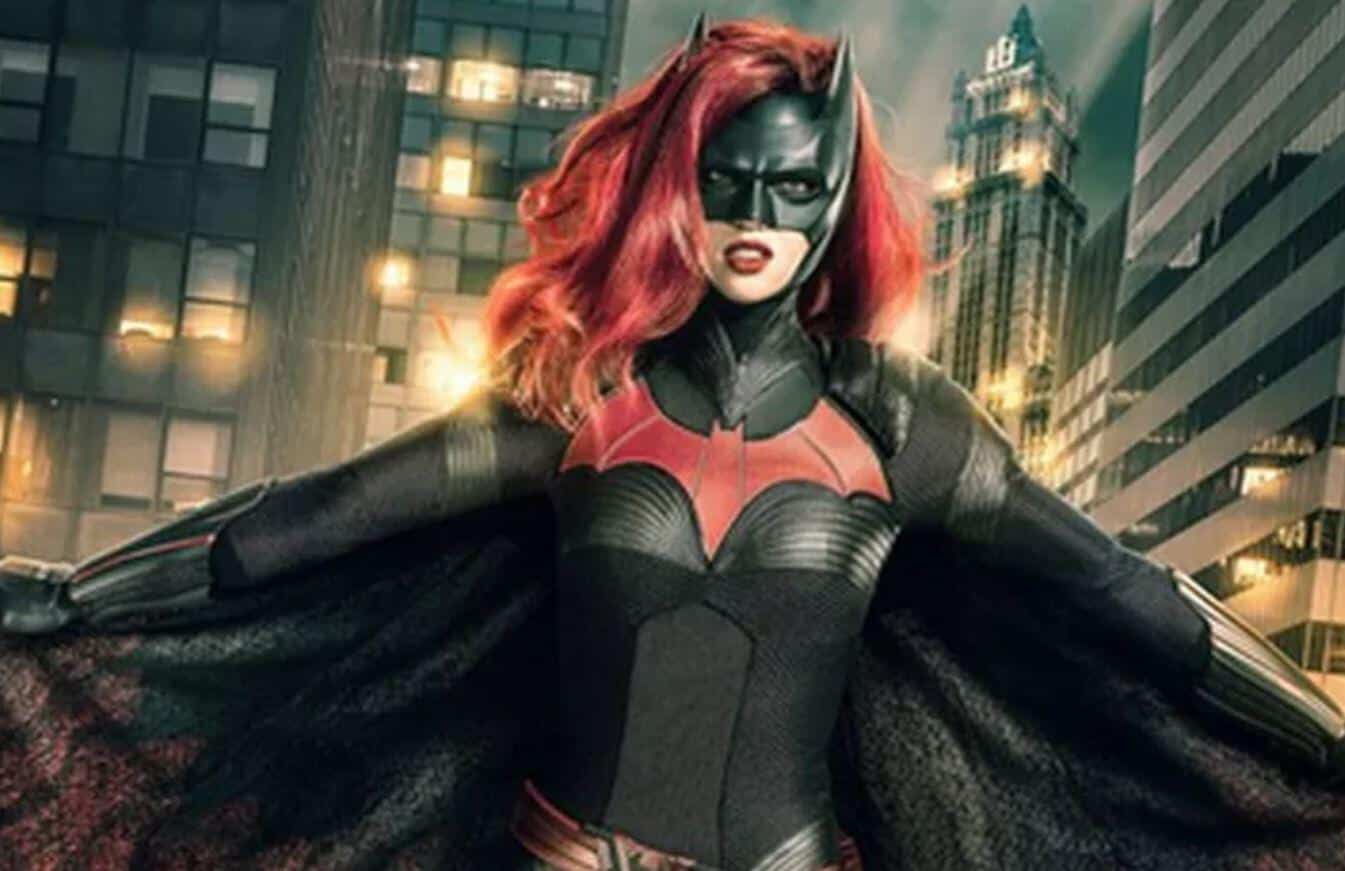 CW’s Batwoman has proven to be another big hit for the Arrowverse. First arriving in the 2018 Elseworlds crossover event, the show just wrapped up its first full season. Actress, model, and LGBTQ+ icon, Ruby Rose, has embodied Kate Kane and kicked ass as Gotham’s new Bat. But, it seems that her time in the role has come to an end, as Rose has announced that she is leaving the role. CW looks to recast the role and continue with the series as is. Ruby posted a statement about her departure, as did CW and their decisions moving forward.

Ruby Rose issued a statement, thanks to Deadline, discussing the hard and arduous decision.

“I have made the very difficult decision to not return to Batwoman next season. This was not a decision I made lightly as I have the utmost respect for the cast, crew and everyone involved with the show in both Vancouver and in Los Angeles. I am beyond appreciative to Greg Berlanti, Sarah Schechter and Caroline Dries for not only giving me this incredible opportunity, but for welcoming me into the DC universe they have so beautifully created. Thank you Peter Roth and Mark Pedowitz and the teams at Warner Bros. and The CW who put so much into the show and always believed in me. Thank you to everyone who made season one a success – I am truly grateful.”

CW also issued a statement, thanking Rose and looking forward to the future of the series.

“Warner Bros. Television, The CW and Berlanti Productions thank Ruby for her contributions to the success of our first season and wish her all the best. The studio and network are firmly committed to Batwoman’s second season and long-term future, and we – along with the show’s talented creative team – look forward to sharing its new direction, including the casting of a new lead actress and member of the LGBTQ community, in the coming months.”

Rose has given her all to this role, including suffering a severe injury that required immediate neck surgery from a stunt. One of the keys to finding Ruby’s replacement is finding someone as deeply as committed, and who will also help represent the LGBTQ+ community as the lesbian superhero that Batwoman is, bringing a spotlight to equality. Hopefully, CW will keep us all up to date on their search for a new Batwoman, and that they do the character justice with whomever they cast.

Are you sad to hear of Rose’s exit? Let us know in the comments below!