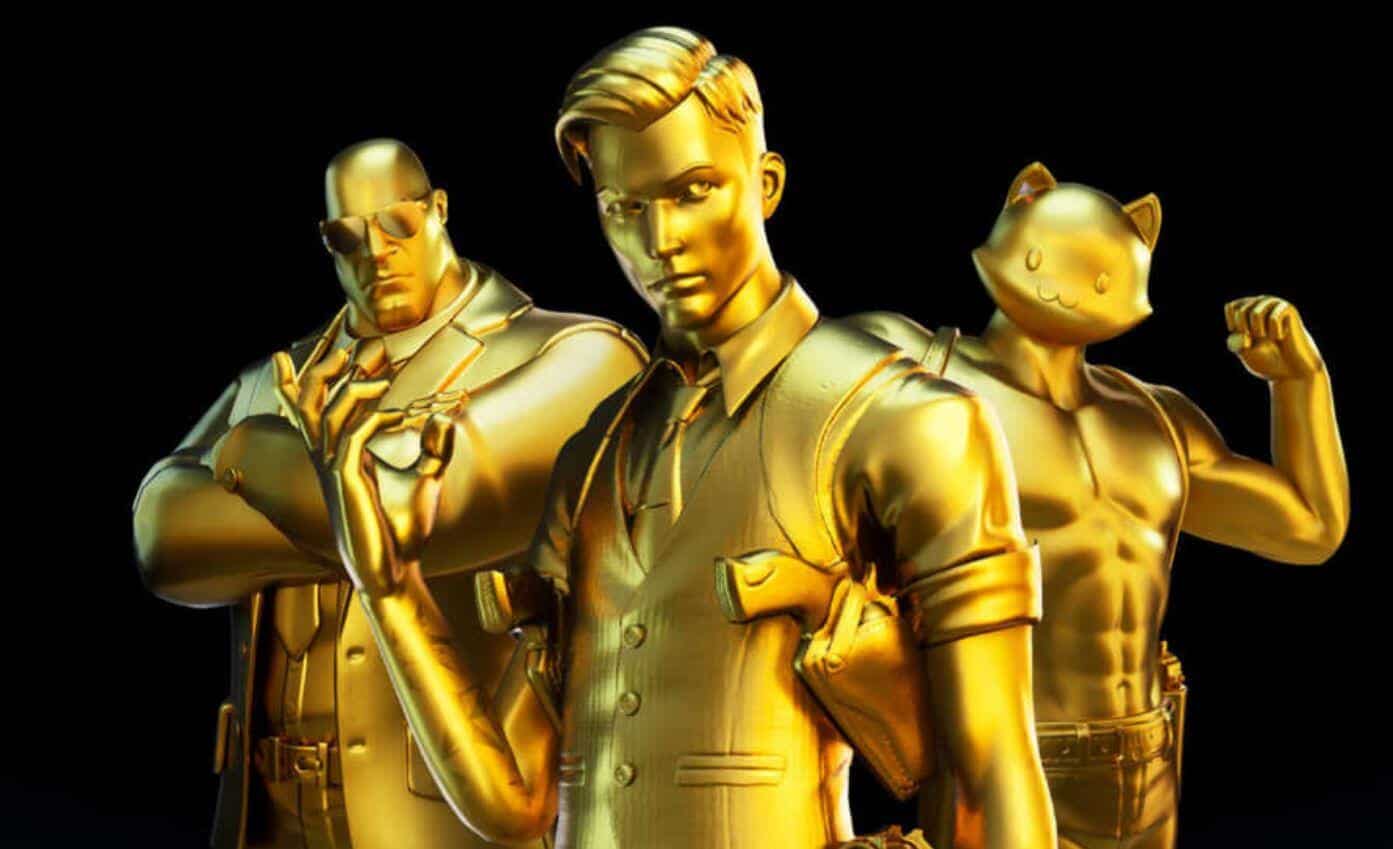 Fortnite is the machine that won’t stop churning, being a sizable aspect of gaming zeitgeist since transforming into a Battle Royale game in 2017. With its unique animation style and intuitive building controls, the game took the tried and formula to an addicting new-level, drawing the interest of a major adolescent audience to this day. While it’s current Season Two continues to add interesting new wrinkles to the game (the addition of CPU spies adds another hurdle for players to get over), Epic Games is already teasing its upcoming third season.

Data miners have discovered a few leaks for Fornite Season 3, which will include some big changes to the core map. This leak, in particular, shows the Agent Pol base, which has been completely removed. It’s unknown what the motif of Season 3 will be, but Epic’s plans to be delivering it to its players on June 4th.

A few updates ago a shadow version for the Agency was added, considering he hasn’t swapped to Shadow yet this is either a red herring or will happen sometime during v12.60.

Some slight changes such as the ghost statue can be seen removed from the shadow version. pic.twitter.com/xZyUZ9Dayo

The reason the top half is missing is because it still uses the old version of the Agency as from what I can tell it doesn’t really have any references to Ghost except for a flag.

Here is the ghost statue that will be removed when Shadow takes over the Agency. pic.twitter.com/AbRaoYz1J1

Part of what has made Fortnite such a cultural mainstay is its ability to continuously evolve. Whether it’s moving from its original “Save the World” wave-based gameplay to a Battle Royale or adding fun new wrinkles to the mix (I still miss using the lightsaber), Epic Games has continued to find new ways to engage their player base. One of my favorite recent inclusions is the focus on creating memorable events, such as the Travis Scott concert. These types of distinct additions will continue to draw major attention, so expect Epic to book more notable names.

Are you excited about Fortnite Season 3? Let us know in the comments!

Continue Reading
You may also like...
Related Topics:Fortnite, video games