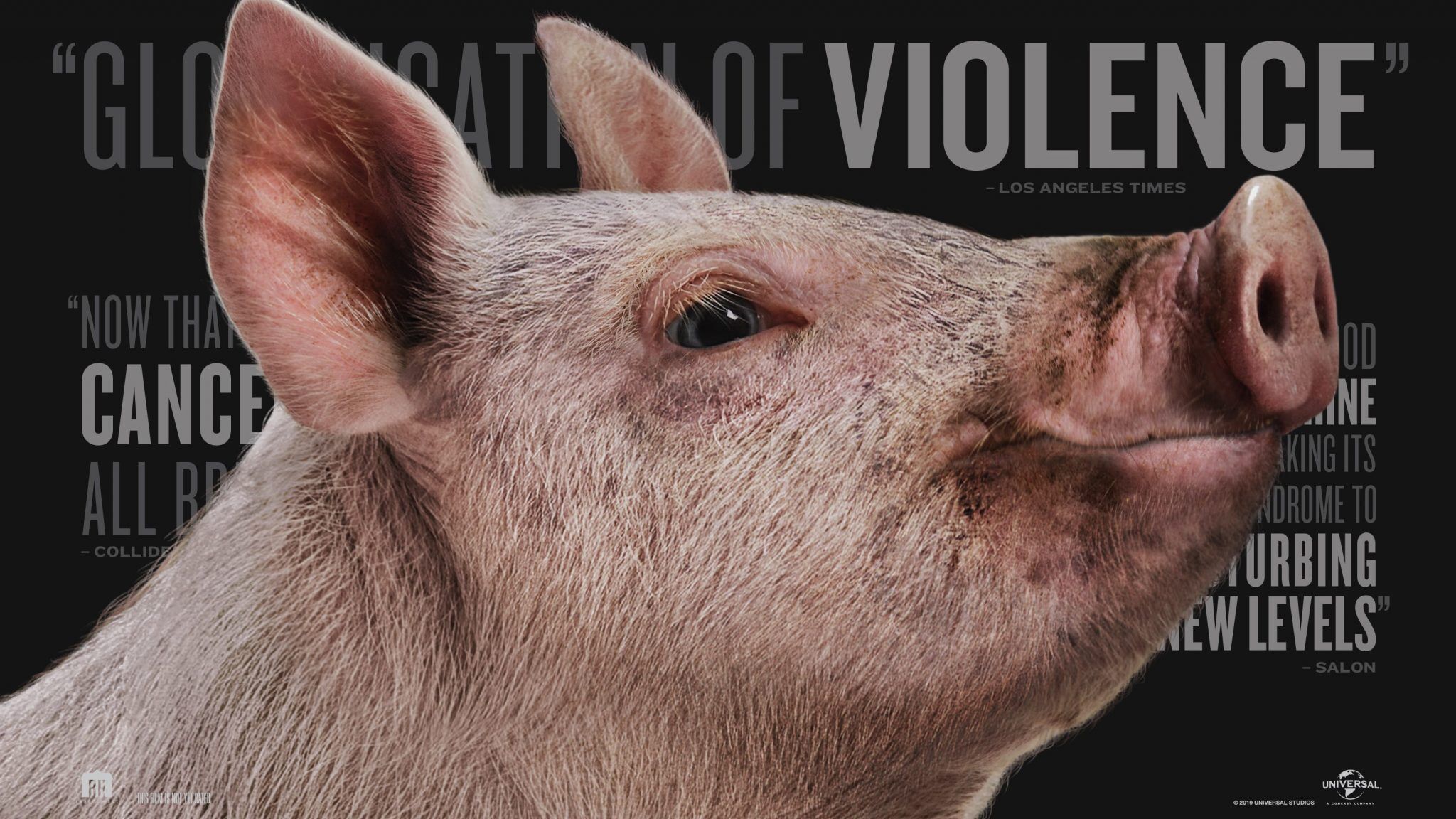 It’s shocking to see a small project like Blumhouse’s The Hunt create waves of controversy, with many attacking the project (Donald Trump famously did) for its violent content and political leanings. After being taken off the release calendar for months and now pulled from theaters due to the Coronavirus, The Hunt now lands on VOD after an arduous journey to release. What’s baffling more than any pre-release controversy is the fact a relatively disposable horror/thriller like this could cause so much discourse, with The Hunt’s attempts at political satire failing to capitalize on its potential.

The Hunt follows a group of social elites who set up a Battle Royale for 12 unknowing, yet politically-charged citizens. They soon realized that one of their chosen candidates Crystal (Betty Gilpin) may be one-step-ahead of their diabolical plan.

On paper, I really appreciate the objective of Nick Cuse and Damon Lindelof’s screenplay (both coming off the smash success Watchmen on HBO). Taking the battle royale format and molding it into our modern climate is a clever conceit, with the script directly tackling American’s vitriolic disdain towards ideological differences, creating an inability for two sides to ever see eye-to-eye. Considering our politically-charged landscape, effective commentary on this separation could be extremely relevant and resonant.

Instead, The Hunt divulges into an over-simplified romp that fails to ever meet its satirical goals. Much of the dialogue here is chock-full of modern-day buzz words, with the writers using these as a means of “satire” without delving deep into the subject matter. Often, films confuse satire as simply pointing out issues in society, when the truly great examples are projects that are able to add to the conversation with thoughtful insights. With horror projects like last year’s Ready or Not and Us displaying assured handlings of political subtext, The Hunt simple acknowledgment of real-world strife isn’t enough to satisfy on that spectrum.

This would be more forgivable if the film offered a satisfying re-invention of its Battle Royale set-up, but much of the execution goes through the motions. After an entertainingly dizzying first third packed full of bloodshed, the narrative settles for a fairly predictable route that’s followed without many intriguing deviations. Director Craig Zobel (whose first two features Compliance and Z for Zachariah ring true with thoughtful deconstructions of timely dilemmas) feels over-qualified for his genre filmmaking debut, having fun with some well-shot setpieces but rarely getting his chance to leave a unique imprint on the project.

The Hunt is able to moderately engage audiences with brash energy and intriguing ideas, but the follow-through lacks the sharp perspective to make a great horror satire.

Continue Reading
You may also like...
Related Topics:Blumhouse, The Hunt