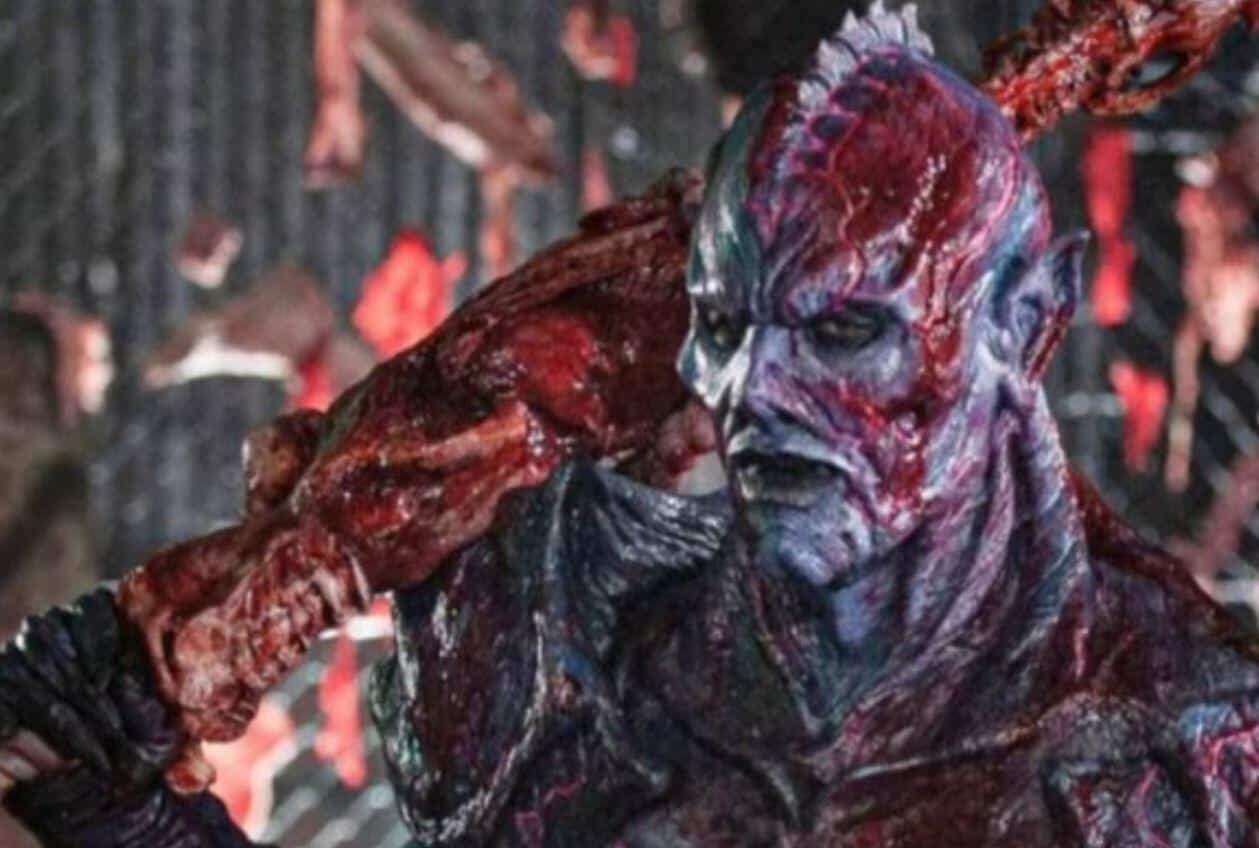 We’ve previously reported the trailer for the heavily-anticipated Psycho Goreman, a practical effects extravaganza that boasts plenty of gore, monsters, and zany fun. Unfortunately, the movie was unable to have its original film festival premiere at SXSW due to the Coronavirus pandemic. Luckily, however, it looks like Psycho Goreman has an all-new theatrical release date for later this year, and even a 2021 release date planned for the Shudder streaming service.

Thanks to Deadline, we now know the movie will be getting a theatrical release in late 2020 thanks to RLJE Films. Then, as stated above, Shudder will be hosting the film on its streaming platform beginning sometime in 2021.

“PG: Psycho Goreman is a perfect movie for all of us who grew up in a video store,” chief acquisitions officer Mark Ward at RLJE Films said. “It has so much heart, thrills and fun that we believe this could be a franchise. We love this movie.”

It’s nice to hear so many positive words about Psycho Goreman after the unfortunate delay its release received. While we still have a few months it seems before we can see the film, at least we know that it’s on the way. Let’s hope that the movie manages to live up to these expectations and manages to be the best possible alien overlord practical effects extravaganza we could ever ask for.

The film stars Matt Ninaber as the titular Psycho Goreman. Nita-Josée Hanna and Owen Myre star as siblings Mimi and Luke, who stumble across the alien overlord.